Be cool Orlando watchers — the future of your much hyped Universal Orlando Resort may finally be revealed in all it glory next week!

Universal Orlando Resort expansion plans are always a popular topic around these parts. We know many people who work there. 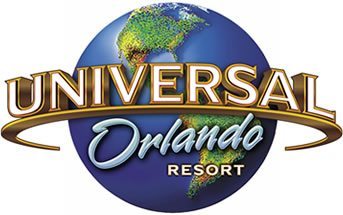 It’s a big cog in the wheel of the local economy for so many. From construction workers to frontline park staff.

The theme park giant has announced, via media invites, that it will hold a press conference at the Orange County Convention Center on Aug. 1.

The e-mail received described the subject matter of the announcement as “major news.”

Details of what will be discussed off course were not revealed. However the most likely topic according to everyone we have spoken to would be Universal’s future expansion plans.  Remember they own more than 800 acres of undeveloped land off Universal Boulevard. The future of that property has been open to much speculation over the last year or so. Universal’s parent company, Philadelphia-based Comcast Corp, has been buying up parcels of land along the corridor for several years now. There have been few clues though on what the end game is.

The new land is rumored to include a version of Super Nintendo World and more, but we will have to wait and see just what Universal shares that will revolutionize Orlando’s tourism future. 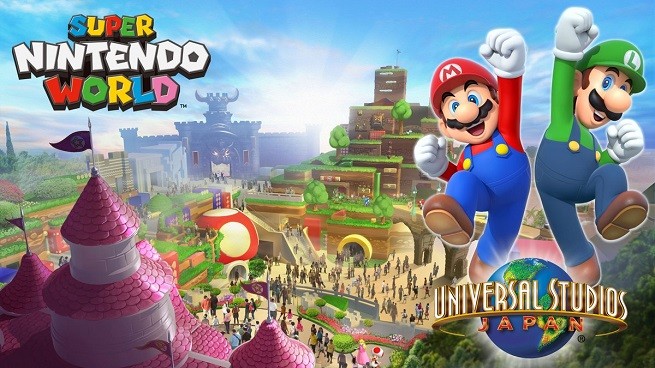