Things to do at Valiant Air Command Warbird Museum

Founded in 1977, The Valiant Air Command Warbird Museum has an ever growing collection of 47 historic warbirds from the beginnings of aviation to the present day. The VAC is a 501c(3) educational organization dedicated to the preservation of, education about and commemoration of Warbirds from all eras and the men and women who flew, maintained and fought in them.

The Valiant Air Command Warbird Museum has a continually growing collection of over 45 historic warbirds.

The museum's much-loved flagship, the C47 "Tico Belle" is a remarkable piece of living history

"Tico Belle" is heading back to Normandy for the 2019 D Day Anniversary celebrations if funds can be raised. 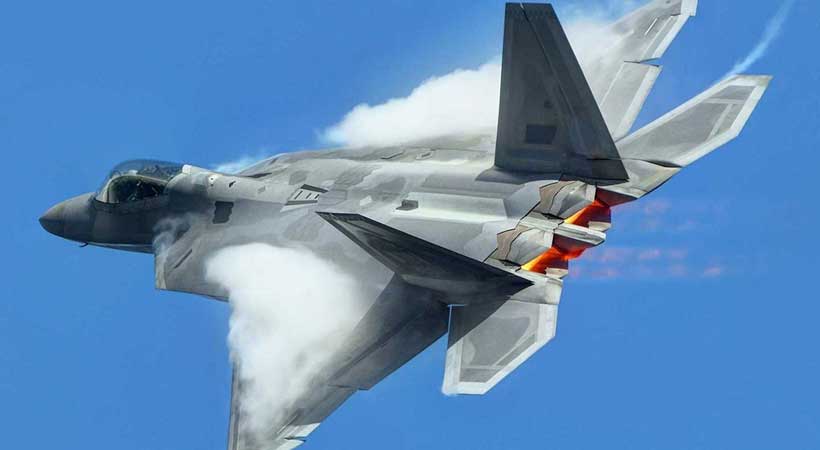 The Space Coast International Air Show soars into Space Coast Regional Airport just outside the gate of Kennedy Space Center on May 21-22, 2022 as the AirDotShow… 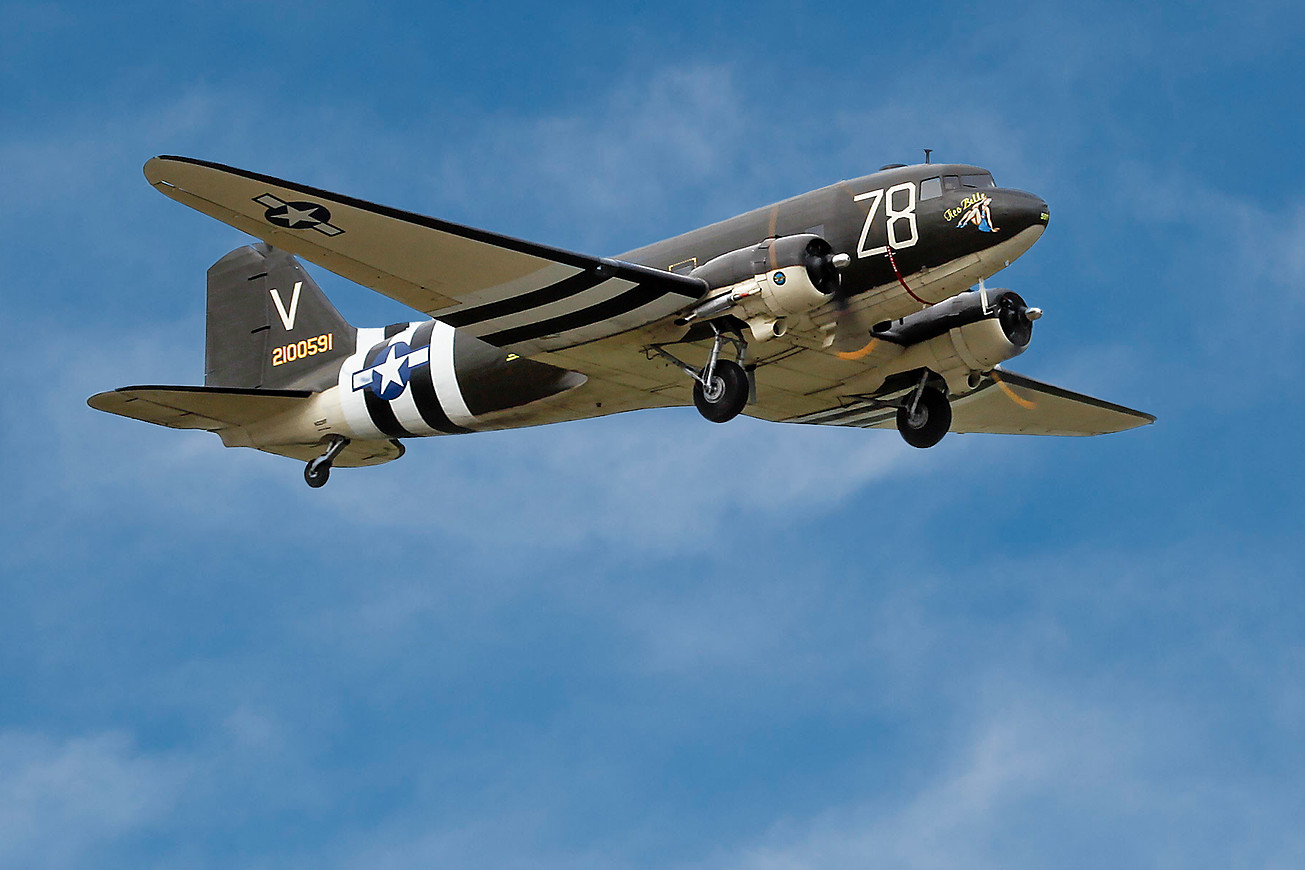 Fans of vintage warbirds are going to think they died and went to heaven - or at least to 30,000 feet! The Valiant Air Command Warbird Museum…

Fans of vintage warbirds are going to think they died and went to heaven - or at least to 30,000 feet! The Valiant Air Command Warbird Museum…

A Great Day Out

Located in Titusville Florida the museum is just a few miles down the road from the Kennedy Space Center Visitor Complex and is the perfect addition to your big day out on Florida’s Spacecoast. It’s an easy drive from any of Orlando’s main tourist areas and is best approached down SR 528 otherwise known as ‘The Beachline’.

Valiant Air Command has a dedicated and experienced team of volunteers who specialize in static restoration. With a collection of over 40 aircraft, there is always something to be done. They are accredited as a US Navy, US Air Force and US Army approved museum and have built a reputation for some of the highest quality restorations in the business.

A Warbird Collection That Spans A Century

The main hangar houses the offices, Gift Shop, and a large memorabilia hall. The real magic though is once you enter the hanger space where you will find aircraft from WW1, WW2, Korea, and more modern machines. This hangar is constantly changing as its the heart of flight operations

The museum’s much-loved flagship, “Tico Belle” is a remarkable flying memorial to the men who flew her, and flew into combat in her.

More than 70 years ago, on the 5th June 1944, at about 2300hrs she, along with hundreds like her at other airfields all over southern England, was at Station 469 – Ramsbury was at RAF Ramsbury in the UK as members of the 82nd Airbourne Division boarded C-47’s and gliders for the assault on Hitler’s “Festung Europa” – Fortress Europe.

D-Day, “The Longest Day” was on. At 0407 hours, 6th June 1944, at about 500 feet and in the face of determined flack from the defending German troops, “Tico Belle” lined up on Landing Zone “O” near St Mere-Eglise and dropped these brave men into Normandy and into history.

The English Electric Canberra is a British first-generation jet-powered medium bomber that was manufactured during the 1950s. It was developed by English Electric during the mid-to-late 1940s in response to a 1944 Air Ministry requirement for a successor to the wartime de Havilland Mosquito fast-bomber.

Amongst the performance requirements for the type was the demand for an outstanding high altitude bombing capability in addition to flying at high speeds. These were partly accomplished by making use of newly developed jet propulsion technology.

When the Canberra was introduced to service with the Royal Air Force(RAF), the type’s first operator, in May 1951, it became the service’s first jet-powered bomber aircraft.

The North American B-25 Mitchell is an American twin-engine, medium bomber manufactured by North American Aviation (NAA). The design was named in honor of Major General William “Billy” Mitchell, a pioneer of U.S. military aviation.

Used by many Allied air forces, the B-25 served in every theater of World War II and after the war ended many remained in service, operating across four decades. Produced in numerous variants, nearly 10,000 Mitchells rolled from NAA factories.

The classic 1950’s fighter, the F-86 Sabre changed the course of the air war in Korea by turning the tide against the MiG 15. Its clean design, beautiful handling and the deadly punch packed by six .50 cal Browning machine guns mark the F-86 as the West’s first modern jet fighter.