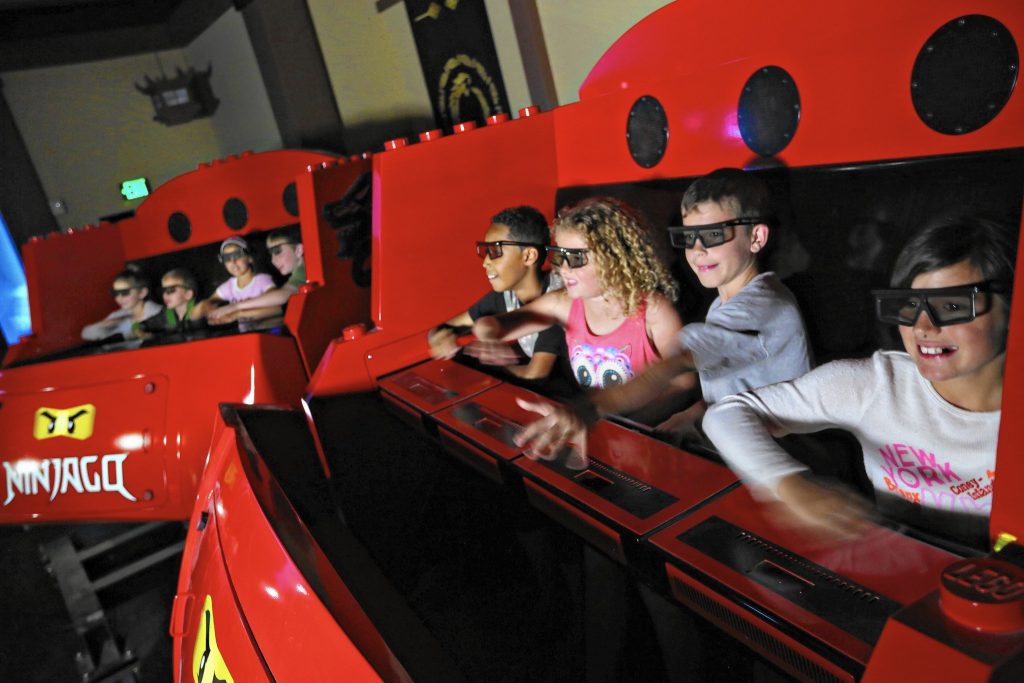 Inspired by the popular LEGO building sets and the “LEGO NINJAGO: Masters of Spinjitzu” TV show, LEGO NINJAGO World puts guests at the center of the action in lots of fun ways: 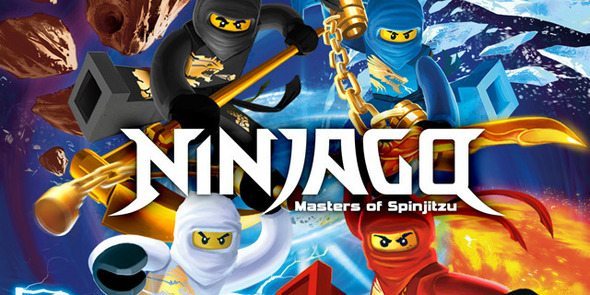 Assisted by Kai and Nya, LEGOLAND Florida Resort General Manager Adrian Jones announced the land’s grand opening date on the eve of the resort’s fifth birthday, continuing the largest period of growth and expansion in its history.

Along with LEGO NINJAGO World, construction continues on LEGOLAND Beach Retreat, which will more than double the resort’s on-site accommodations when its whimsically themed bungalows open in mid-2017. Guests currently can make reservations for stays from June 1-Sept. 4, 2017, with rates starting at $182 per night. A grand opening date and associated festivities will be announced at a later date, along with additional amenities.