Home » What To Eat at Dade City’s Annual Kumquat Fest

Dade City’s Kumquat Festival is a foodie experience like no other. This festival celebrates all things “kumquat”.

A kumquat is best described as an orange-like fruit that is commonly native to Southeast Asia but, in this case, grown in Dade City, Florida. Each year, traditionally the third Saturday in January, downtown Dade City, and the Sports Coast, welcomes thousands of visitors who flock to eat and buy all things kumquats. This year, the festival will be held on March 27, 2021.

HOW TO EAT THEM 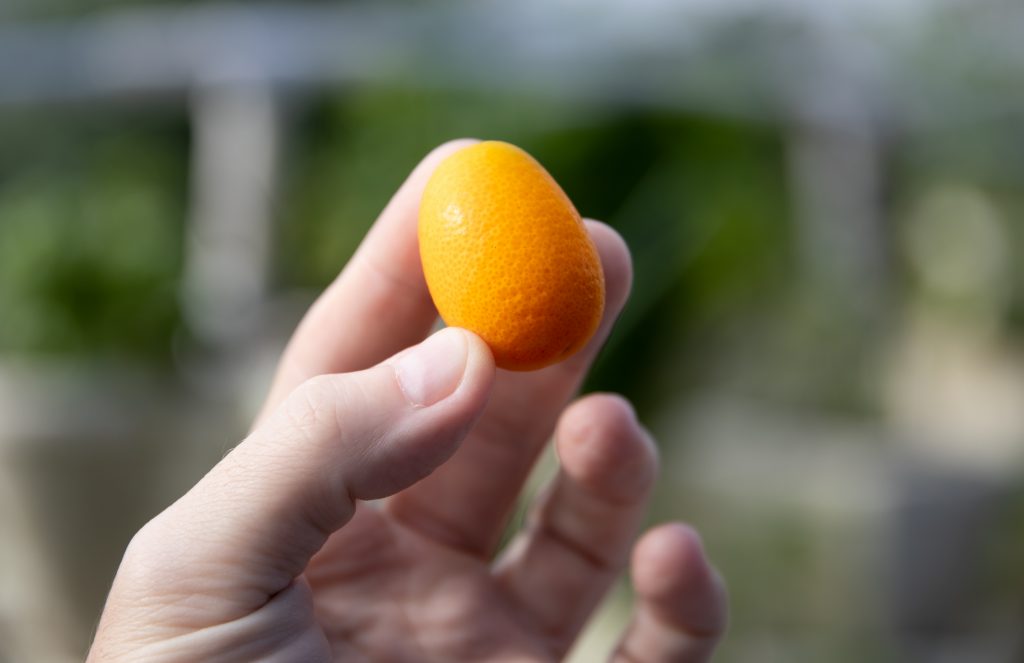 Eating a kumquat is much like eating a grape. It’s not meant to be peeled but enjoyed all at once. It’s lovingly called “nature’s sweet-tart” due to its tart, tangy flavor. 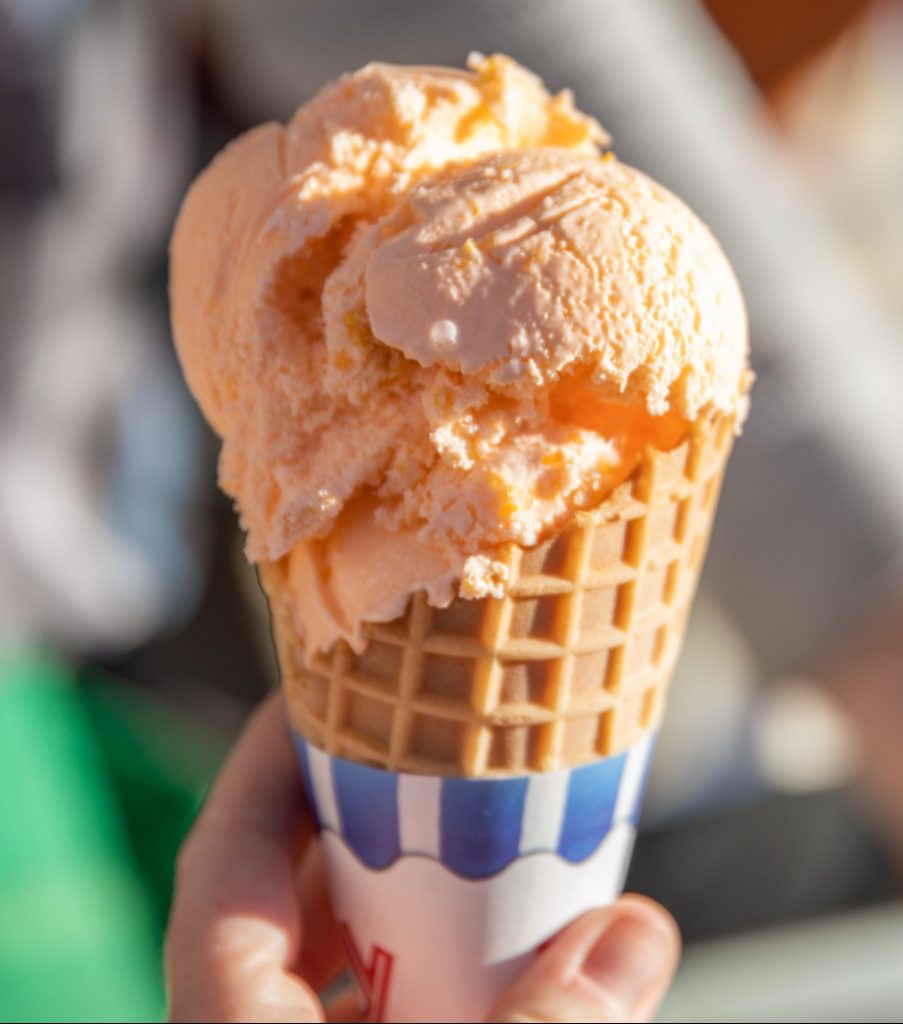 At the festival, kumquats can be bought by the bunch but there is a wide variety of other treats to enjoy. There are jams, there are jellies, there are spreads there are sauces, there is salsa and there’s honey. There are breads and baked goods too, but the “home run” of all kumquat treats is the kumquat ice cream. This creamsicle-like flavored goodness can only be found once a year, offered by one vendor who has spent years perfecting his secret recipe. When we say it’s some of the best ice creams we’ve ever had, we mean it. 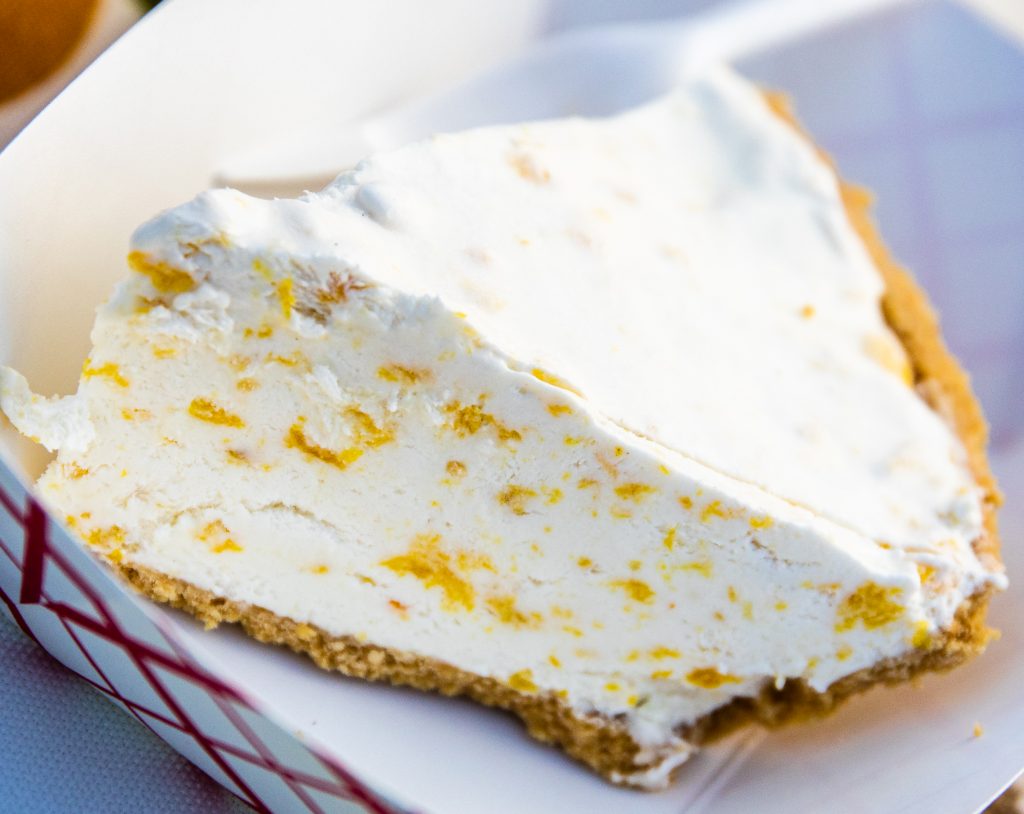 BUT, the most famous food of the festival, other than the festival fruit itself, is kumquat pie. As much as the festival is centered around kumquats, its second most beloved item is pie. Taste and compare each vendor’s own special recipe to determine which slice is best. We think it’s a close three-way tie because they are all pretty darn good. 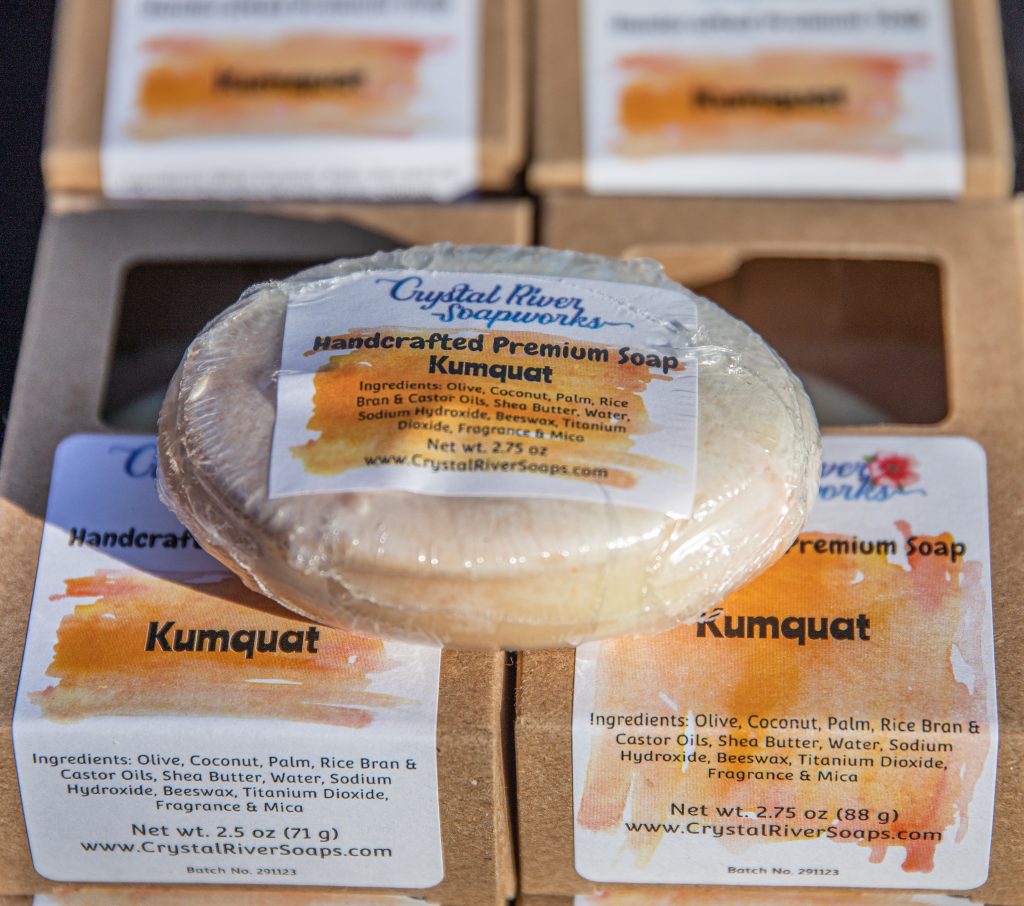 Not only can you eat all things kumquat but you can wear it too! Non-edible treats include lotions, balms, and body butters that were all created from the little fruit. If we had to describe what it’s like to smell like a kumquat we’d compare it to smelling like sunshine-if sunshine were a scent.

There are plenty of other specialty vendors including crafts, home goods, art, and more but overall we recommend you come hungry and guarantee you’ll leave happy.