The time has come! We said that Central Florida’s attractions would open to entertain you and your family once again, and indeed they have. There are added protocols for safety, and some experiences may look a little different, but the boundless joy and hospitality that makes Central Florida world famous will definitely be a big part of the picture!

Here are details of all the planned re-openings we have heard about and those attractions that have already been able to open their doors.

Please check with the individual locations for protocols and changes in programming so you can be sure to have the most up to date information possible.

A list of attraction websites can be found HERE

Pending state approval, our world-famous theme parks will re-open on the following dates: 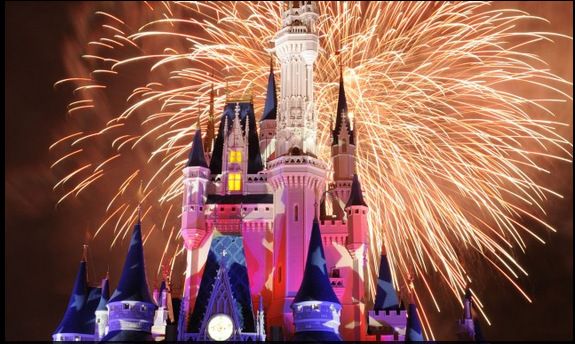 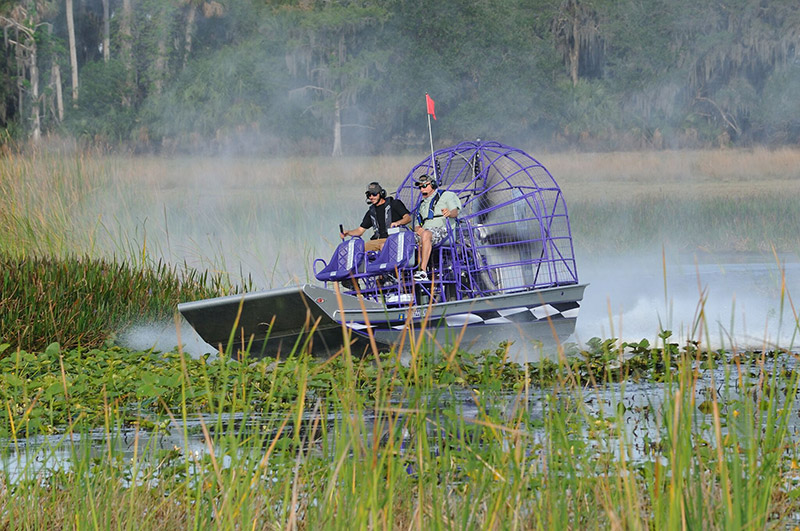 CLICK HERE for more information on these attractions and more!

Now that you know what has re-opened in the Orlando area you can better plan your holiday and visit when you are ready.

Florida will be waiting with open (yet respectfully socially distant) arms!