Well the super sleuths at the Orlando Weekly say that they have been able to figure out the date when Walt Disney World is going to start accepting theme park reservations. 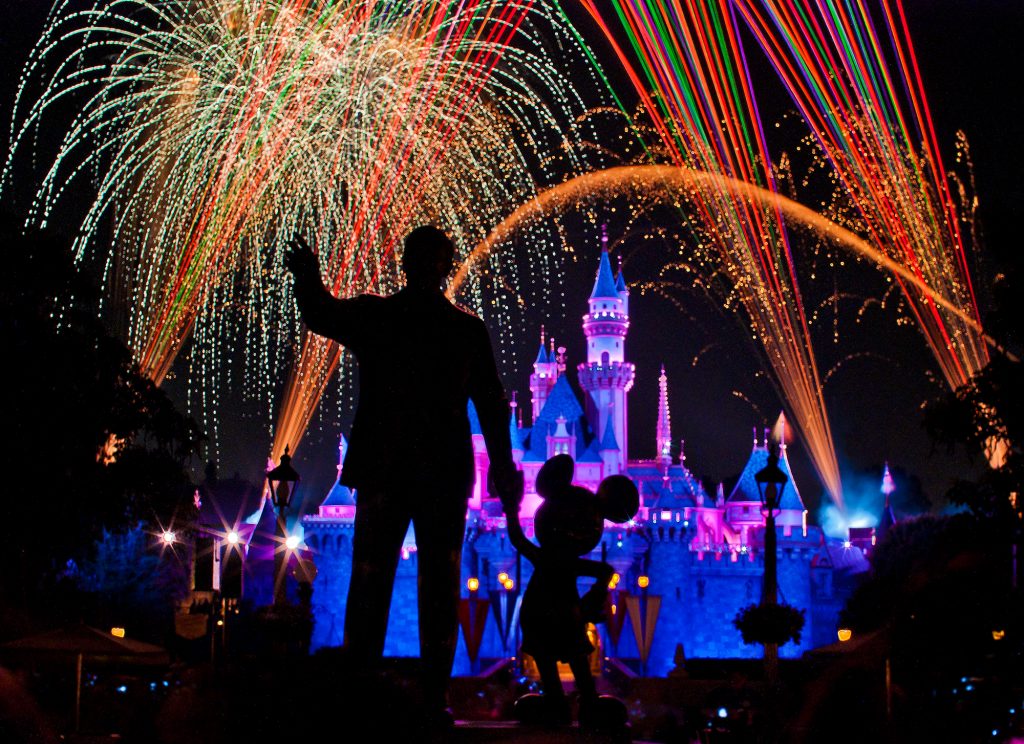 According to our popular hometown free publication  “Walt Disney World is accepting theme park ticket reservations starting Wednesday, July 1, but you wouldn’t know that right away from their online calendar.

Walt Disney World’s website currently shows their theme parks resuming regular hours on Sunday, May 31, with a “Disney Early Morning Magic” ticket event listed at Fantasyland from 7:45 to 9 a.m., and then all parks listed as open until 10 p.m.

It turns out those hours are not correct, and reservations don’t actually begin until a month later.WDW has been closed since March 12, with their online calendar still showing “No times available” for all dates through Saturday, May 30. Even though all parks are listed as open 9 a.m. to 10 p.m. from May 31 and onward, the actual booking steps do not appear until July 1.

I spoke to a Disney ticketing agent by phone who was surprised to hear of the May 31 and June hours posted online. The agent confirmed the first available date to reserve tickets is July 1.

Disney has not announced any plans for reopening its Central Florida theme parks, but Shanghai Disneyland reopened on Monday, May 11, and third-party stores within Disney Springs will begin to reopen with a series of added safety precautions starting on May 20.

Disney has previously announced precautions it will take to begin phased reopenings of all of its theme parks, with a May 5 post to the Disney Parks Blog from Chief Medical Officer Dr. Pamela Hymel, outlining the new precautions, which include physical distancing and capacity limits, extra cleanliness and sanitization steps, guest screening and prevention support, and additional cast member training.

The parks calendar also shows some Epcot International Flower & Garden Festival happenings for the current week of May 11, including eight daily “Behind the Seeds” flower and garden tours from 10:30 a.m. to 4:30. Their English Tea Garden is also listed as open for service daily at 3:30 and 5 p.m., with the Royal Tea Garden Tour scheduled for 9:30 each morning. The Gardens of the World are listed as open Tuesday and Friday mornings at 9. It is unclear if those events are actually taking place.

“Don your favorite costume to trick-or-treat at this frightfully fun event,” reads the Halloween event’s description.