A train journey to see the mouse may be on the cards! Virgin Trains USA and Walt Disney Co. officials have confirmed they are in serious talks about putting a station on Disney property along the planned Orlando-to-Tampa train route. 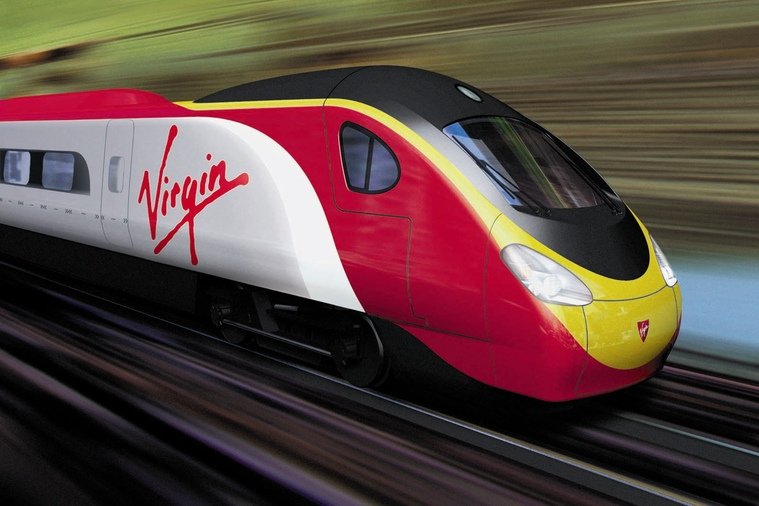 “We are continuing to explore the possibility of building a station on Walt Disney World Resort property, which we believe will help transform the region. A proposed station would provide a direct rail connection to Orlando International Airport and serve as the initial segment for Virgin Trains’ future extension to Tampa,” Senior Vice President Ben Porritt told the Tampa Bay Business Journal.

He said a Disney station would offer Florida’s 126 million visitors and 21 million residents a transit option to the state’s most-visited attraction.

The Miami-based Virgin train service had previously stated that its future route between Orlando and Tampa may have potential stops in Lakeland, Disney World and possibly the Central Florida commuter rail SunRail’s Meadow Woods station.

Disney officials said the theme park would make an ideal location for rail, but the company has not yet made any definitive commitment, the Orlando Sentinel reported.

Advanced discussions are taking place as Virgin Trains is in the negotiation period with the Florida Department of Transportation and Central Florida Expressway Authority to use the Interstate 4 right of way for Virgin Trains. Those negotiations have a Jan. 1 deadline unless an extension is made.

Virgin Trains anticipate commencing operations in Tampa in 2021; it would be an hour-long travel time for passengers. It’s unknown if a Disney station among any other stations would impact the timeline and/or commute time.