Universal Orlando has revealed four of the top acts that will be performing during its 2018 Mardi Gras celebration at Universal Studios theme park. On stage wil be Andy Grammer, the Beach Boys, country singer Kelsea Ballerini and Foreigner, according to a printed mailer just sent out to Universal annual pass holders. BUY UNIVERSAL TICKETS 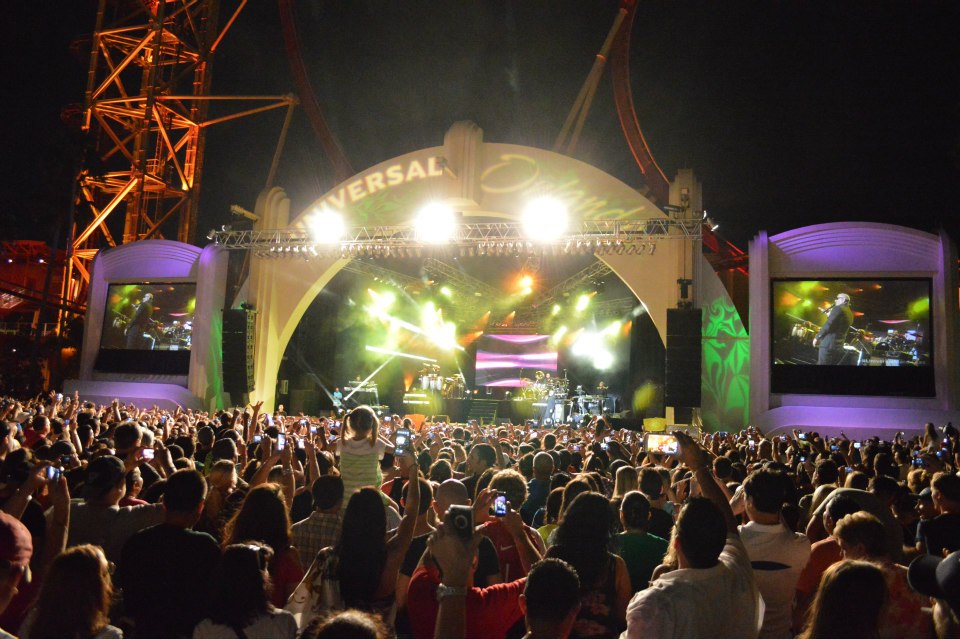 This should be considered a partial list. Last year, Universal’s Mardi Gras featured 12 acts on its Music Plaza Stage.

Event dates for this year are Feb. 23 through April 7, although traditionally there have not been concerts every night. The pamphlet says there will be a parade every night.

Concerts and parades are included in regular admission to Universal Studios.