Just announced – Universal Orlando Resort is all set to reopen six of its eight hotels starting on June 2nd –  just in time for the three theme parks to start welcoming back guests on June 5th. 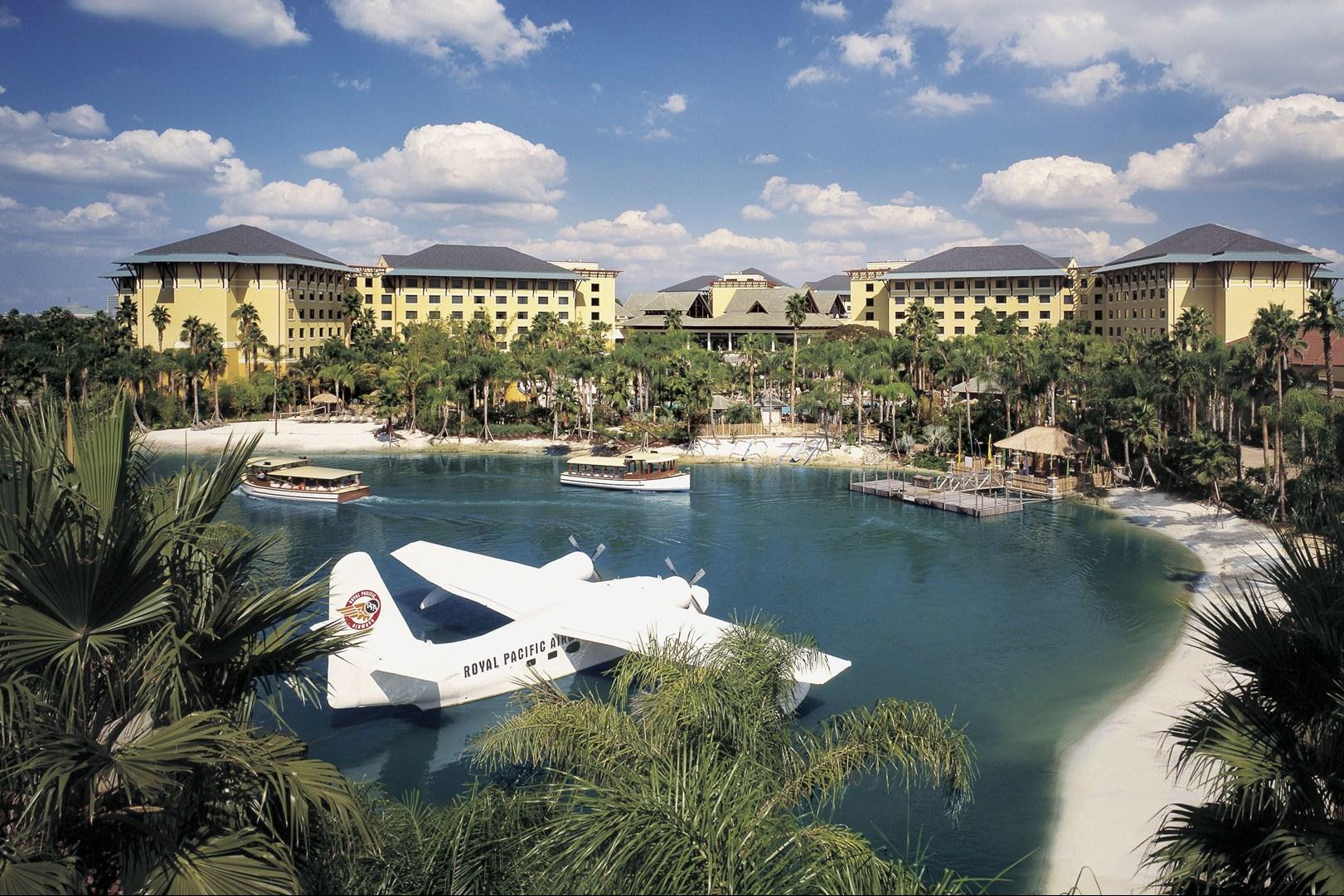 This will mean bringing back thousands of laid-off Central Florida workers which will provide some welcome relief for many local families.

Universal Orlando Resort has been closed since March when the Corona Virus pandemic led all Orlando’s major theme parks to close their doors along with their resort hotels.

The theme park giant, has announced the following resorts will be ready for guests planning to visit the attractions:

This will bring 6,200 hotel rooms back online at Universal Orlando Resort

“Guests staying in these hotels will be able to visit the theme parks on June 3 and 4, prior to the public reopening on June 5,” said the company, via a press release.

Reopening plans for the Loews Portofino Bay Hotel and Universal’s Endless Summer Resorts — Dockside Inn & Suites have yet to be announced.

The new sanitation and safety guidelines that have been announced for Universal Orlando Resort hotelsinclude the following:

Keep an eye on OrlandoAttractions.com for more updates as Florida’s world famous parks, attractions and destination slowly begin to re-open and come back to life – we’re thrilled!