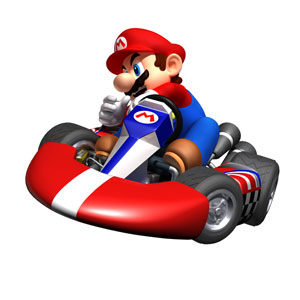 “Mario and all his friends are there to pull you into a brand-new world,” said Universal Orlando Public Relations Vice President Tom Schroder in a statement last year. “You’ll enter an entire realm filled with iconic Nintendo excitement, gameplay, heroes and villains.”

So what types of attractions could visitors expect in the new land? A trademark recently filed by Nintendo Co. Ltd. may offer some insight.

The Super Nintendo World trademark covers the ways that the name can be used, from clothing to merchandise and more. The trademark also mentions other uses that seem to hint at what is being planned for the new themed area.

Orlando will get its own Super Nintendo World, but Universal has not announced a date for when that expansion would open.

We can only wait and see……..something those of us who live inOrlando are very used to doing!