It’s a wrap and we’re officially scared! Universal Orlando has announced the 10th and final haunted house for the 2018 edition of Halloween Horror Nights. Its name is ScaryTales: Deadly Ever After.

In addition, the two more event dates have been announced: Wednesday Sept. 19th and Wednesday Sept. 26th.  Halloween Horror Nights will now be held on a total of 34 select nights between Sept. 14th and Nov. 3rd. 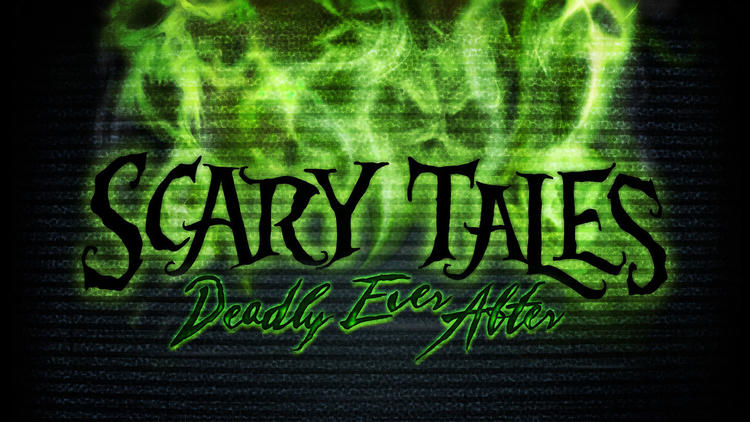 The ScaryTales house “puts a demented twist on your most beloved fairytales,” according to a post on the official Universal parks blog. “The original Wicked Witch of the West has seized control of the fairytale realm and is tormenting treasured storybook characters in hideous and cruel alternate storylines,”  – well doesn’t that sound cheerful!

This year’s HHN will feature a record 10 haunted mazes. Previously announced houses include ones based on “Halloween 4: The Return of Michael Myers,” “Poltergeist,” the Netflix series “Stranger Things,” the 2007 horror film “Trick ’r Treat” and Horrors of Blumhouse, which will have scenes from the films “Happy Death Day” and “The First Purge.” Universal also is creating original houses named Carnival Graveyard, Slaughter Sinema, Seeds of Extinction and Dead Exposure: Patient Zero.