It’s the final day of our unique Collective Countdown to the 12 Days of Christmas, and the Central Florida Tourism Collective is signing off in style with a look ahead to 12 great forthcoming new attractions and resorts for the region.

From Walt Disney World to downtown Orlando and from White Castle to Jurassic Park, there will be a massive array of novel and imaginative additions to our vibrant tourist scene, and here are some favorites for the 12 months ahead. Read on for the Collective countdown for 2021. 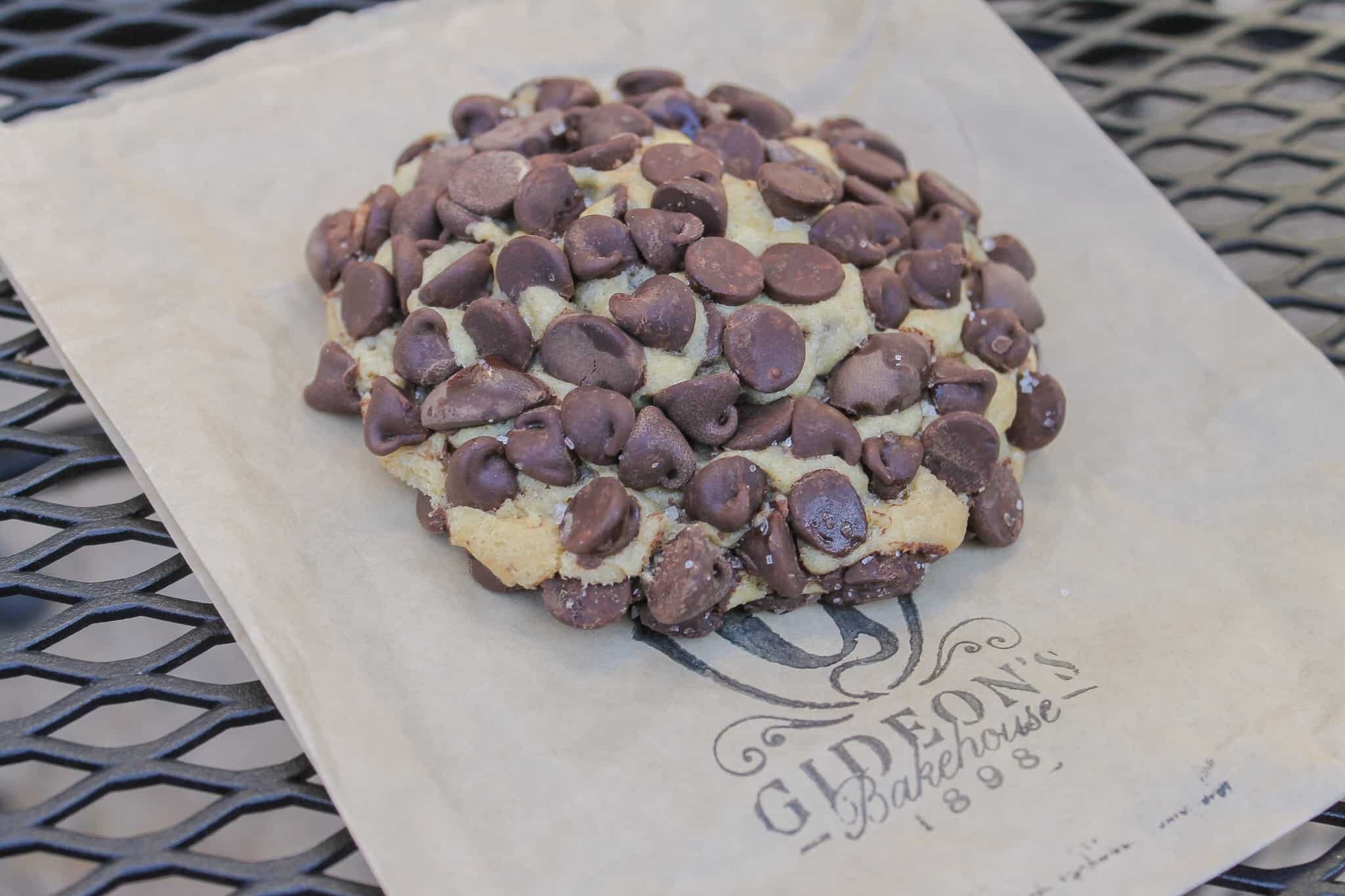 White Castle: Yes, Orlando’s very first outlet of this hugely popular fast-food chain – known for its small, square hamburger sliders – will open at The Village at O-Town West, just west of I-4 and Seaworld, with construction expected to be complete by late 2021.

Beatrix: This Chicago-based restaurant will open at Disney Springs, featuring a coffee-house, bakery, full-service bar, and grab-and-go market with healthy food options including vegetarian, gluten-free, and vegan along with fresh-squeezed juice cocktails.

AC Orlando: This ultra-contemporary Marriott hotel brand will unveil its first Orlando property in January, when it opens atop the SunTrust Plaza downtown, occupying the top eight floors and offering fabulous city views, including from its rooftop bar/lounge.

Remy’s Ratatouille Adventure: Amid all the great transformative work going on at Disney’s Epcot park, the newest 2021 attraction will be this hugely creative trackless ride into the world of the cartoon characters from the movie Ratatouille.

4Roots Farm & Agriculture Center: This 40-acre urban farm from the creator of @4Rivers restaurants will include educational facilities with a greenhouse, classroom space, discovery center and farm-to-table restaurant, all in the College Park district, just 10 minutes from downtown Orlando.

The VelociCoaster: Universal Orlando’s contribution to this year’s many new roller-coasters in our theme parks, this highly eye-catching newcomer will be the feature element of the new-look Jurassic Park area of the Islands of Adventure park and offer high-speed thrills at up to 70mph.

Ice Breaker: Talking of coasters, SeaWorld’s entry into this busy category in 2021 will be another first for them, a fast-launch ride that goes backwards AND forwards along 1900ft of track and with a beyond-vertical drop as well as a top speed of 52mph.

Drury Plaza Hotel Orlando Lake Buena Vista: This new property, located on Hotel Boulevard next to Disney Springs, will be the company’s first Official Walt Disney World Hotel and fourth Drury Hotel in the state. With 604 rooms and more than 12,000sq ft of meeting space, it will be complete by the end of 2021.

Gideon’s Bakehouse: Talking of Disney Springs, among the newcomers to this wonderful Disney area of shops, restaurants, and entertainment in January will be a completely new outlet for this popular East End Market outlet, with its feature half-pound cookies and double-frosted cakes!

Museum of Illusions: In the heart of ICON Park’s I-Drive entertainment complex will be this all-new Orlando outlet of the international brand specializing in the art of illusion. It will feature a world of weirdness, curiosity, and classic tricks-of-the-eye, along with some of the hottest photo ops in town!

Galactic Starcruiser: This could be THE most dramatic development in hotel resorts in 2021 as Disney opens this fully immersive Star Wars-themed experience that will be like taking a 2-day cruise into a galaxy far, far away, and with all your favorite characters.

Kennedy Space Center: Perhaps the grandest and most thrilling developments will be at Central Florida’s home of One Small Step for Man. Two SpaceX Crew Dragon launches are planned in 2021, while, on March 29, a United Launch Alliance Atlas V rocket will launch Boeing’s CST-100 Starliner on a second unpiloted test flight. ULA and Boeing also are shooting for June for their first crew test flight. The littlest future astronauts will also have a new attraction to fuel their imaginations as Planet Play opens January 1 at the Kennedy Space Center Visitor Complex, a fun environment for kids 2 to 12 to learn about the planets and technologies used in space exploration.

There you have it! The Collective Countdown to 2021. And there will be more, of course – much more. And all the details will be at the Central Florida Tourism Collective in due course. Until then, a very Merry Christmas and Happy New Year!

To see all of the Collective’s special 12 Days of Central Florida Christmas, click on these links:

Day Ten: Dine Around the District

Day Eleven: Our highlights of 2020

• The Central Florida Tourism Collective is a group of like-minded tourism interests united in wanting to give our followers & visitors a reassuring message of life here in the heart of the Sunshine State.