When people think of Florida, they tend to think of Disney World, right? It’s okay, everyone does. Everything is for the most part shiny and new. But Florida is also home to St. Augustine, the nation’s oldest city. This beautiful city is full of history and very modern at the same time. Preserved from centuries past and yet so exciting – and only an hour and a half from Orlando. Take a day trip to and experience these favorites in St. Augustine 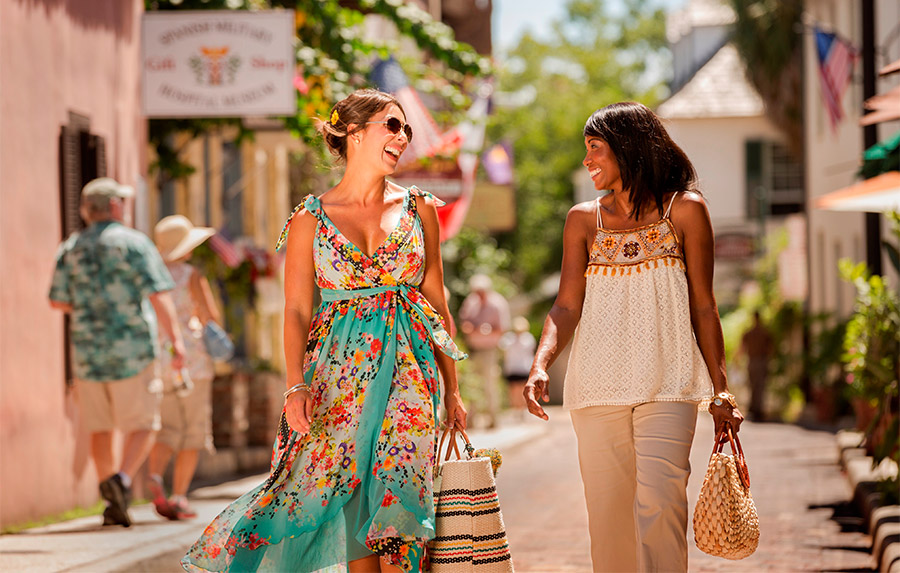 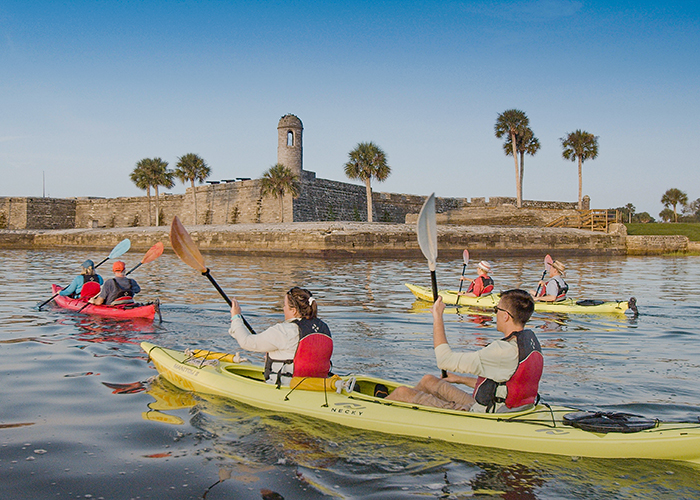 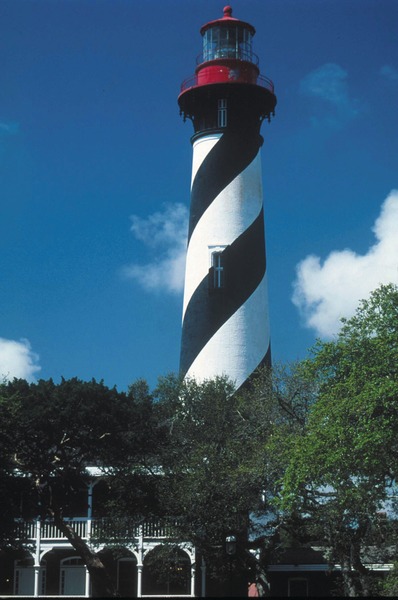 Housed in the former Alcazar Hotel, this impressive museum offers exhibits of art, shrunken heads, salt and pepper shakers, human hair, and cigar labels. Open daily from 9-5 pm, plus there’s a cafe where you can enjoy lunch. So plan on spending the day. Definitely one of the most beautiful of the 10 favorites in St. Augustine

Located on St. George Street, this living history museum offers travelers a glimpse into the life of the colonists. It is divided into four areas: the 16th Century Spanish First City, the 17th Century Spanish Fortified Town, the 18th Century Spanish Garrison Town and the 18th Century British The 14th Colony. Visitors can witness musket drills and cannon firings, leatherworking, and even the construction of a ship. Book a tour to see the city and the Colonial Quarter through the eyes of an experienced guide! 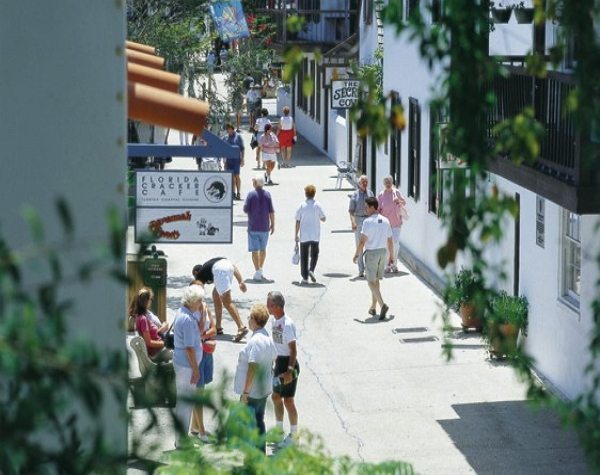 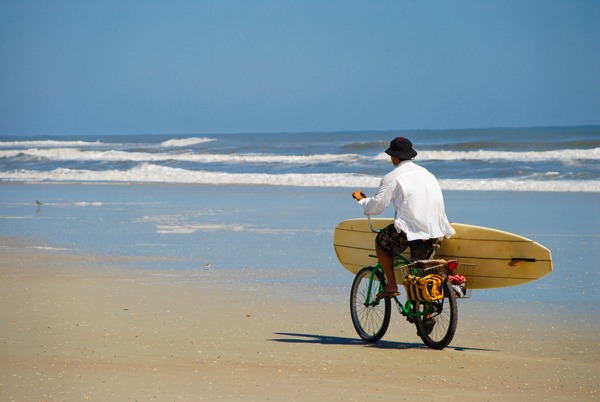 This attractions sits across the street from the Castillo de San Marcos National Monument. From climbing on board a replica pirate ship to taking your picture with the world’s oldest “WANTED” poster and the ONLY treasure chest on display, you will find your inner pirate here. So be sure to book your tour now!

Built in 1891, this jail was used until 1953 to house the city’s criminals. Take a daytime tour to learn about the history of the jail, the city, and the conditions the prisoners lived in, or join a ghost tour and see things from a completely different angle. The attraction is open daily 9-4:30 pm. 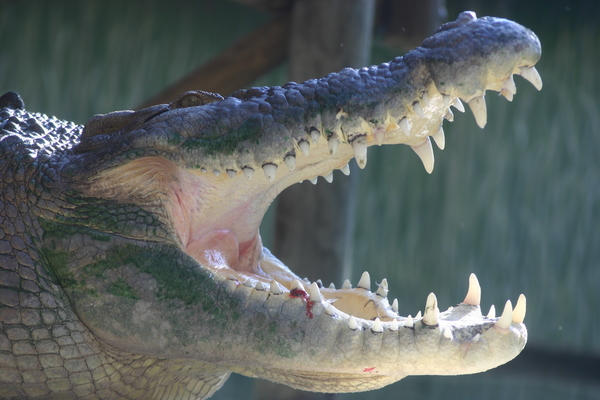 Not sure where to start? Take a tour of the city, and takes notes for your next visit.

So check out these 10 favorites on Florida’s Historic Coast.