Universal’s Halloween Horror Nights are apparently getting even ‘stranger’ for 2018. This week the company announced the addition of a haunted-house maze based on “Stranger Things,” the very popular supernatural drama seen on Netflix. Visitors to this incredibly popular annual scare-fest will encounter the big, bad Demogorgon character; the parallel universe known as the Upside Down; the living room with flashing holiday lights; and top-secret government lab. 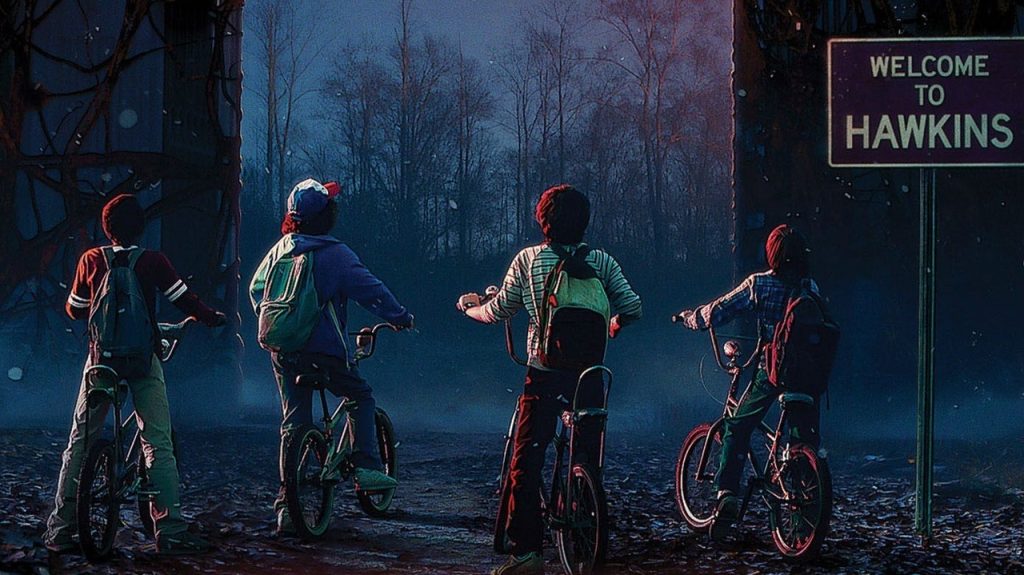 Patrick Braillard, show director, wrote on the official Universal Orlando blog “You’ll faithfully follow the storyline, starting off on Mirkwood and then quickly moving to inside Hawkins National Laboratory where things have gone terribly, terribly wrong,”

The series – set in 1983 and around a small Indiana town, its adolescent residents (including a missing boy) and a mysterious girl called Eleven – is prepping for a third season. Its debut season is the basis for the Universal Studios house.

The “Stranger Things” house is the first of nine that will be announced for the 2018 HHN, which runs for 34 select nights between Sept. 14 and Nov. 3.