While you may not be home for the holidays on your visit to Central Florida, a quick trip to St. Augustine’s Night Of Lights during the Yuletide Season can make you feel more at home during one of the most festive times on Florida’s Historic Coast. 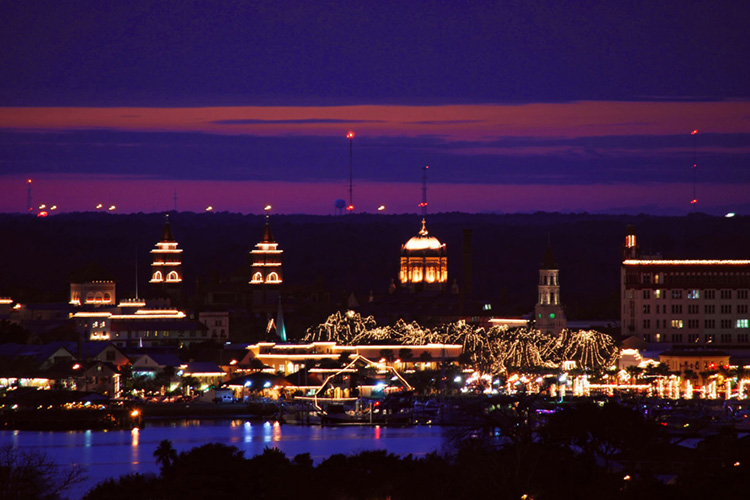 The 26th Annual Nights of Lights runs through the end of January in the Nation’s Oldest City. While walking through the Winter Wonderland amidst an estimated 3 million sparkling white lights at night is free and an experience in itself in the historic district, there are multiple alternative options to tour St. Augustine during this special time of year.

St. Augustine is just a short drive from the theme parks in the Orlando area, but when you arrive here, you might want to hop on one of the many tour services. Most do charge a fee, but it’s worth it given the comfort and vistas you can catch through a tour service that you might not be aware of when you walk the city.

On land or by water, the choices are intriguing. 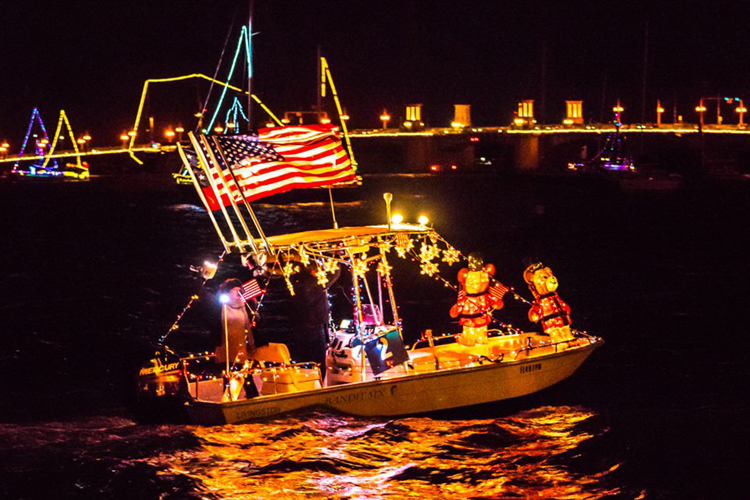 First let’s start with the water tours and these all originate out of the St. Augustine Municipal Marina, 111 Avenida Menendez: 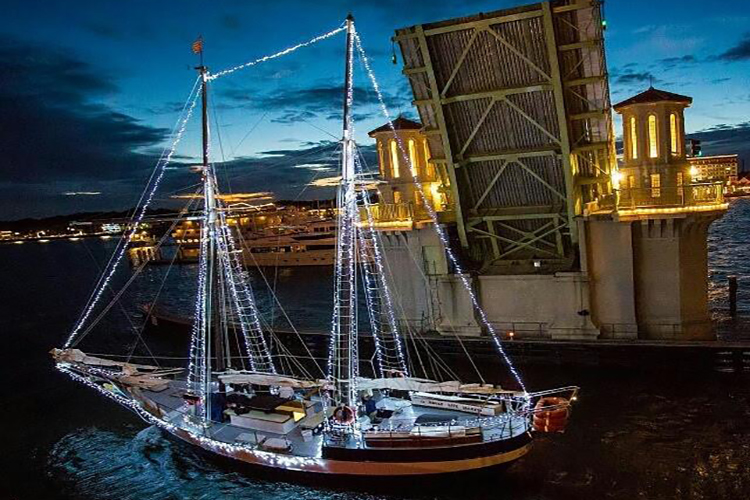 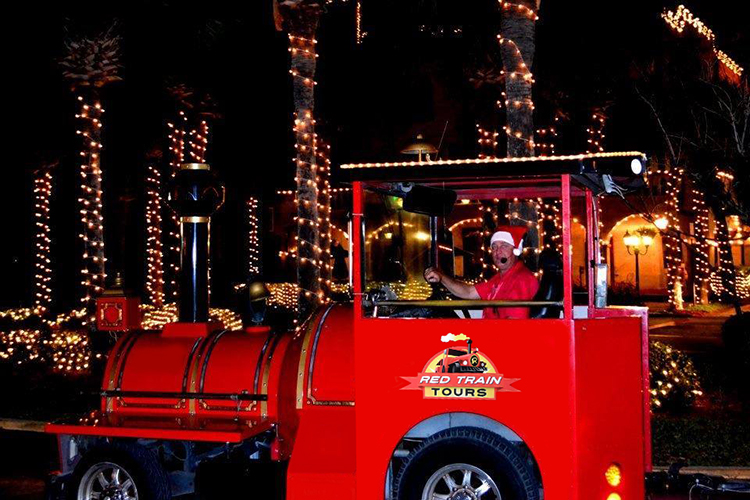 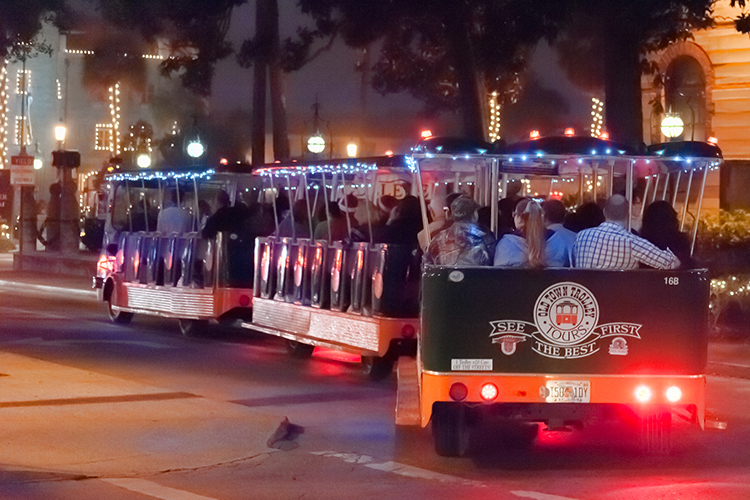 The tickets for each experience dramatically differ from tour or business. So, it’s best to visit the websites for each vendor before coming to St. Augustine. Also keep in mind, the Nights of Lights is among the busiest times in St. Augustine. It’s always advisable to purchase tickets ahead of time as many of the tours are sold out well in advance.  Visit www.NightsofLights.com for more details.