The first wave of live musical performances has been announced for SeaWorld Orlando’s Seven Seas Food Festival . This popular event returns this year with more dates than ever before and some big names to boot. Seaworld Guests are invited to sip and sample their way around the world with international street food booths every weekend from 9 February to 5 May. New this year, starting on 15 February, guests can enjoy Seven Seas on Friday evenings from 4pm to 9pm with all food and drink booths available to visit. 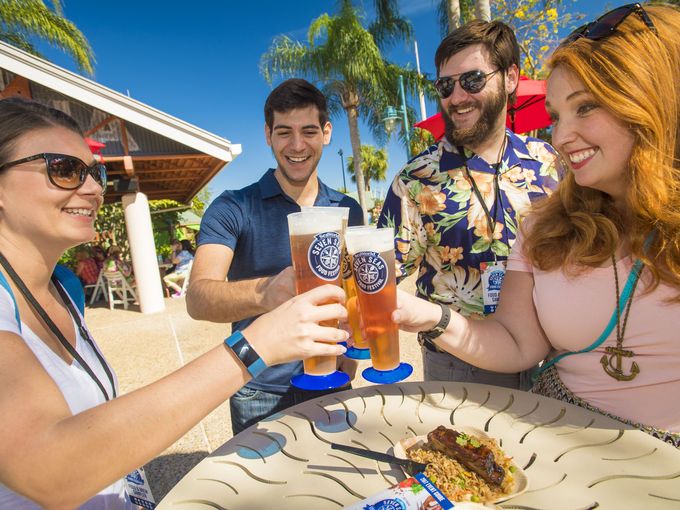 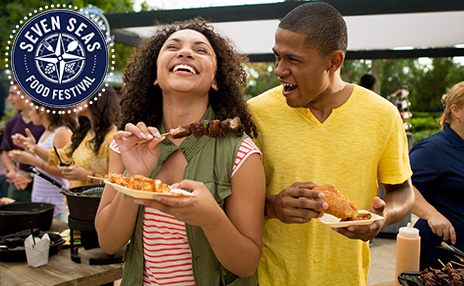 Concerts are held at Bayside Stadium each Saturday and Sunday at 6:00 p.m.