SeaWorld Orlando’s Sesame Street area hasn’t even been open two months, but they might already be looking at an expansion of the area. According to the latest rumors, as covered by theme park news site Screamscape things might be changing fast around this particular neighborhood.

When news first began leaking out that SeaWorld was looking to replace their dated Shamu’s Happy Harbor kids area with a Sesame Street-themed area, details regarding the project were sparse but one common feature all the leaks referenced was a dark ride. As the plans for the new land evolved, the timeline for the opening was pushed up by more than 2 years, and the rumored dark ride was replaced with bigger meet-and-greet areas for characters. 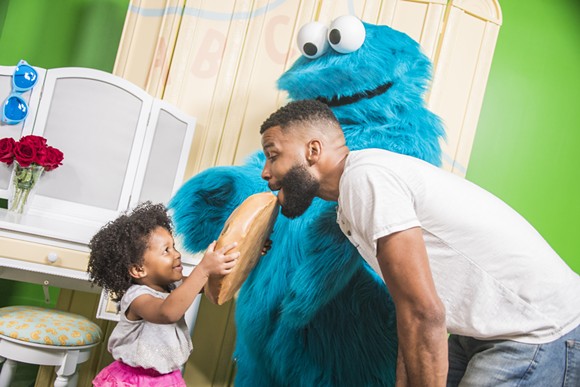 It seems those plans for the SeaWorld Orlando Sesame Street dark ride may now have evolved – it will potentially replace part of the Wild Arctic building that sits next door to the new land.

The future of Wild Arctic has been in question for some time; the San Diego version is closing in the coming months. Both in San Diego and Orlando, the motion theater attraction is in effect well beyond its expected lifespan. We shall just have to wait and see! 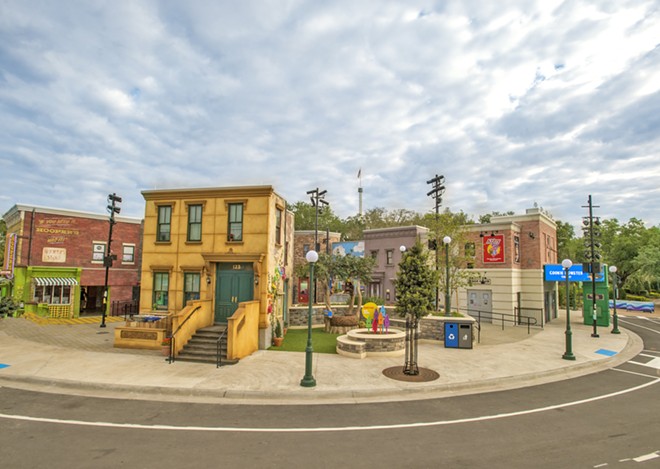