The very popular Orlando Science Center will go into night-owl mode again this summer with longer hours on Fridays and Saturdays through Aug. 11. Its Science After Sundown events feature stargazing and retro sci-fi flicks through 11 p.m. on those evenings. 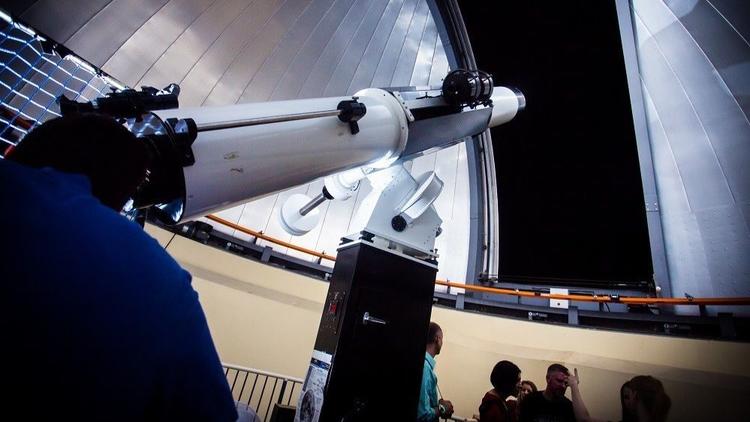 It’s a prime opportunity for budding astronomers to see stellar views of the night sky in the center’s Crosby Observatory. That’s the home of the Florida’s largest publicly accessible refractor telescope, armed with a 10-inch lens. Expert skywatchers are on hand to point out planets, moons, nebulas and other galaxies.

The entire museum is open during the late-night specials, including “Hall of Heroes,” a traveling exhibit here through early September; The Hive, a new crafting/designing space; and a laser-light show in the Dr. Phillips CineDome.