SeaWorld Orlando and Busch Gardens Tampa Bay has announced new musical performances to enjoy from February to April 2020 during their Food & Wine Festivals.  All concerts are included in theme park admission. 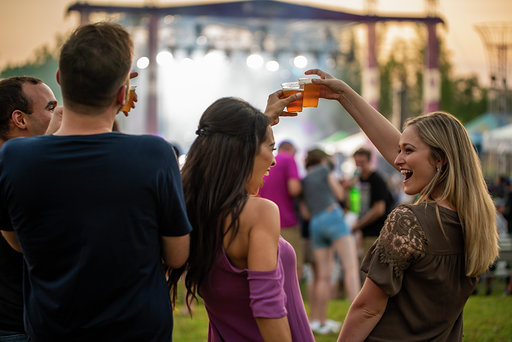 As well as world-class concerts, guests can enjoy local craft beers and exciting new flavours while exploring culinary marketplaces throughout the parks during the Food & Wine Festival..

Enjoy new rollercoaster-themed cocktails like the Tigris Tea and Iron Gwazi Gimlet at Busch Gardens, and new food offerings like the cricket-crusted bison slider, duck and mushroom ramen bowl and the chicken and waffle at SeaWorld. 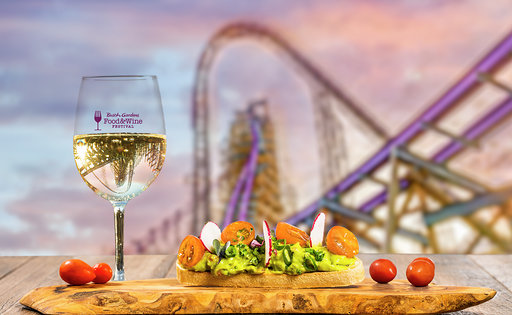 The SeaWorld Seven Seas Food Festival runs on Fridays, Saturdays and Sundays from 7 February – 3 May, and the Busch Gardens Food & Wine Festival is starting earlier than ever in 2020, running every weekend from 29 February – 26 April. 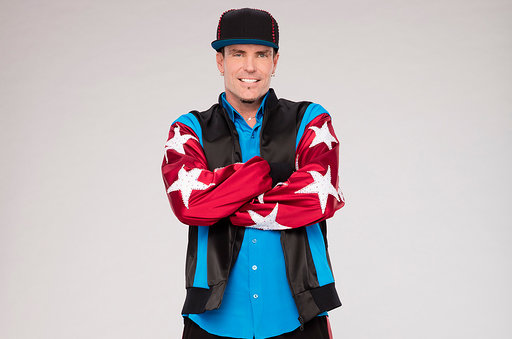 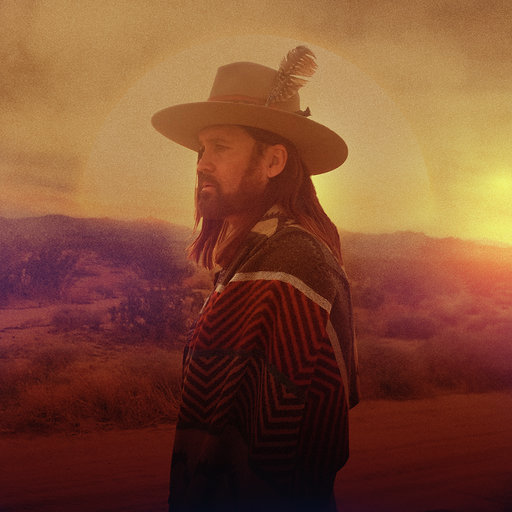