SeaWorld Orlando’s new look is here!  Officials released new details about some of the new enhancements coming to the park.

SeaWorld is in process of bringing new looks to the park‘s entrance lighthouse, shark encounter, Lakeside Grill, and much more.

When guests walk into the theme park they will notice a colorful new mural and a similar color pattern at the park‘s lighthouse. The 50-foot beacon of fun was recently hand-painted by five talented SeaWorld artists. It’s a bright new way to welcome guests to the park. 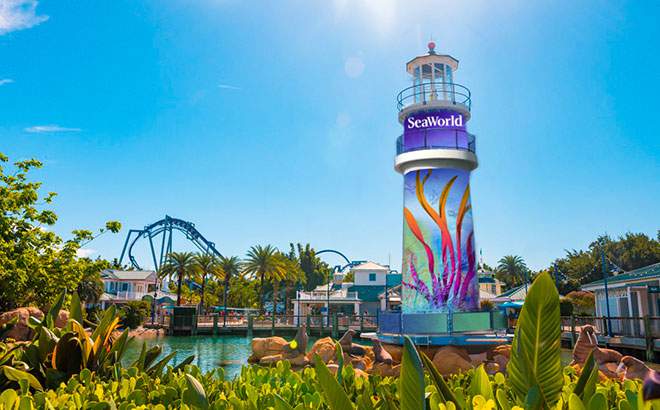 SeaWorld‘s popular Shark Encounter attraction will also get a makeover. Leaders said the area will be getting new floors, lighting, displays, and a number of new habitats packed with colorful fish.

The indoor dining room will feature a brand-new 600-gallon aquarium with a variety of marine reef fish and live coral. Officials said the menu will be Mediterranean inspired and will open in late March, just in time for the summer rush. 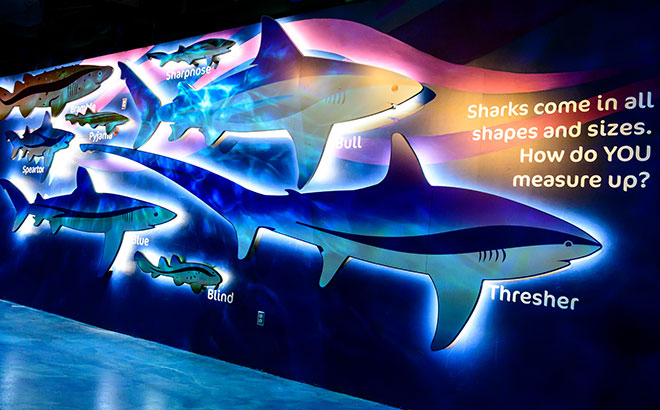 The theme park also opened an all-new Edy’s Ice Cream parlor featuring over 13 flavors. The location is next to Dolphin Nursery and has shakes, brownie sundaes, and hand-dipped ice cream cones. Guests over 21 can add a shot of liquor or cordial to their milkshake.

SeaWorld plans to release more details about the progress in the future, so be ready for even more exciting updates.