Home » Mimes are back at SeaWorld 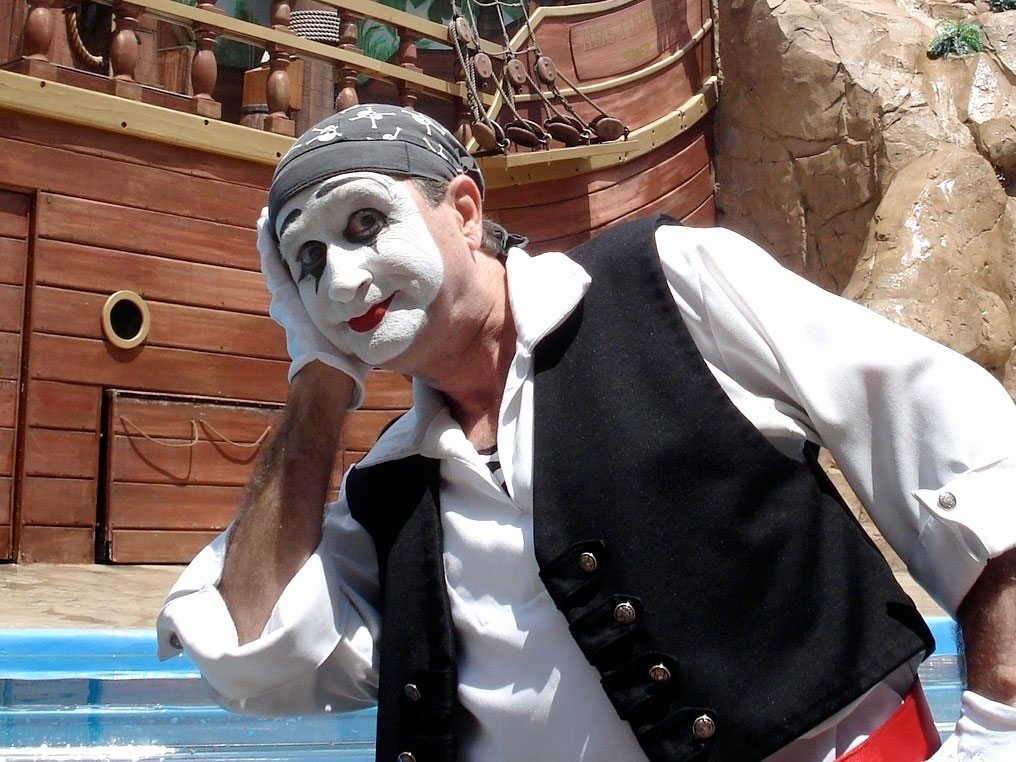 SeaWorld Update – It’s official that SeaWorld Orlando is bringing back it’s extremely popular mimes for a stint over the holiday season. The mimes were a major highlight for years at the park and there was an outcry from loyal fans when their departure was announced as part of a company wide layoff. Three mimes will perform in the “Clyde and Seamore’s Countdown to Christmas” show. One of them will be Lynn Frey, one of the three longtime performers who lost their jobs in 2014 – the other two Tom Munson and Jim Hackworth will not be a part of the revival. The trio had  performed the pre-show  at the Clyde and Seymour theater for more than 20 years.”Clyde & Seamore’s Countdown to Christmas” is a regular offering at SeaWorld, which always puts on a big show for the holiday season . The park has also expanded its Christmas offerings with the acquisition of rights to “Rudolph the Red Nosed Reindeer.” Those characters will begin appearing this year.