Florida foodies and culinary travelers looking to wet their whistles and fill their plates should swing through Sanford, just 40 minutes north of Orlando, where the meals are always mouthwatering and the craft beer taps are always flowing. The historic city and county seat has one of the “region’s hottest food scenes” according to the Orlando Sentinel, and boasts a unique and far-ranging spread of culinary experiences that cater to every appetite.

Here’s a taste of what Sanford has to offer Floridian foodies. 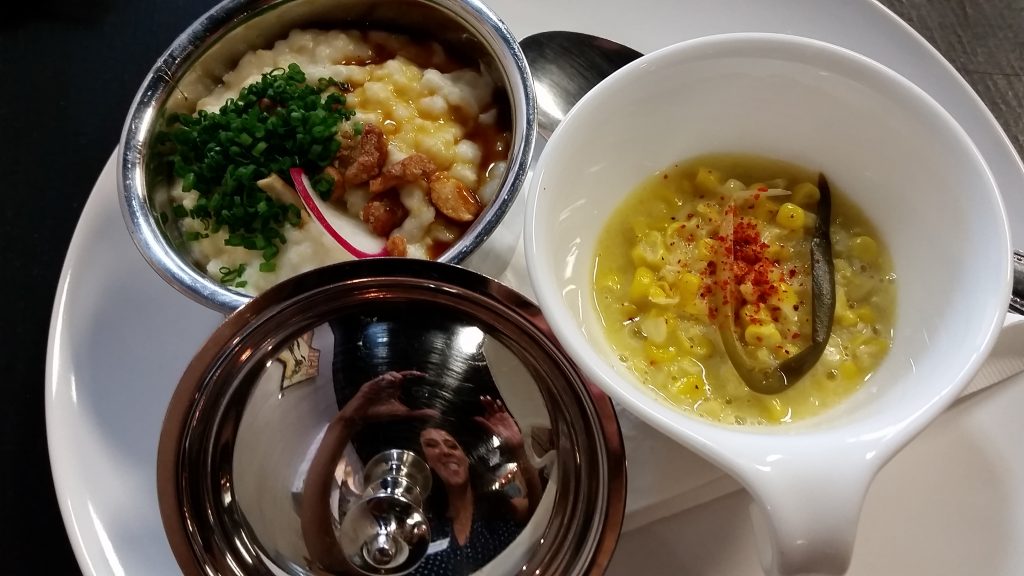 The Smiling Bison– Farm to table aficionados flock to this restaurant in historic Sanford. Their menu offers up natural bison burgers and ribeye, a must for any restaurant named after these bovine beasts, but also nods to the copious amounts of fresh seafood to be found on its doorstep like grouper cheek rolls and local red snapper. Here’s a thought – why not combine drinks and dessert with “tekeyla lime pie,” a tipsy twist on the Florida treat made with tequila custard, toasted meringue, and black sea salt. Now that’s worth saving some room for!

Boba Babes– Fill up on tasty waffles and gourmet teas at this fresh Sanford eatery. The milk, teas, and ingredients are all organic, the honey is locally sourced and the restaurant’s organic sugar is made in house.

And if the food isn’t tempting enough, the beers just might be!

Sanford Brewing Company– This combined eatery, pub and brewery seats more than 100 people and serves up a massive menu of fresh brews and locally-sourced food. Try one of their hand-crafted beer, meads, ciders or specialty sodas while listening to local musicians and soaking in the sun.

Deviant Wolfe Brewing– Deviant Wolfe opened its doors in early 2018 and committed itself to “promoting balance in life through adventure, community and great beer.”

Wops Hops– Sanford’s first microbrewery is located in the landmark Stokes Fish Market in historic downtown Sanford. Wops Hops specializes in brewing English-style ales, American IPA’s, German lagers and ales and experimental fruit and spiced ales using only the finest ingredients. The founders believe “craft beer is an art” and takes great pride in sharing it with their ever-growing community of loyal customers.

New eateries, breweries, and distilleries are constantly cropping up all over Sanford. Loggerhead Distillery is working with the City of Sanford to create a new craft distillery offering tasting rooms and tours to guests, which will be the second craft distillery of its kind in Central Florida. Even the Old Sanford Jailhouse is destined to become a restaurant serving “Sunbelt Smile Cuisine,” or cuisine inspired by the foods and flavors of the southern United States from California all the way to Florida. So take a little time to explore Central Florida like a local, and eat and drink your way through Sanford‘s foodie faves.