Plan ahead to meet some passed influential citizens as Osceola History hosts Dine with the Departed on March 7, 2020, from 6 to 9 p.m.

During the evening, guests will enjoy a dinner catered by Outback Steakhouse of St. Cloud, bid on silent and live auction items, and take lantern-lit tours through the cemetery where they will meet and hear the stories of some of Osceola County’s former residents. Held in Kissimmee’s historic Rose Hill Cemetery, this annual fundraiser benefits Osceola History. 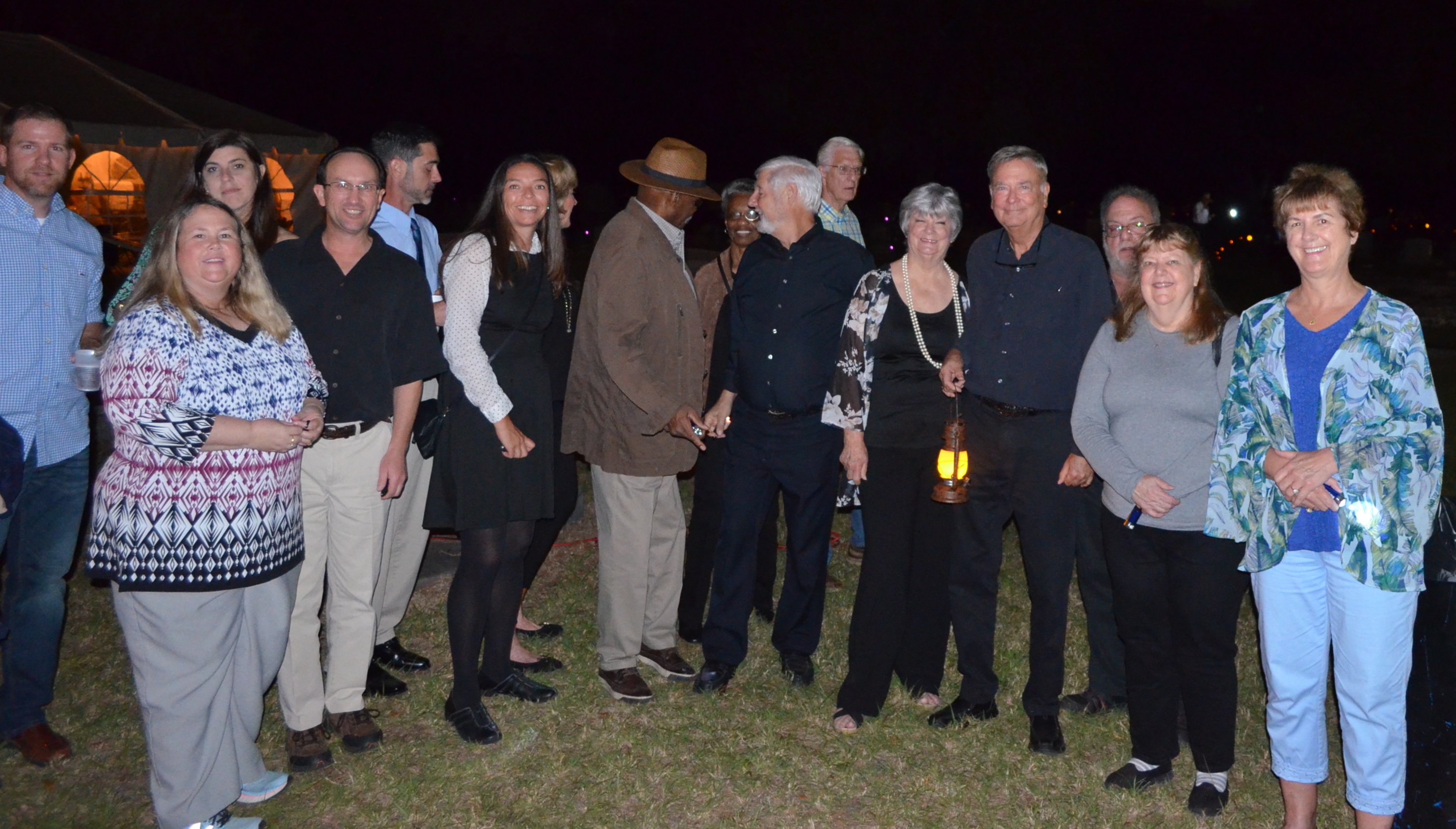 Local volunteer actors will portray several of Osceola County’s most prominent departed.
• Clarence Thacker a World War II veteran who was a well-known lawyer and city commissioner and was active in many local civic organizations. Thacker Avenue in Kissimmee is named in his honor.
• Jim Killip who moved to Kissimmee in 1955 and opened Western Ghost Town and Storybook Zoo. He served as editor and publisher of the Silver Spurs Rodeo program for 25 years, was a member of the Lion’s Club and Shingle Creek Methodist Church. He enjoyed performing magic tricks and was known as the “Amazing Dr. Killip, America’s Most Versatile Magician.”
• Kate Knox who enjoyed hosting teas and parties at the Arcade Hotel, which she owned and operated with her husband Oscar. She also helped establish Osceola County’s welfare system, was a correspondent for the Orlando Sentinel in the 1940s and 1950s, and a member of the Osceola County Historical Society.
• T.C. Callahan a local minister who served as president and vice president of the Kissimmee Ministerial Alliance was a member of the first South Florida Pension Board, served as president of the Osceola County Branch of the NAACP and helped establish a park on Smith Street for black children.

Osceola History hosts Dine with the Departed tickets are on sale now and may be purchased at HERE. For more information, email mia@osceolahistory.org or call (407) 396-8644, ext. 3.