Harry Potter & friends on the big screen and the spectacular sound of the Orlando Philharmonic – what a combo!  This is Harry Potter and the Prisoner of Azkaban™ in Concert and it takes place June 23rd & 24th  at the Walt Disney Theater at Downtown Orlando’s Dr Philips Performing Arts Center. If you’re visiting town over the summer then check your dates and get it booked – what better place to see it than right down the street from Universal Orlando Resort’s Wizarding World Of Harry Potter? 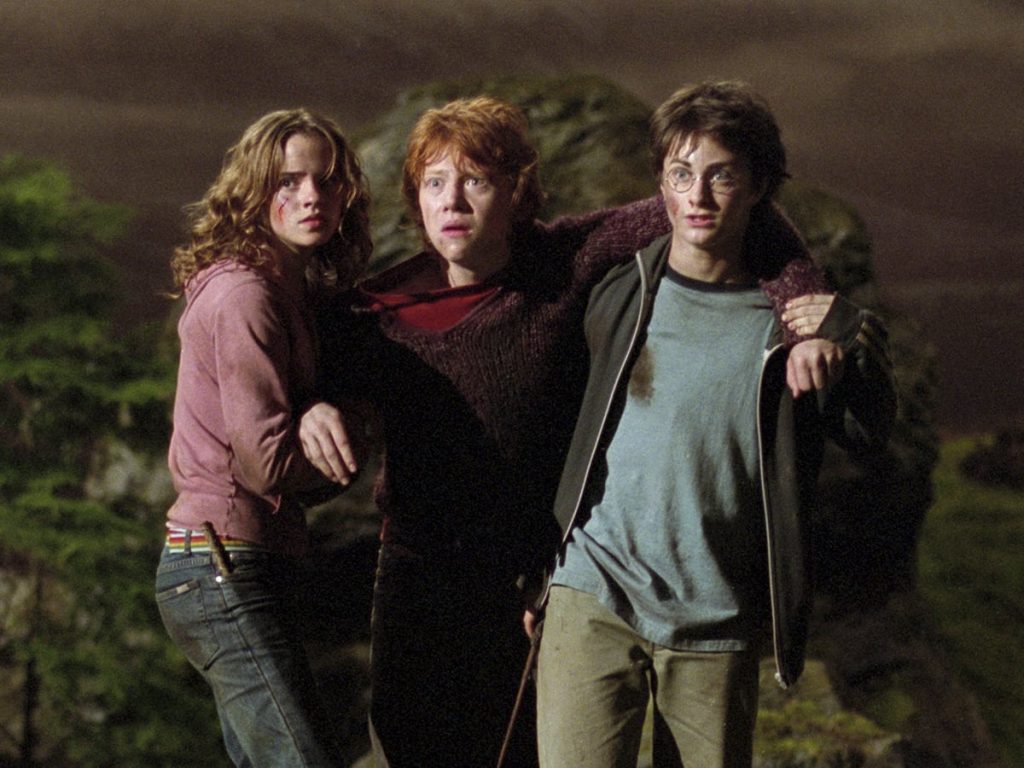 From the moment Harry uses the Marauder’s Map to when the Patronus Charm bursts from his wand, you’ll be transported back into the world you love. Relive the magic of your favorite wizard in Harry Potter and the Prisoner of Azkaban™ in Concert. Based on the third installment of J.K. Rowling’s classic saga, fans of all ages can now experience the thrilling tale accompanied by the music of a live symphony orchestra as Harry soars across the big screen.