So join in the spirit as Orlando City Opens its 2020 MLS season today. 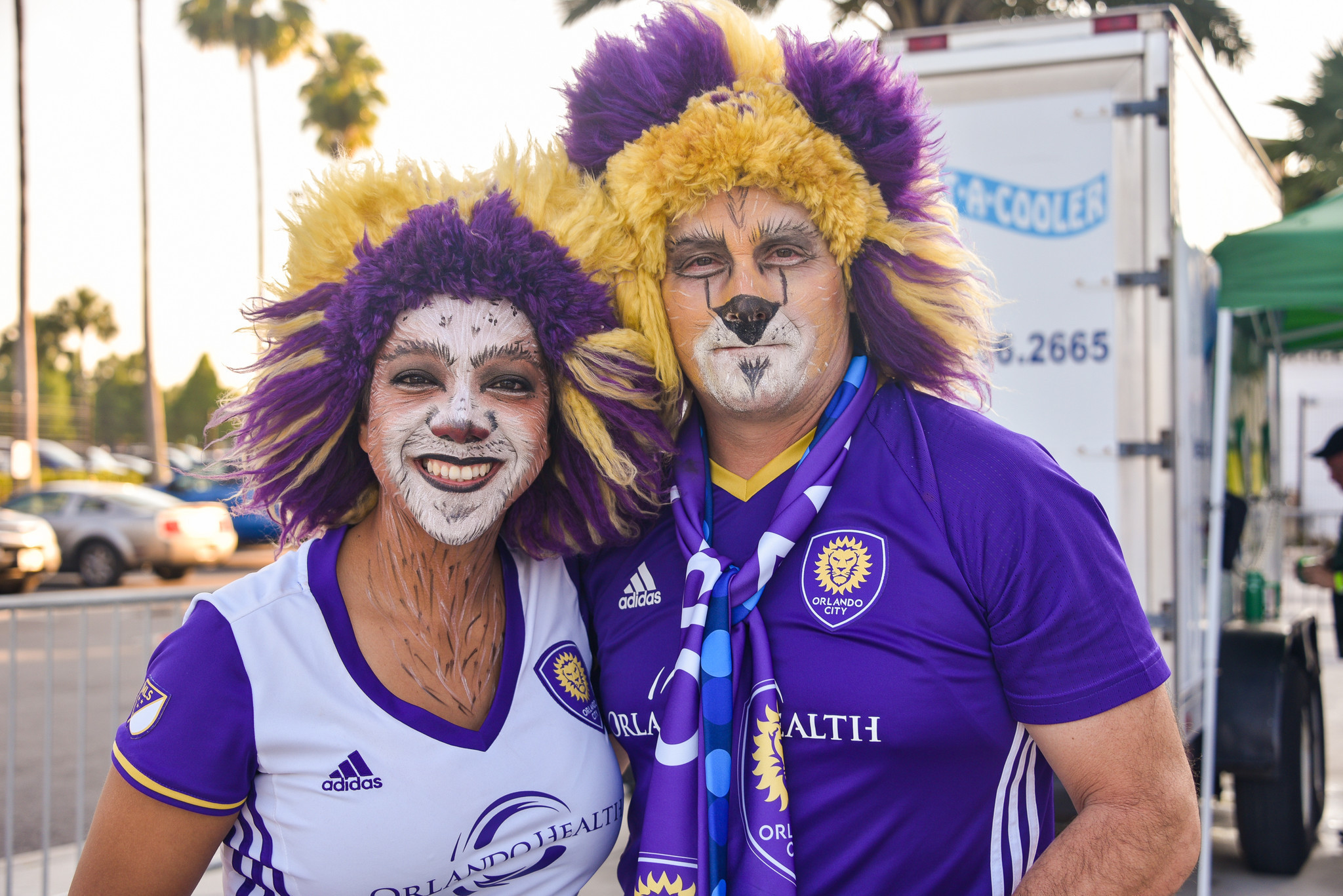 The match will be broadcast on Fox 35 Plus while being transmitted on Real Radio 104.1 in English and Acción 97.9FM, 810AM in Spanish. Tickets for the match can be found HERE, with a postgame concert presented by Pepsi to follow featuring singer Ally Brooke.

“We’re excited to be at this point where we’re starting the competition. The feeling of the competition, just brings you different feelings that are good and very natural and I hope that it doesn’t lift from our body and our mind and that it is the way that we approach the game,” Head Coach Oscar Pareja said. “Real Salt Lake is a team that has a mix of players from last year and new players too. I think they are in the same process of building after the change of their coach last year, but having the reference of a team that has done a preseason with some changes like we have, I think they are in the same mode that we are.” 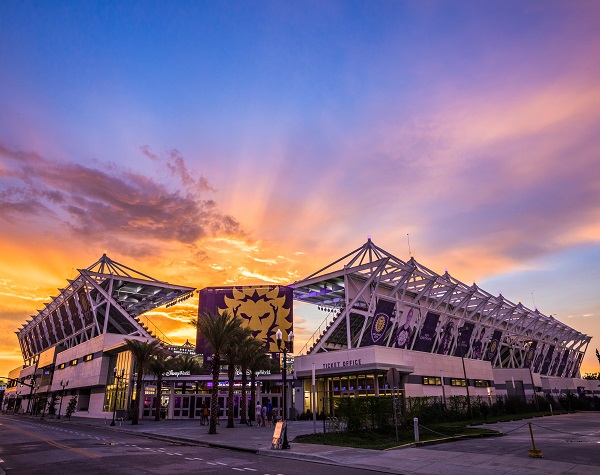 Pareja returns to MLS from Club Tijuana of Liga MX, where he spent the 2019 season following an accomplished tenure at FC Dallas. In five seasons at the club beginning in 2014, Pareja made the postseason four times, winning a Lamar Hunt U.S. Open Cup title and the Supporters’ Shield in 2016 on his way to an MLS Coach of the Year honor the same year. Prior to his years in Dallas, Pareja served at the helm for the Colorado Rapids for two seasons, making the postseason in 2013.

The Lions begin the 2020 campaign with nine new faces on the roster, highlighted by Peruvian National Team goalkeeper Pedro Gallese, Palmeiras defender Antonio Carlos, and former Corinthians midfielder Júnior Urso. Returners to the team this season include defenders Robin Jansson and Ruan, Ecuadorian international Sebastián Méndez in the midfield and the Lions’ top-two goalscorers from a year ago in forwards Tesho Akindele and Luis Nani. Nani will miss City’s first two matches due to league suspension.

Saturday will mark the second time City will host the Claret & Cobalt in a season-opener, the first in 2016 in a match that resulted in a 2-2 draw. Trailing 2-0 in the 90th minute, the Lions found the back of the net twice in a two-minute span including an equalizer by Adrian Winter in the 95th minute, to force the two sides to split the points on the evening.

Through five previous MLS openers, the Lions remain unbeaten, sitting at 1-0-4 in those contests. Against Saturday’s opposition, City holds a 2-1-2 record throughout Club history, with a 1-0-1 record in the City Beautiful.

Real Salt Lake Head Coach Freddy Juarez will begin his first full season at the helm in 2020, having served as the club’s interim head coach since August of last year when he led RSL to a third-place finish in the Western Conference and a berth in the Western Conference Semifinals. RSL’s roster is highlighted by newly acquired forward Jeizon Ramírez and key returners in the attack such as Albert Rusnák, Corey Baird and Damir Kreilach, three of the club’s top-four goal scorers from a season ago.

Following their season-opener, the Lions will hit the road for the first time in 2020, traveling west to face the Colorado Rapids at Dick’s Sporting Goods Park on Saturday, March 7. So, if you happen to miss as Orlando City Opens its 2020 MLS season today, you can plan for the next one!