SeaWorld Orlando says it will begin 2020 by changing its centerpiece killer-whale show. “One Ocean” is out and a brand new show will be rolled out next week. Our friends at the Orlando Sentinel report that the theme park will replace its “One Ocean” show with a program called “Orca Encounter.” 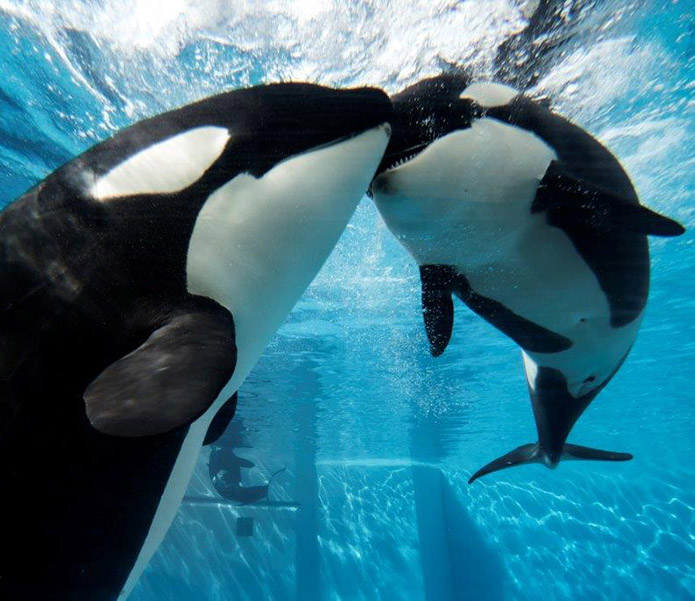 The new show is about killer whales’ role in the ocean ecosystem, behaviors the animals exhibit in the wild, the importance of conservation to their habitat and animal welfare practices at SeaWorld.

“One Ocean” revolved around a conservation theme. It was SeaWorld’s first show that did not include trainers in the water with the killer whales.

The final day for “One Ocean,” which debuted at the park in April 2011, will be Dec. 31st. “Orca Encounter” will take over Jan. 1st at Shamu Stadium.