Home » No More Polystyrene At SeaWorld

SeaWorld Parks & Entertainment have announced that all 12 of its theme parks have removed polystyrene foam dinnerware products, including bowls, plates and trays, from all of its dining operations. As part of its commitment to protecting animals and habitats worldwide, SeaWorld has replaced polystyrene foam with products made from 100% recycled material in all of its parks. With millions of meals served in the parks each year, the removal of polystyrene foam products, which are not biodegradable, helps keep them out of local landfills, as well as in the ocean ecosystem. 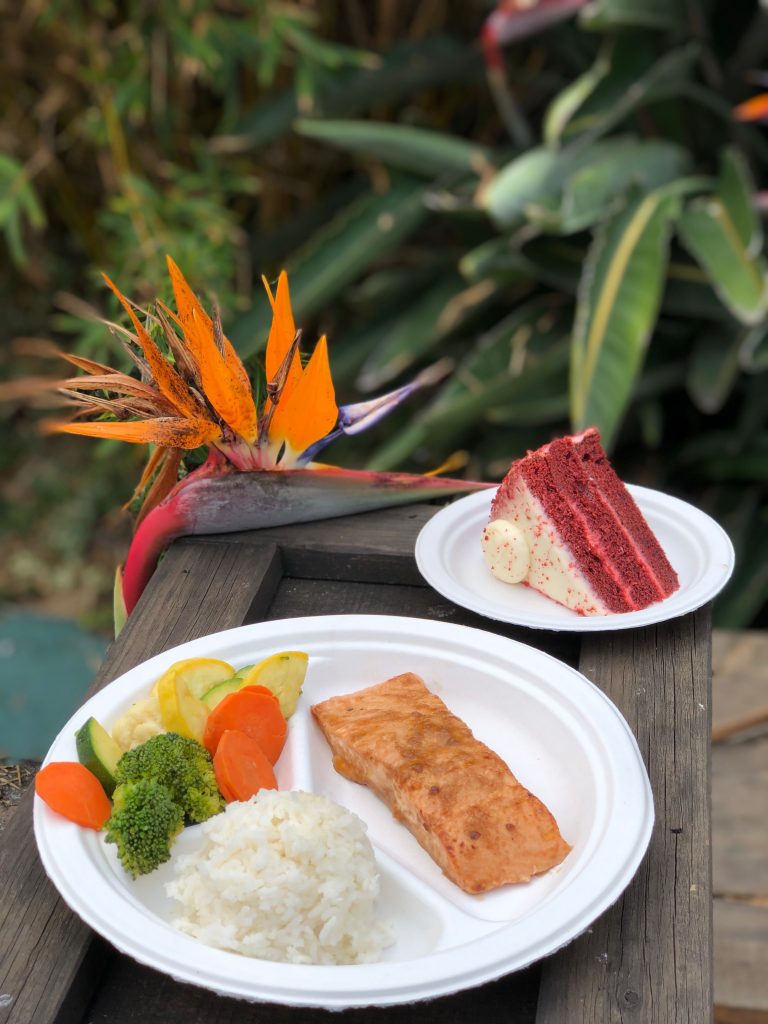 According to Andrew Ngo, Corporate Vice President, in-park revenue, “This change allows us to save an estimated 14 million pieces of polystyrene foam dinnerware, which is resistant to decomposition and difficult to recycle, from entering the environment each year. Reducing our environmental footprint is an important part of our mission, and this achievement is another step toward becoming greater stewards of our oceans, their animals and our planet.”

Today’s announcement comes less than a year after the company removed all single-use plastic straws and plastic coffee stirrers from its parks, following its removal of single-use plastic shopping bags, starting in 2013. The complete removal of all polystyrene foam dinnerware products is one more step towards SeaWorld’s goal in curbing pollution and its environmental impact. The company has also invested in projects to reduce its energy and water use and the amount of waste it generates, including planting drought resistant landscaping, LED lighting and the instillation of solar panels at its Aquatica San Diego park.