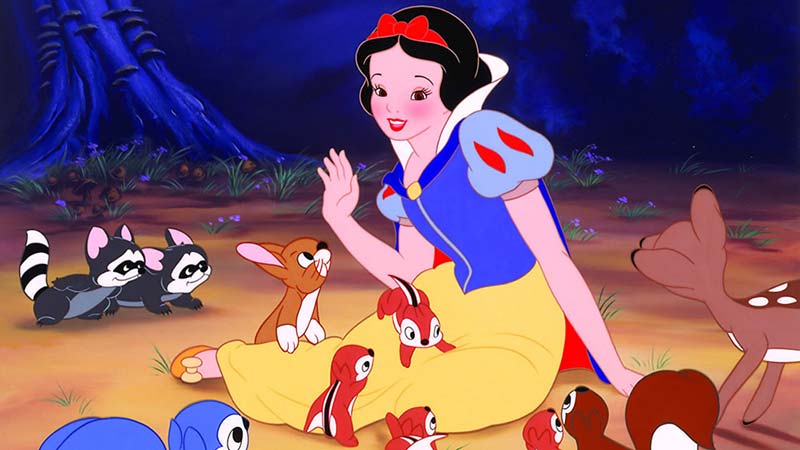 Disney Update – According to a news report published in The Hollywood Reporter the Walt Disney Company is in the process of making a live-action Snow White movie.  This will be the latest remake of Disney’s classic animated films.

Erin Cressida Wilson (The Girl on the Train writer) is apparently the one writing the script for the new Disney Snow White movie. The live-action Snow White movie will feature new original songs, with La La Land songwriters Benj Pasek & Justin Paul set to write the music. The original Snow White and the Seven Dwarfs, based on the Brothers Grimm story, was released in 1937.