Home » Much Ado About Mount Dora

It’s quaint, there are real hills, a historic downtown with no chain stores or franchise restaurants, it has a lake view that stretches across the horizon, and the town hosts some kind of fun festival most weeks of the year. Mount Dora is a world away from the hustle and bustle of Orlando and the perfect place to escape to for the day. 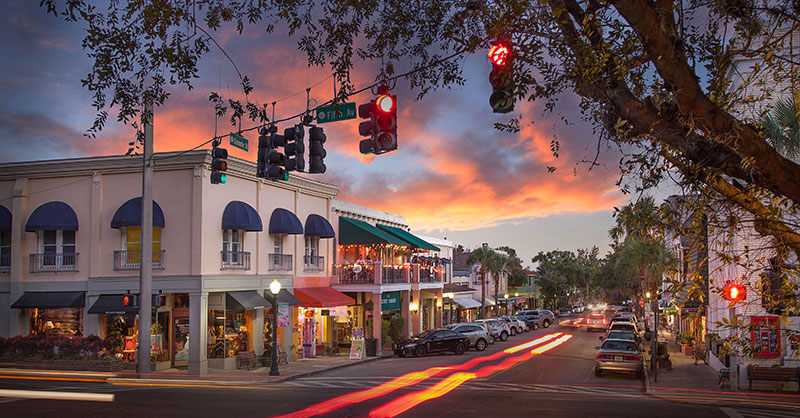 At an elevation of 184 feet above sea level, Mount Dora is Florida’s equivalent of a mountain top town. Mount Dora evokes that quiet and comfortable “Southern” town charm and hospitality of a lakefront community nestled amongst the gentle hills of Central Florida. 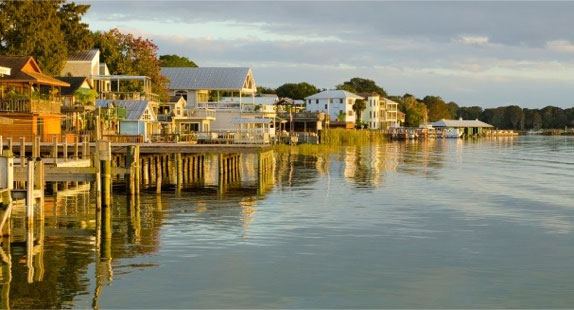 During the summer, visitors can spend time shopping and dining in our downtown district or enjoying a quiet day in one of 21 parks in the city. Our parks offer quiet serenity where visitors can enjoy breezes under the canopy of shady oak trees. The city sits on the edge of Lake Dora, one of the largest lakes in Lake County and water lovers can enjoy boat rentals, fishing or sunbathing.

With a thriving downtown district and weekly events, the City of Mount Dora plays host to many unique shops, restaurants and festivals. Three of the city’s major festivals include the Art Festival, Light Up Mount Dora and the Craft Fair which bring thousands of residents and visitors to the downtown area. The season kicks off in the fall, with the Craft Fair which is a top-ranked event featuring a mix of arts and crafts, from sculptures to paintings to woodworking. It’s the perfect adventure for finding unique holiday gifts and shop at our local stores. At Christmas time, the streets come alive with over two million lights that decorate downtown. Festivities include a parade, music, performances of the Nutcracker, wine walks and a festive New Year’s Eve celebration. In February, the Mount Dora Art Festival brings local and national artists to the spotlight that celebrates a weekend of art. Vendors include artists of all mediums and plenty of local food to tempt the palate.

One of the big draws over the summer is the Mount Dora seafood festival – people come from all over to sample every kind of fresh ocean fare. 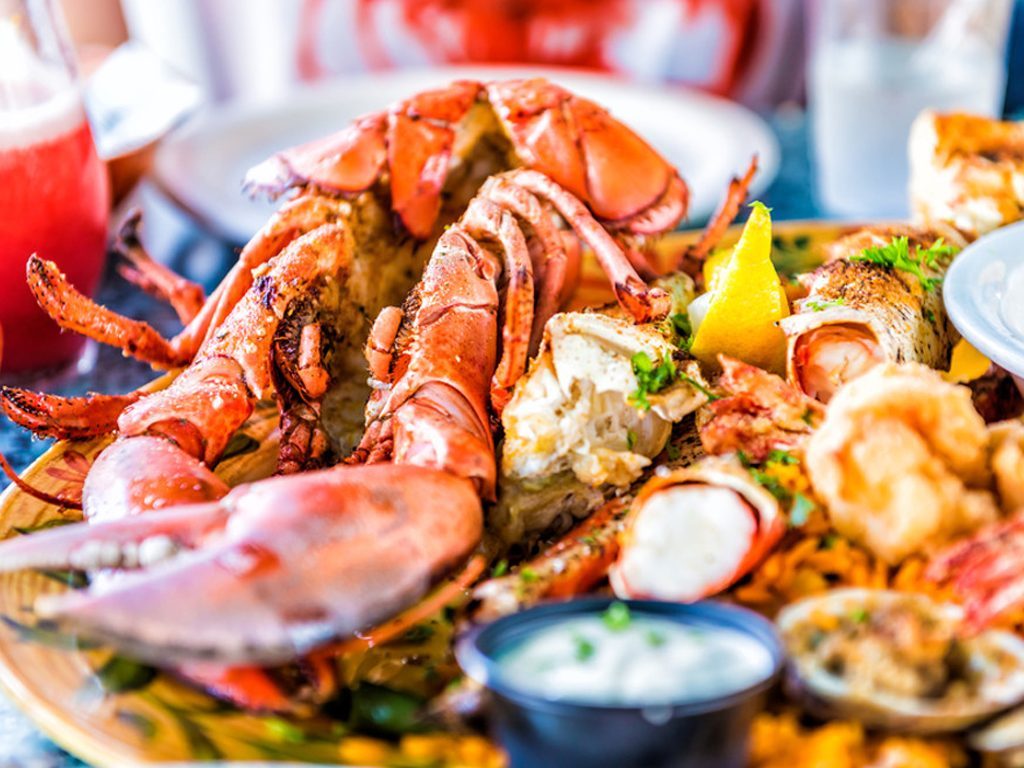 At Christmas time, the streets come alive with over two million lights that decorate downtown. Festivities include a parade, music, performances of the Nutcracker, wine walks and a festive New Year’s Eve celebration. 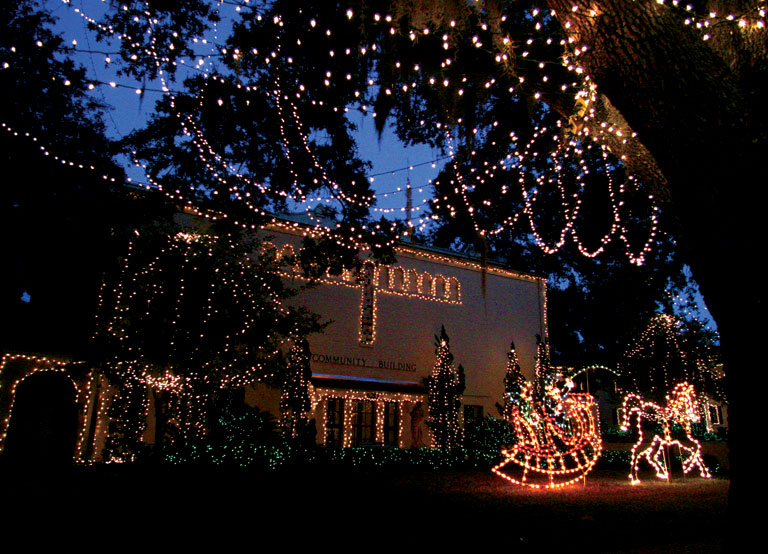 In February, the Mount Dora Art Festival brings local and national artists to the spotlight that celebrates a weekend of art. Vendors include artists of all mediums and plenty of local food to tempt the palate. 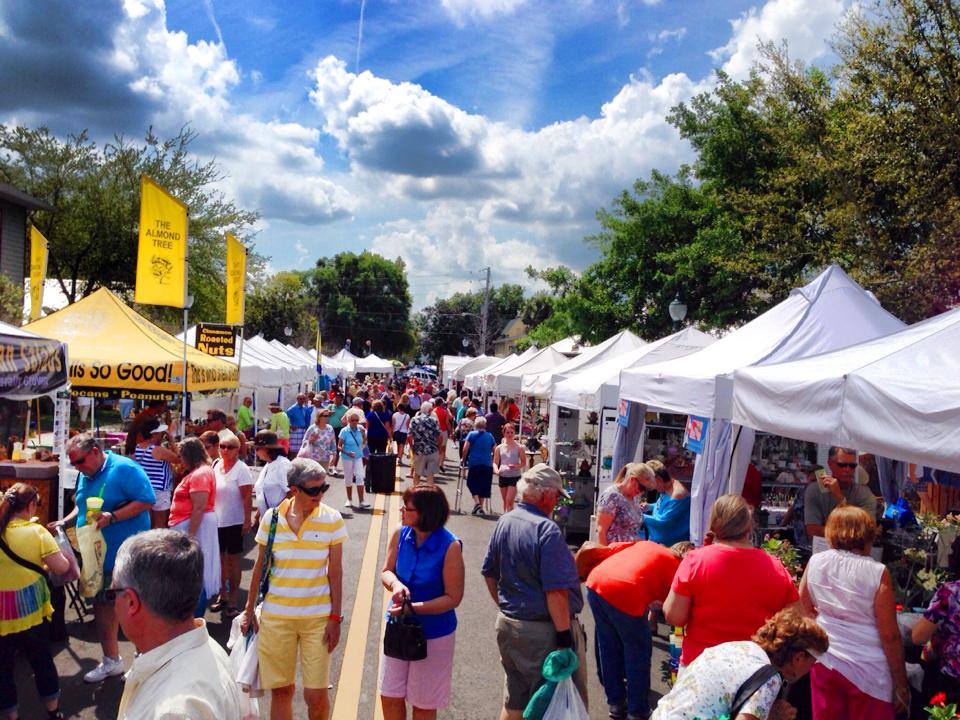 A popular winter retreat for hunters, fishermen, and boaters, The Alexander House opened in 1883 – a two-story hotel with 10 rooms. The Alexander House was renamed The Lake House in 1893, and in 1903, The Lake House was renamed Lakeside Inn and remains in operation today. Visitors included Presidents Coolidge and Eisenhower, Thomas Edison, and Henry Ford. 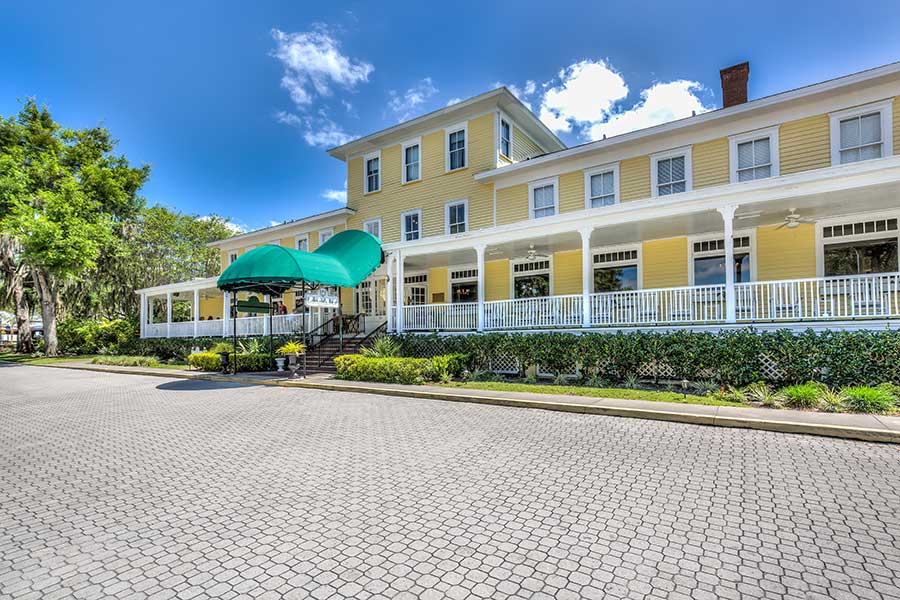 In 1887, the arrival of the railroad stimulated the local economy and carried tourists and freight. Tremain opened the first orange-packing house in 1891, although surrounding groves were destroyed by the great freezes of 1894 and ‘95. Also during the 1890s, fertilizer factories were established as well as a cannery.

In 1910, the town was granted a charter with Capt. John Philip Donnelly as its first mayor. With 371 residents, Mount Dora boasted two general stores, a hardware store, a drugstore, two churches, and a town hall. The Mount Dora Voice became the town’s first newspaper. 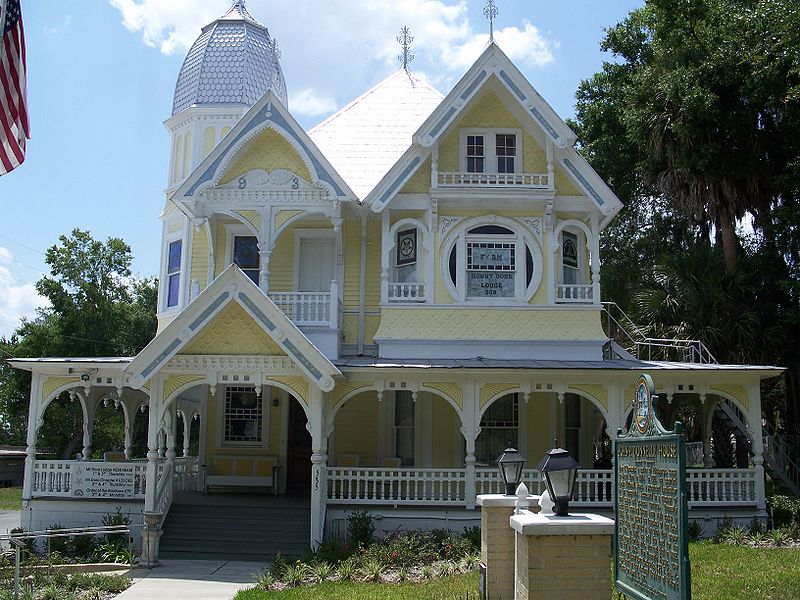 Donnelly’s home, a Queen Anne-style structure, was originally built in 1893 and is now listed on the National Register of Historic Places.

The early 1920s marked a significant boom in residential growth and business development, and Mount Dora began the transformation from a country town into a city. 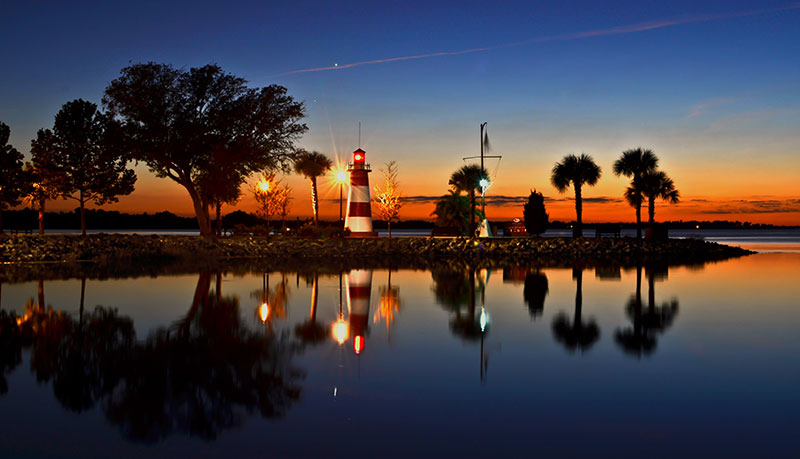 Local legend suggests that the large, beautiful lake upon which the city grew is named for Ms. Dora Ann Drawdy (1819-1885), who homesteaded in the mid-1800s and befriended federal surveyors with her warm hospitality. In 1846, the surveyors named Lake Dora for her, and years later, in 1883, the small but growing town was named for the lake. Today, Ms. Drawdy is buried in Umatilla. 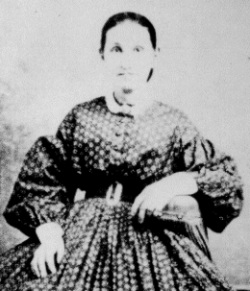