A living legend retires from the Kennedy Space Center Visitor Complex. Jon Andrew McBride has announced his retirement. He has been responsible for overseeing the Astronaut Encounter Team for the past 20 years. A retired Navy Captain and veteran NASA Astronaut who logged more than 8,800 hours of flying time, including 4,700 hours in jet aircraft and an additional 197 hours in space, Jon dedicated his years at the visitor complex to sharing his stories of space exploration with students, families, and space enthusiasts from around the world. 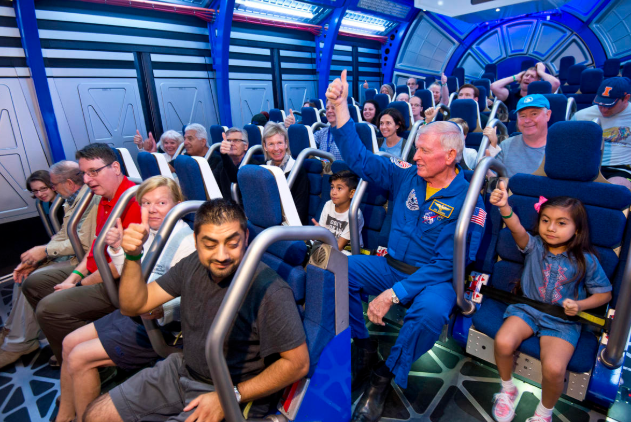 “After my long career with the Navy and NASA, interacting with guests at Kennedy Space Center Visitor Complex and having the chance to share my stories has been a wonderful experience,” McBride said. “I was inspired by astronauts like Neil Armstrong who preceded me, and I hope to have played a role in inspiring the next generation of space explorers. It’s been a joyous journey.”

Raised in West Virginia, McBride is a West Virginia University alum. Following graduation, he charted a path not unlike his astronaut heroes, becoming a Naval Aviator. He received his wings in 1966 and went on to fly 64 combat missions in Southeast Asia. He attended U.S. Naval Postgraduate School earning an Aeronautical Engineering degree in 1971 and in 1978, he was selected by NASA to be part of the first class of space shuttle astronauts.

With NASA, he served as Capsule Communicator for Mission Control and was a lead chase pilot for the first flight of Columbia. On October 5, 1984, McBride launched with STS 41-G Challenger for an eight-day mission. While in orbit, they deployed the Earth Radiation Budget Satellite and performed scientific observations with the OSTA-3 pallet and Large Format Camera. During their mission, McBride also filmed approximately half of the IMAX movie “The Dream Is Alive,” which aired at Kennedy Space Center Visitor Complex for more than 25 years.

McBride went on to serve as NASA’s Assistant Administrator for Congressional Relations (1987-1989) and retired from NASA and the Navy in May 1989 to pursue a career in business.

McBride has been a mainstay of the Astronaut Encounter program, an activity originally conceived for visitors to experience what it’s like to explore space through the perspective of veteran NASA astronauts. He was instrumental in creating Dine With An Astronaut, which debuted in 2002 and later pioneered the popular Fly With An Astronaut program, a half day program customized for a small group of guests to explore Kennedy Space Center with an official astronaut guide. McBride has left his mark through countless media interviews, thousands of Astronaut Encounter presentations and as the voice of the shuttle landing video in Space Shuttle Atlantis®.

“Jon McBride is a living legend,” said Therrin Protze, chief operating officer, Kennedy Space Center Visitor Complex. “It has been an honor to have him sharing his experiences with our guests at the visitor complex for the past two decades. In his capacity as a mentor to countless students across the world, he proved to be an excellent ‘space ambassador’ and we wish him the best in his retirement.” 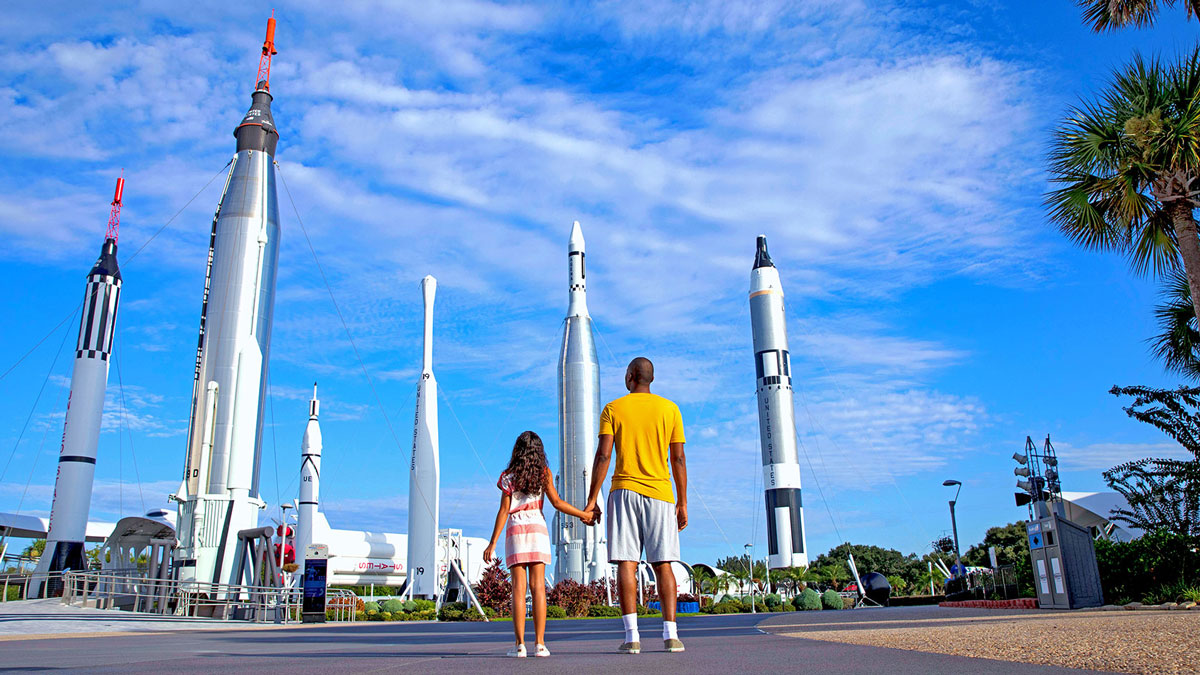 *Kennedy Space Center Visitor Center is temporarily closed. Please visit the website to plan your adventure when the center is back to regular operating hours.