Life has definitely taken a tasty twist on Planet Hollywood with a whole new look, a cool new vibe and a sense-ational celebrity chef driven menu.  Located in the Marketplace at the Disney Springs shopping and entertainment complex, some classic movie memorabilia takes center stage at this tribute-to-everything Hollywood eatery.

Famed Planet Hollywood entrepeneur Robert Earl has teamed up with celebrity TV chef Guy Fieri and the result is a totally fired up menu of signature sandwiches, divine cocktails and out-of-this world desserts that just about defy description. 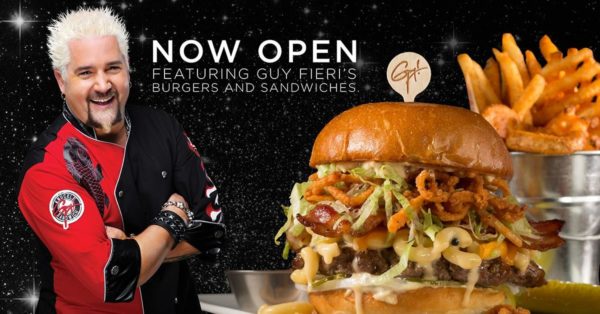 Those of us who were there the early days can still enjoy some old fan favorites that thankfully have survived the menu makeover like Planet Hollywood;s world famous Chicken Crunch and their bloomin’ great burgers! And don’t forget to cap it off by with a totally over-the-top ice cream creation known as the Supernova Shake! 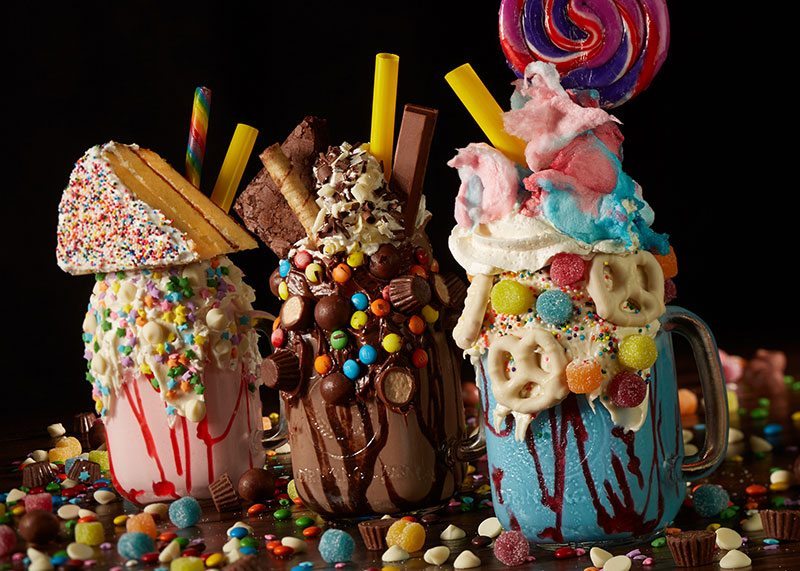 A visit to  Planet Hollywood Orlando pretty much ensures the wow factor is already built in. Even the building itself is larger than life – enjoy lunch or dinner on one of four expansive floors, or dine outside and overlook the lively Florida sunsets that grace Disney Springs every evening. It’s a great place for a big birthday or a special occasion. 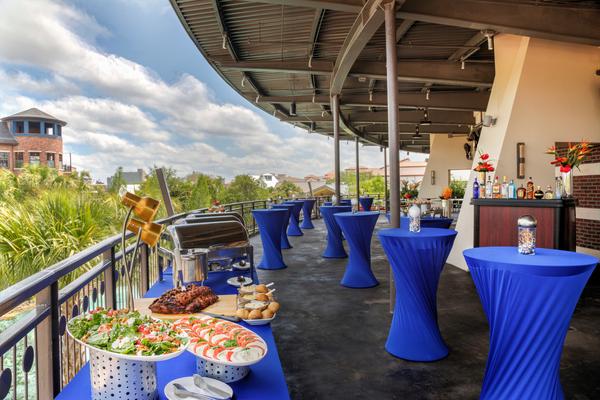 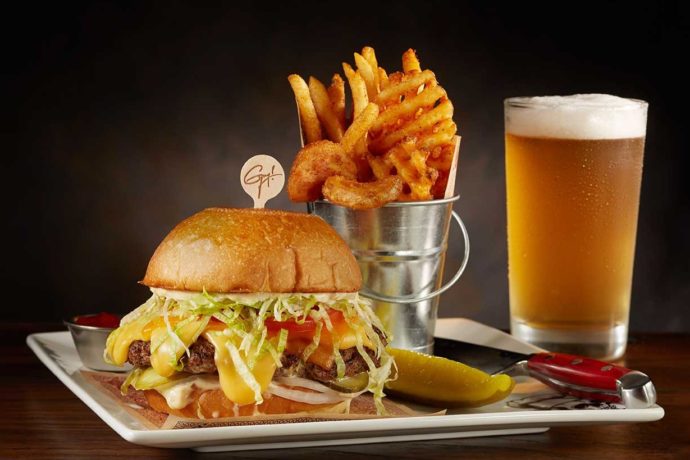 Guy’s smash-grilled burger served with your choice of cheddar, Swiss or SMC, LTOP and donkey sauce on the side so you can build it your way. Served with triple fries

Bird is the Word

That’s a yum from us!