Home » Illuminations To End At EPCOT

One of Walt Disney World’s most iconic and popular nighttime shows in Orlando is coming to an end, opening the door to all sorts of possibilities. 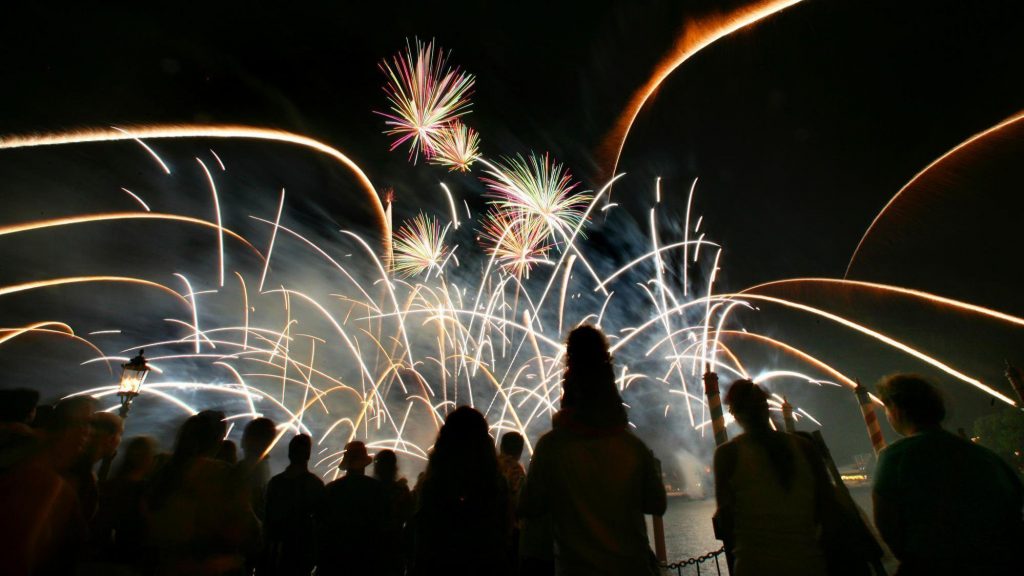 Disney has announced via it’s official blog that Epcot’s Illuminations: Reflections of Earth nighttime show will come to an end in the second half of 2019 as part of the theme park’s ongoing expansion plan that include all new attractions like a Guardians of the Galaxy ride.

As regular readers know, we’ve got big plans for our multi-year transformation of Epcot, with new experiences that will “Wow!” guests while keeping true to the original vision of the park. And the all-new nighttime fireworks spectacular coming to Epcot’s World Showcase Lagoon will be part of the park’s exciting evolution. The new show joins several previously announced experiences coming to Epcot, including the highly-anticipated “Guardians of the Galaxy” roller coaster attraction, a “Ratatouille”-inspired attraction in World Showcase, a new table-service restaurant adjacent to Mission: SPACE and much more.

Illuminations has been part of the Epcot line-up since 1999, but as with all attractions they eventually have to evolve or make way for something new.