It’s apparently all in the name – again! ICON Orlando 360 has rebranded for a second time. The new name? ICON Park. While this rebrand was kept pretty quiet, it doesn’t seem like there are many big changes coming to this particular Orlando attractions area that we don’t already know about. 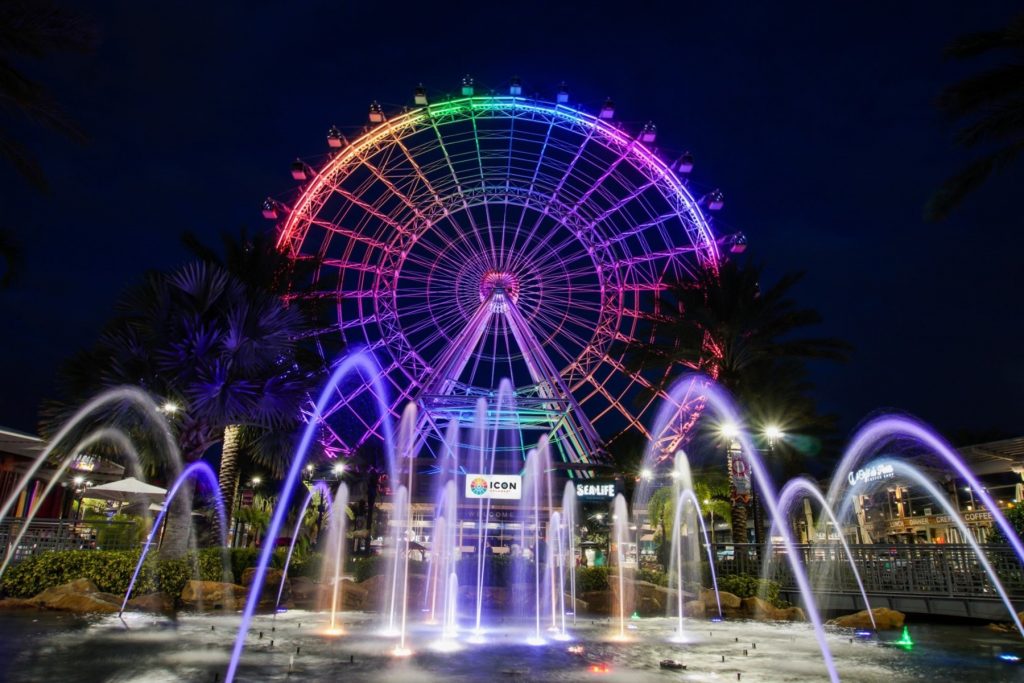 First known as the Orlando Eye, the 400-foot observation wheel at ICON Park was rebranded to note its sponsorship by the Coca-Cola Company and named the Coca-Cola Orlando Eye in 2016. Just two years later, in 2018, it was renamed ICON Orlando in part of the ICON Orlando 360 rebranding. Now, it is called The Wheel.

There has not been any noted change in any of ICON Park’s other main attractions, including Madame Tussauds, SKELETONS: Museum of Osteology, 7D Dark Ride Adventure, Arcade City, Pearl Express Train, Orlando StarFlyer and SEA LIFE Aquarium.