The opening of the first of two revolutionary Star Wars lands is today and Disney has been teasing its debut from here to the hyperspace.

Star Wars: Galaxy’s Edge, the 14-acre land being added to Disneyland Park in California today Disney’s Hollywood Studios theme park in Orlando on Aug. 29, is by far the largest and most ambitious project to date for the entertainment giant. 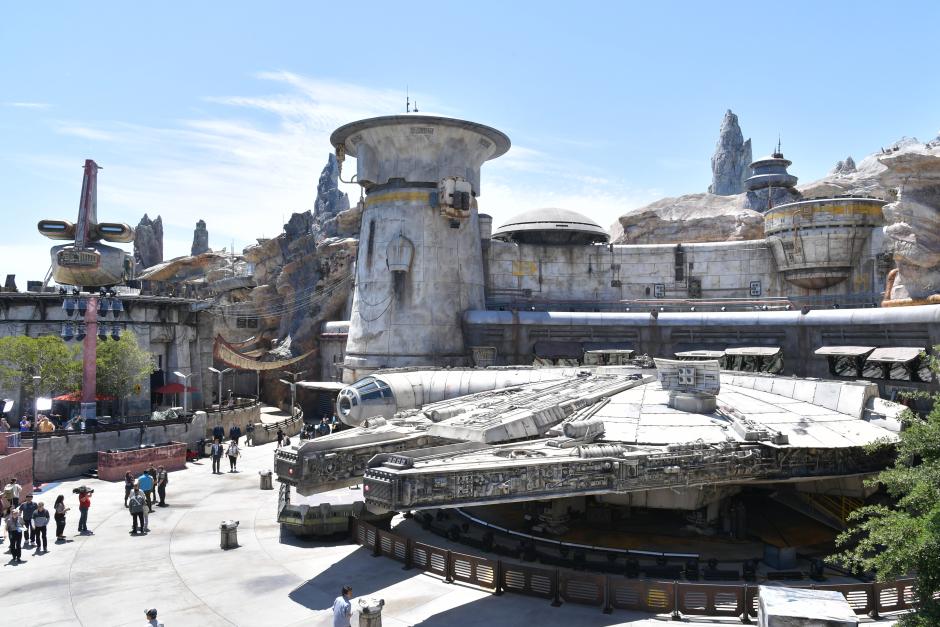 The attraction takes guests to the mystical planet of Batuu where they will mingle with an eclectic mix of inhabitants from the Black Spire Outpost, eat out of this world foods and create their own custom lightsabers and droids. 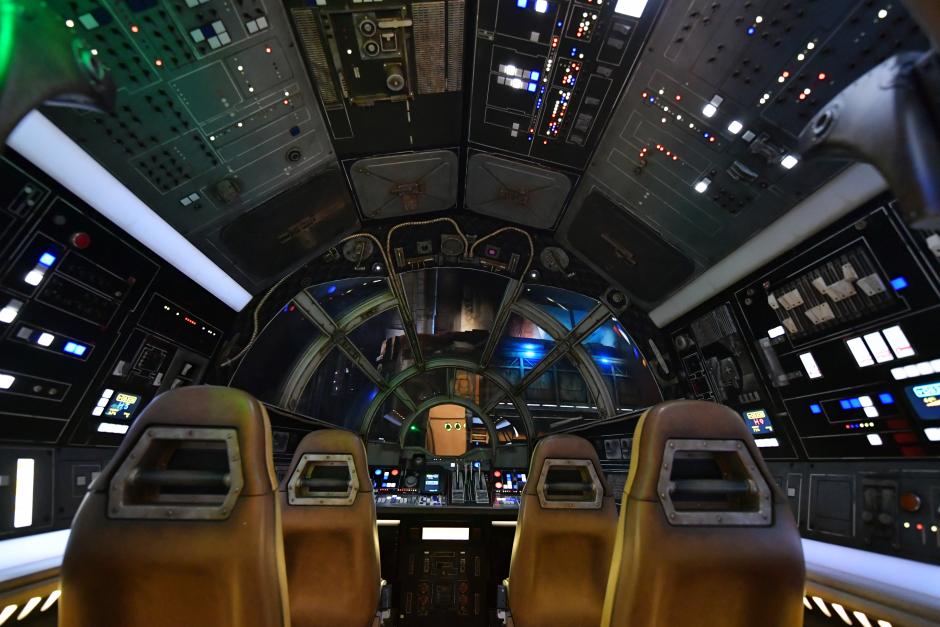 In addition, the area will open with what’s said to be a sizzling new attraction, Millennium Falcon: Smugglers Run, and later this year debut its second much heralded ride, Star Wars: Rise of the Resistance. 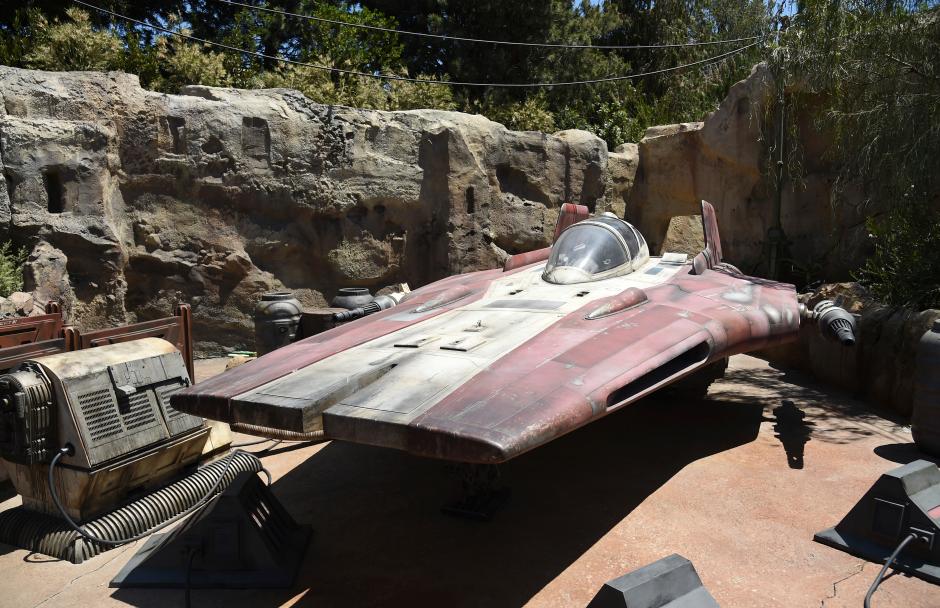 Bob Iger, Disney CEO and chairman commented “When I first met with our Imagineers to talk about Star Wars, my message was quite simple: Do not be ambitious. Be the the most ambitious that you have ever been.”  “After all, we are building on the legacy of two extraordinary visionaries — Walt Disney and George Lucas. And both of those men embody quality, innovation and bold creativity. Both knew how to surprise people and how to blow their minds with experiences unlike any before. We knew we had to walk in their footsteps and get this right.”

Here’s a fly-through video tour of the land, courtesy of Disney:

Added Star Wars actor Mark Hamill at the dedication “I have to tell you, the last time I was in a Disney park with George Lucas was for the opening many moons ago of Star Tours. And I thought to myself, this is inconceivable that I could be part of a movie that would gets its own ride in a Disney theme park. I mean, I better savor the moment because it will never be surpassed, and yet look at where we are today — we get our own land.”