Star Wars: Galaxy’s Edge as we all now know is scheduled to open August 29th at Disney’s Hollywood Studios. Unlike the California opening, advance reservations will thankfully not be required to get into the Florida land for its first weeks of operation in a attempt to deal with the expected throngs. 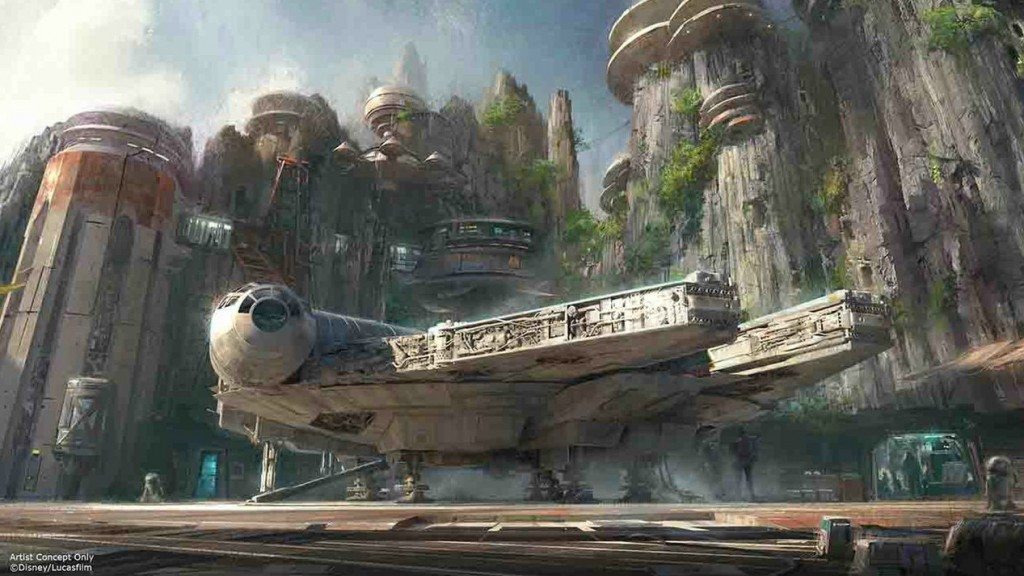 Disney that announced though announced that it will be expanding its Extra Magic Hours program in Orlando for on-site hotel guests between August 29th and November 2nd which is great news if that’s what you happen to have booked. The Studios will open up with the larks at 6 am for the first three days that Galaxy’s Edge is officially open so be sure to set your alarms!

From September 1st Hollywood Studios will then continue with the 6 am opening time right through November 2 for Disney World on site hotel guests ONLY until 9am  in what Disney is calling “Extra Extra Magic Hours.” Be clear that during that time slot ONLY on-site hotel guests can visit Galaxy’s Edge, Toy Story Land, and other select attractions. 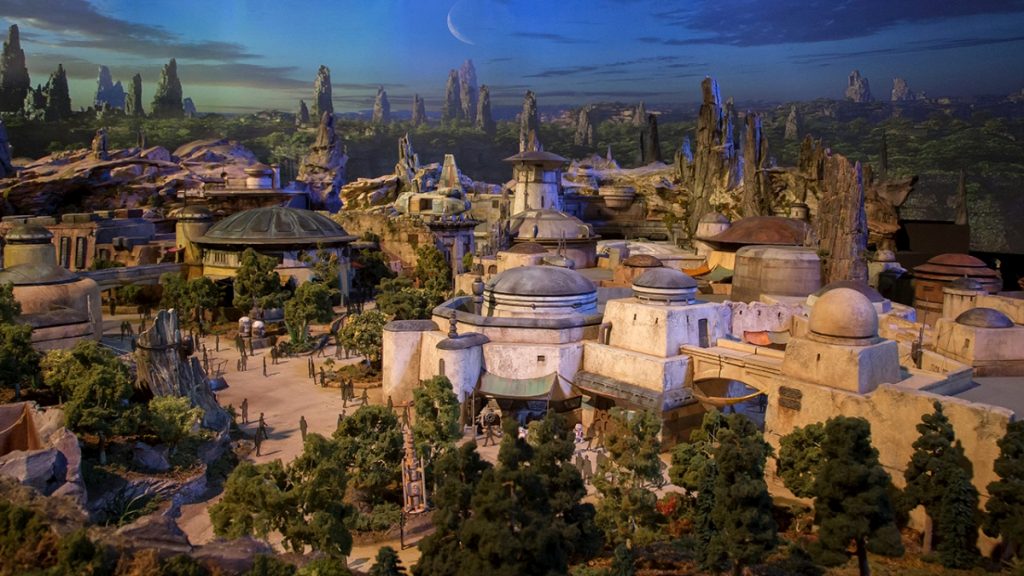 For other off site guests when the park opens to all at 9 am they will be entering a Star Wars land that’s already busy. No FastPass is offered for Millennium Falcon: Smugglers Run, so unfortunately there is no way to avoid what promises to be a big old queue –  unless you book Disney onsite accommodations and do the early shift.

To cope with any overflow Disney is expanding those same  “Extra Extra Magic Hours” to the Magic Kingdom & Animal Kingdom. Both will be open daily from 7am to 8am for hotel guests from August 29 through November 2 with selected attractions open.

Fantasyland and Tomorrowland will be open for business in the Magic kingdomand Pandora – The World of Avatar and some other attractions at Disney’s Animal Kingdom.

There is no change to Extra Magic Hours at Epcot and in the evenings over at the Magic Kingdom.