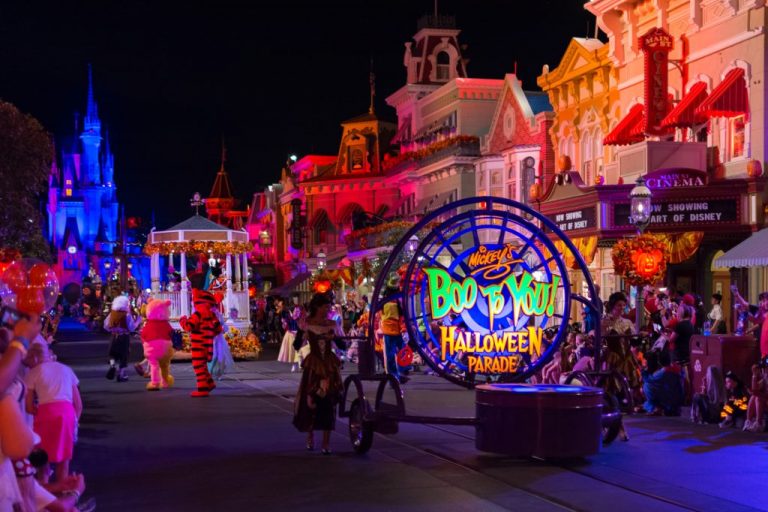 Three Magic Kingdom attractions will be enhanced for the after-hours event.

The official Disney blog reports that “Depending on the color of your costume, you too could transform under the new dancing lights,”

Space Mountain gets a new soundtrack and special effects, while on Pirates of the Caribbean, guests will join in “the search for Gunpowder Pete.”

We are wondering if it has an ‘explosive’ ending?

In addition to the new experiences, the after-hours event will feature the return of “Hocus Pocus Villain Spelltacular,” Mickey’s Boo-to-You Halloween Parade and plenty of candy. 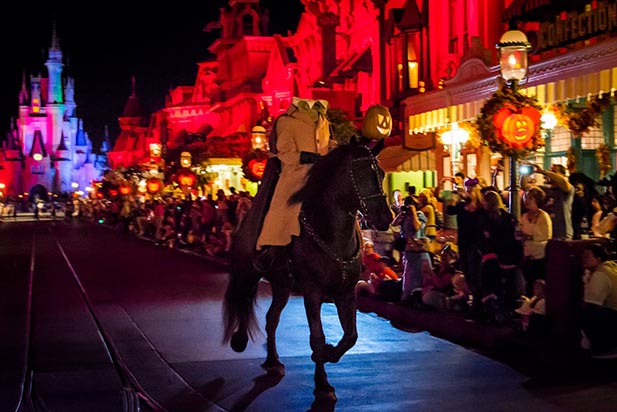