Home » Disney Is Quick On The Draw

Great news for all would be artists who just happen to love the world of Disney animation. Walt Disney World is reviving an animation class at Animal Kingdom that teaches people how to draw several of their all time favorite characters.

The original drawing class was actually shut down four years ago, but the Orlando Sentinel newspaper reported this week that it will be coming back effective immediately.

The classes are called the Animation Experience at Conservation Station and will be held at Animal Kingdom to honor “The Lion King” reboot, released later this month. 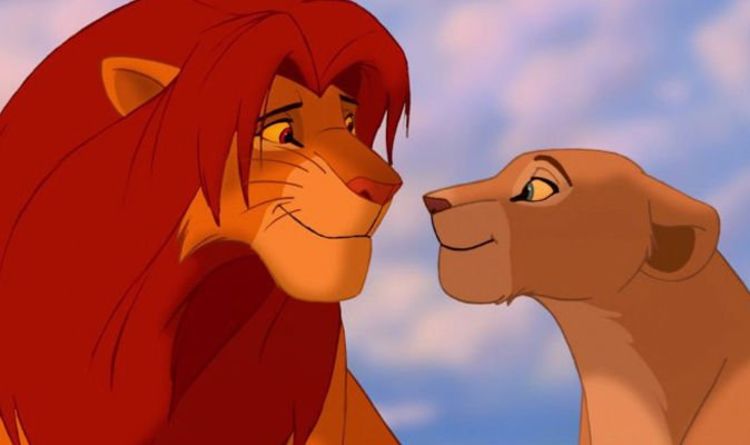 Eight animation artists will teach visitors how to draw characters from the movie, such as Simba, Timon and Pumba.

Disney hasn’t told the artists how long this program is scheduled to last so make the most of it while you can!