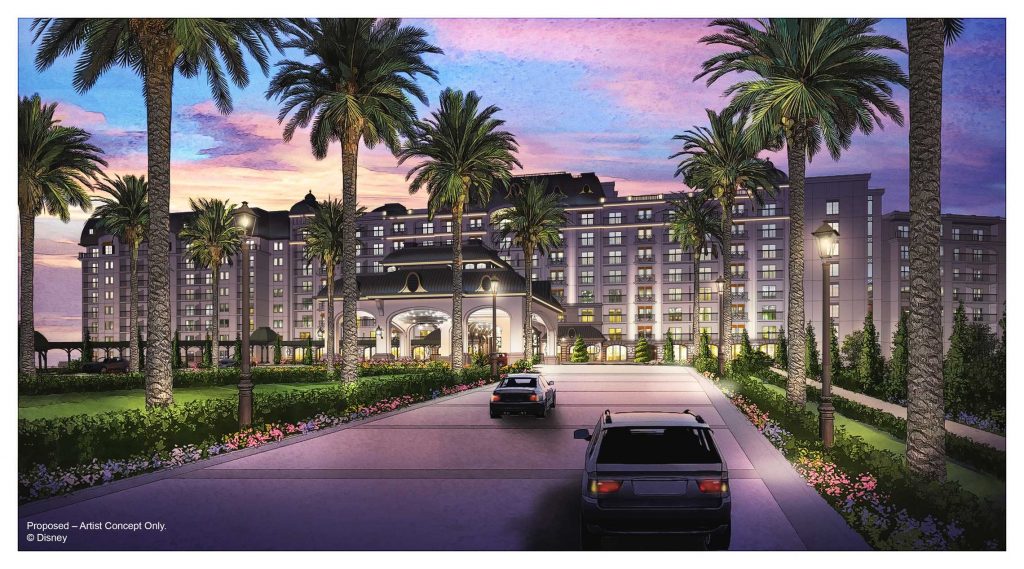 The new DVC offering will open in the fall of 2019, featuring 300 units, and linked via the long awaited new ‘Skyliner’ gondola system.

The Skyliner, which is light years ahead of the much loved old cable cars at Magic Kingdom, will connect the new Disney Vacation Club property, Disney’s Art of Animation, Pop Century and Caribbean Beach resorts with Disney’s Hollywood Studios and the International Gateway at Epcot. How convenient! 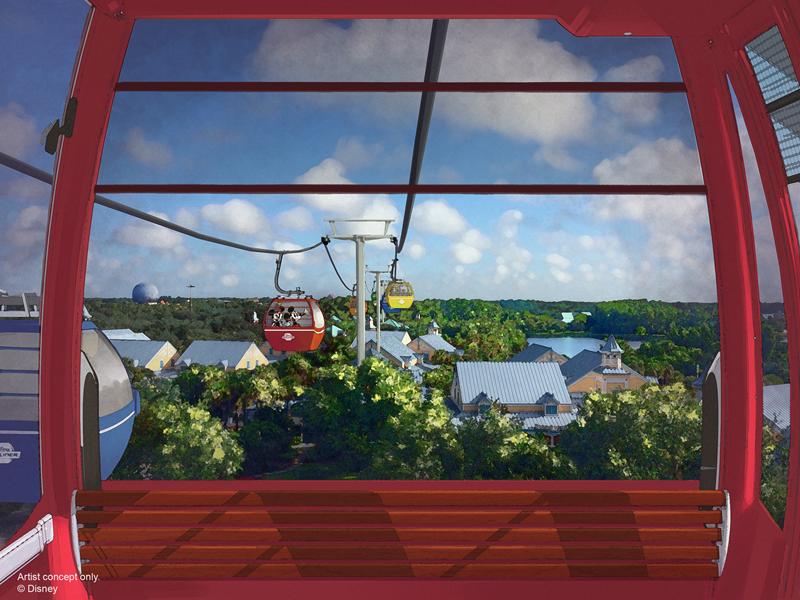 Bob Chapek announced that “We’re thrilled to announce plans for a new Disney Vacation Club property called Disney Riviera Resort coming to Walt Disney World Resort. Our Vacation Club Members are among our most loyal fans, and we think that they will love what we have planned, especially the rooftop restaurant that will offer unbelievable views of nighttime spectaculars at both Epcot and Hollywood Studios.”

Ken Potrock, Senior Vice President & General Manager of Disney Vacation Club, said, “The opening of Copper Creek Villas & Cabins at Disney’s Wilderness Lodge in just a few days and the announcement of our next planned development, Disney Riviera Resort, demonstrate the incredible momentum underway at Disney Vacation Club. Our members tell us over and over again how much they love the outstanding accommodations and the value and flexibility of a Disney Vacation Club Membership, as well as the unique location to our growing and evolving theme parks and the exclusive member experiences and benefits they get from our Membership Extras program.”

The land for the new Disney Riviera Resort will come from the recently demolished older section of Disney’s Caribbean Beach Resort.