Just north of the Orlando tourist and theme park corridor, the communities of Seminole County offer the classic Florida experience with peaceful rivers and natural springs for fishing and boating, plus greenways for hiking, birdwatching, and many other outdoor active pursuits. As you meander through the county, you’ll encounter Indian Shell Mounds marking original Native American settlements, churches built by Swedish homesteaders, an honest to goodness natural secret island: Wekiva Island, and more, including culinary delights in Orlando North.

After a day of discovery, visitors can kick back and enjoy a great melting pot of regional and international cuisine run by chefs and their families hailing from the four corners of the globe including Colombian, Cuban, Greek, Japanese, Turkish, and Soul Food to name a few. And a bit further afield from the standard eateries are some of the quirkier dining and nightspots you won’t find anywhere else. Oh, and unlike at the theme parks, there’ll be no lines or long waits for seating. Here’s a sampling of some culinary delights in Orlando North. 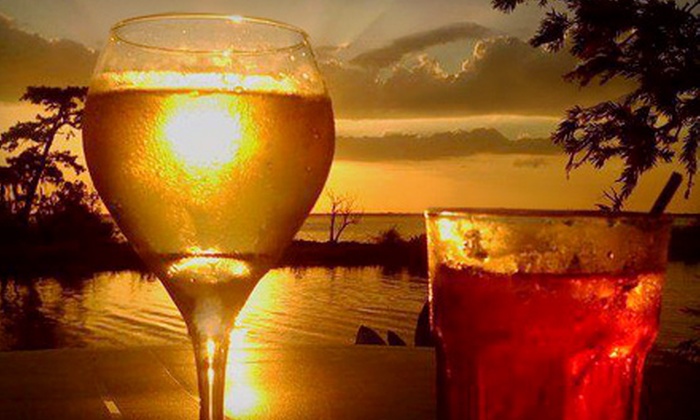 Lazy Gator Bar is popular for their live music and laid-back vibe, but also for their famous Gator Bites. Nestled along the shores of Lake Jesup, it’s a favorite among lovers of all things “Old Florida.” The bar is an essential part of the Black Hammock Adventure experience where you can also enjoy the thrill of an airboat ride on the most gator-infested body of water in all Florida.

Unlike in days of yore, folks are trying to break into The Old Jailhouse in Sanford, FL — for a great meal that is. The 1890s building, which started off as a livery, and served as the Seminole County Jail in the early 1900s, is now serving up fare from the American Sunbelt. Their slogan: Kitchen & Spirits Behind Bars. The designers kept a lot of the original décor from the lock-up days including barred windows, and period chandeliers.

Head over to Hollerbach’s Willow Tree Cafe and you virtually book a one-way flight to Deutschland. In addition to serving a fantastic selection of imported German wines, beers, and schnapps, the seasonal menu features traditional delicacies such as bratwurst platters, Wiener schnitzel, and a giant pretzel known as a “riesenbreze.” Willow Tree also offers traditional beer hall entertainment and a gourmet German deli. Around the corner is their shop to purchase lederhosen and other Bavarian clothing and accessories. Prost!

Imperial Wine Bar and Beer Garden in Sanford is a furniture store by day known as Washburn Imports that transforms into an eclectic Bar featuring wines and beers from around the world, vintage cocktails and light bites, Tues-Sat at 5:00 p.m. Shop early, but stay late to party.

An energetic option for those looking to take in Sanford’s sprawling brewery scene is the Pub Crawl Tour from Limo Cycle Tours. Taking bar hopping to another level, pub-goers board a 15-passenger pedal-powered bus and cycle their way through downtown Sanford to explore the area’s pubs and craft breweries. The pedal-powered bus resembles an open-air trolley, but with bicycle pedals for passengers. In addition to enjoying the sites of downtown Sanford, the Riverwalk and Downtown Marina areas, cyclers will be able to quench their thirst throughout the tour, receiving a free drink at every pub and brewery included in the crawl, and best of all beer and wine are allowed on board. 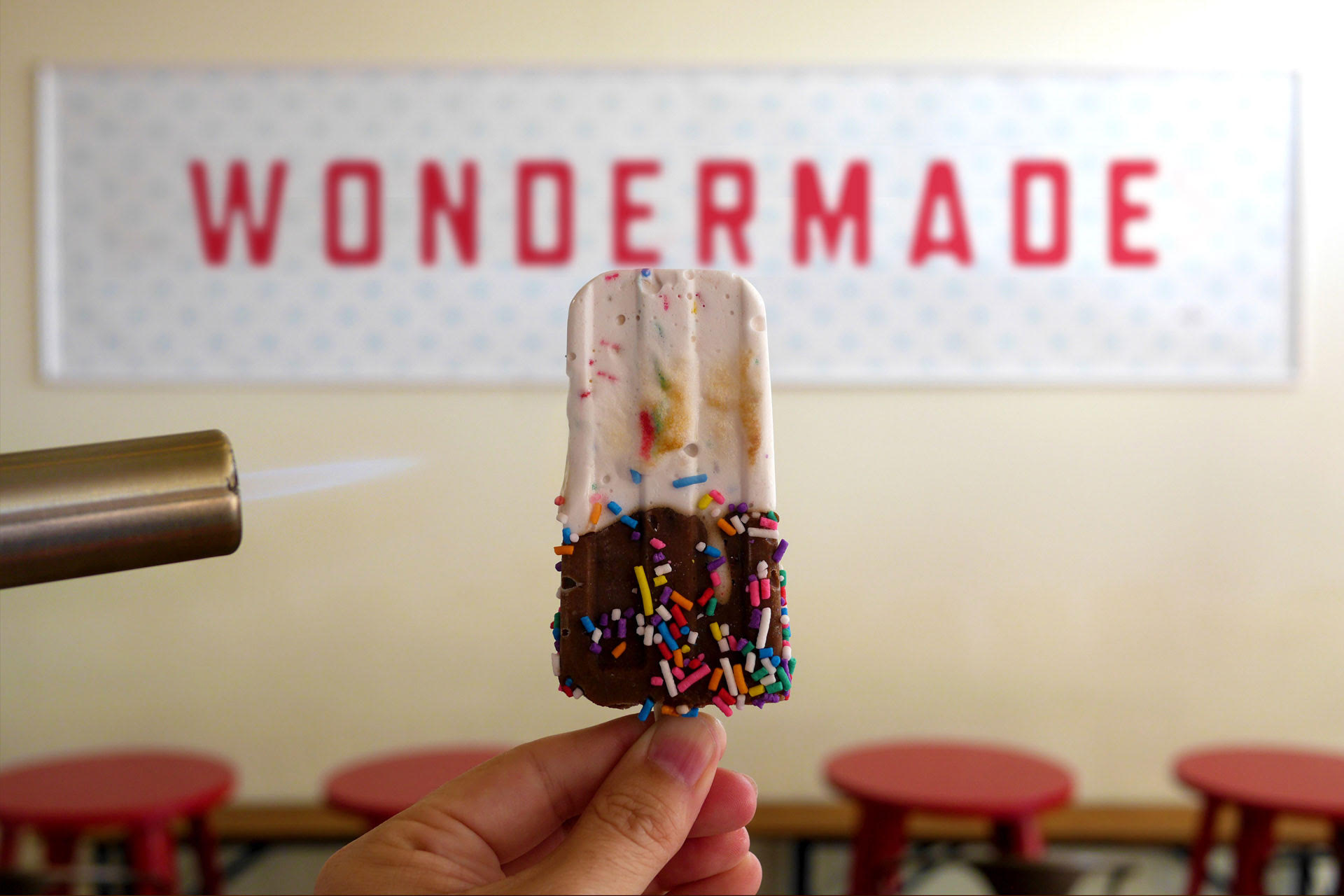 For dessert, stop by Wondermade in Downtown Sanford. This shop began as a passion project by a local couple. Today, their hobby has grown into a business, producing handcrafted gourmet marshmallows in such flavors as s’mores, key lime pie, root beer, strawberry, mint, and lavender. For more adult tastes Wondermade offers Champagne, Bourbon, Stout, Mimosa, Pina Colada, and Fireball marshmallows. They also serve up their own line of hot chocolates and ice creams (both creamy and vegan). The perfect way to end a day of culinary delights in Orlando North.

Teeming with old Florida charm and young Florida vibrancy, Orlando North, Seminole County offers visitors nature-based attractions, eclectic dining, a booming microbrew scene, plus a year-round calendar of festivals and events. Named for the Seminole people who historically lived throughout the area, the county enchants visitors with 17 properties and districts listed on the National Register of Historic Places including Historic Goldsboro, the second all-black incorporated township within the U.S. With over 2,000 waterways, you’ll discover a wide array of thrilling outdoor activities from paddling in clear freshwater springs and rivers to air boating among alligators or zooming through an aerial zip line course. It also features an array of sports and training facilities for amateur tournament play, including the 102-acre Boombah Sports Complex at Seminole County. And getting here is easy via Orlando Sanford International Airport (SFB), Orlando International Airport (MCO), aboard the Amtrak Auto Train, or via auto on I-95 and I-4; and you’ll save 30% on accommodations over Orlando and beachfront hotels. All this and it’s less than an hour’s drive to area theme parks and beaches too. 1-800-800-7832 or 407-665-2900 or www.DoOrlandoNorth.com