The Orlando Magic games are a popular attraction for travelers from around the world, but especially those from the U.K. Thousands of U.K. travelers attend Magic games every season! In fact, there are more game attendees from the U.K. than from almost any other location outside the U.S. The number of U.K. visitors attending Magic games continues to grow exponentially, doubling since 2016-17. So check out the schedule and buy your Orlando Magic tickets early! 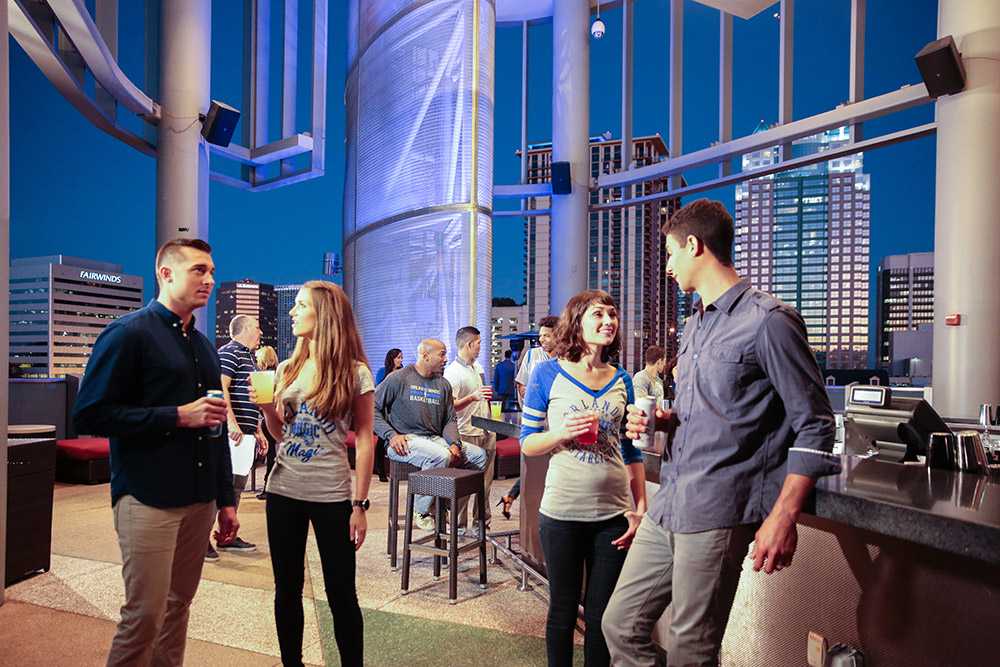 The most popular times for U.K. travelers to attend games are over the holidays in late December and early January, as well as Easter week. If that applies to you, this year’s schedule of games provides plenty of options to take in the action. In late December and early January, there are six home games in a two-week period. See great opponents such as the Chicago Bulls, Philadelphia 76ers, Miami Heat, and Brooklyn Nets, just to name a few. If you’re coming to Orlando for the Easter holiday in April, get your tickets now to see the Orlando Magic face the Boston Celtics on April 10, and the defending champions, the Toronto Raptors, on April 15. The matchup against the Raptors marks the last game of the regular season, which is always celebrated as “Fan Appreciation Night.” Expect there to be extra fun and entertainment throughout the evening. 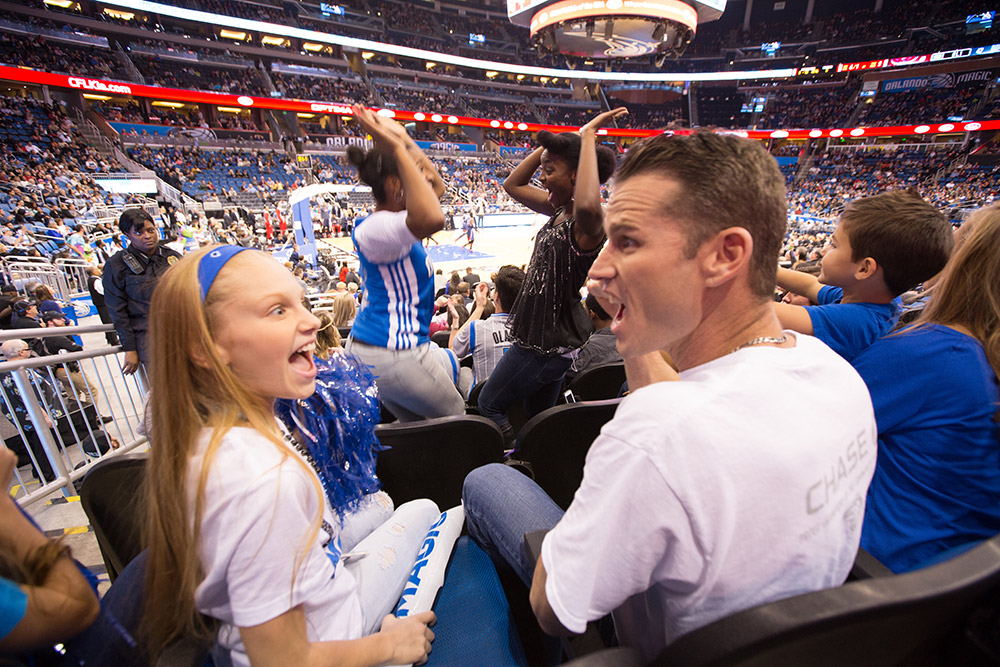 Whenever you’re planning to be in Orlando, now is the time to buy your tickets. Travelers coming in from the U.K., typically purchase their tickets during the month of September. Your trip to Orlando offers the chance to experience a game live! You’ll get an authentic local experience when you attend a Magic game at the Amway Center in downtown Orlando. It’s sure to provide a night of fun for the whole family. The Amway Center provides fans with the complete NBA experience, between excitement on the court, halftime performances, fun for the kids, amazing food options, and much more! There are nine bars and restaurants housed in the Amway Center, one of which is overlooking the court. Plus, STUFF the mascot and “The 407” hip-hop dance team provide fun entertainment throughout the game.

No matter when you are planning your trip, buy your Orlando Magic tickets early and a game to your vacation for an experience that is sure to be unforgettable.