Bright line, the much vaunted high-speed rail link which will someday connect Orlando to Miami, debuted its first train in West Palm Beach on Wednesday, and it’s pretty cool!

Brightline’s first train was delivered to West Palm Beach and made its public appearance this week. The new trains will feature free WiFi, larger seats and wider aisles, but most importantly a speedy 3 hour haul to Miami.

Brightline is a privately-owned railway company that is expected to make a much needed impact on Florida’s public transport system. The railway is expected to be completed in two phases, with West Palm Beach, Fort Lauderdale and Miami in phase one, which will begin construction in 2017. Orlando is part of phase two, which is expected start sometime in 2018.

No word yet on ticket prices. 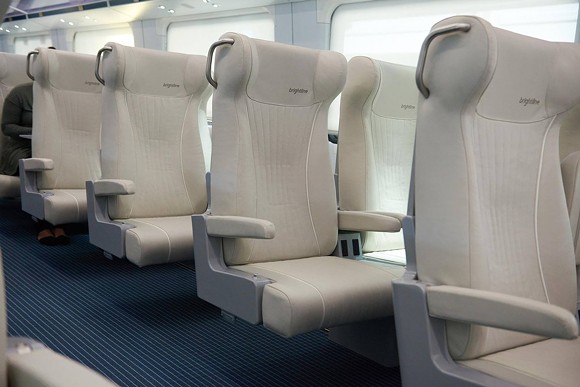 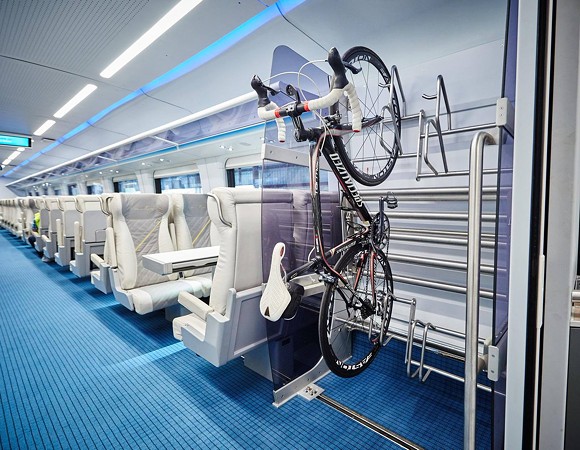 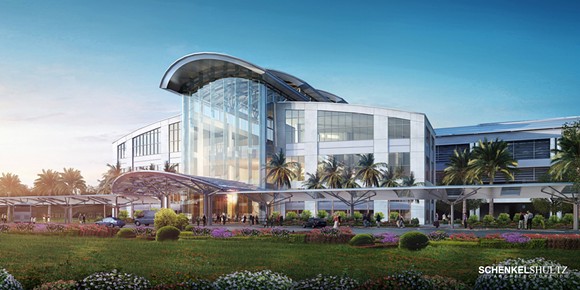 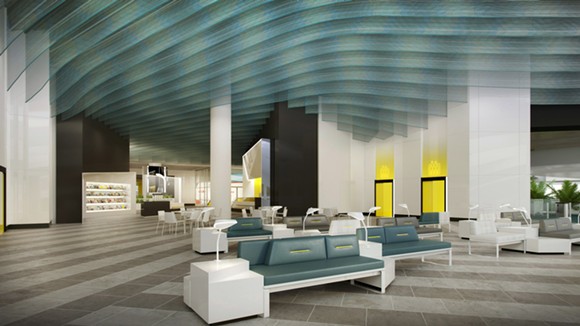 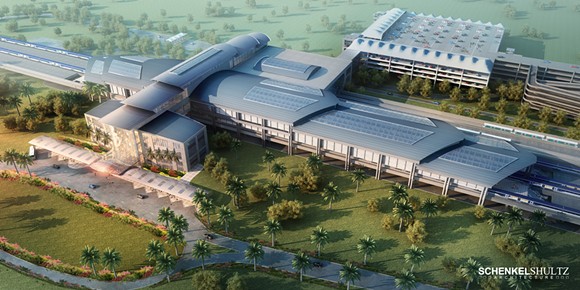