The Hagrid Coaster at Universal Orlando Resort’s newest ride,  has unfortunately encountered another problem, this time with a sting in the tail –  bees. 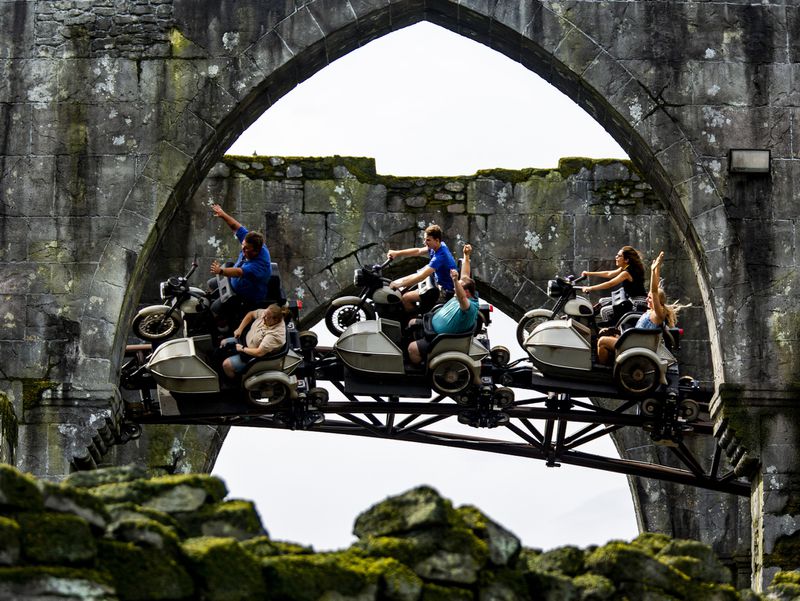 The unique coaster closed for the day yesterday afternoon because of hundreds, possibly thousands, of bees near the popular Universal attraction.

A Universal Orlando spokesperson said their team was “working to resolve the issue.”

“We will reopen the attraction as soon as we’re able to do so,” the spokesperson wrote.

Universal Orlando didn’t say what it was doing to clear the bees, which have reportedly plagued the Hagrid coaster since at least September 25th.

The bee problem is the latest to hit Hagrid’s Magical Creatures Motorbike Adventure, which experienced bouts of technical issues in the days following its grand opening.

In late June, Universal Orlando Resort announced it was changing the ride’s operation schedule, opening in the middle of the day, to provide daily maintenance.

The Hagrid coaster is Universal’s most advanced coaster, taking riders through the Forbidden Forest at speeds of up to 50 mph.