Planning family trips that are enjoyable for both parents and children can be stressful. At ZooTampa at Lowry Park, families can fill their day with adventure, memories, delicious food and more! Check out the Zoo’s latest babies: 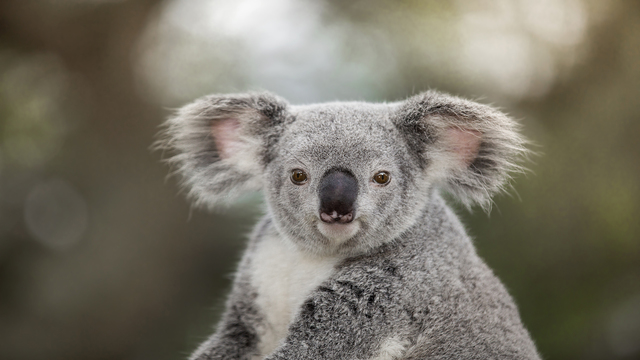 ZooTampa’s first koala joey has arrived! Initially, a joey is blind and earless, relying on natural instincts and strong senses of touch & smell to find its way from the birth canal to its mother’s pouch. Watch as the joey peeks out of its mother’s pouch. 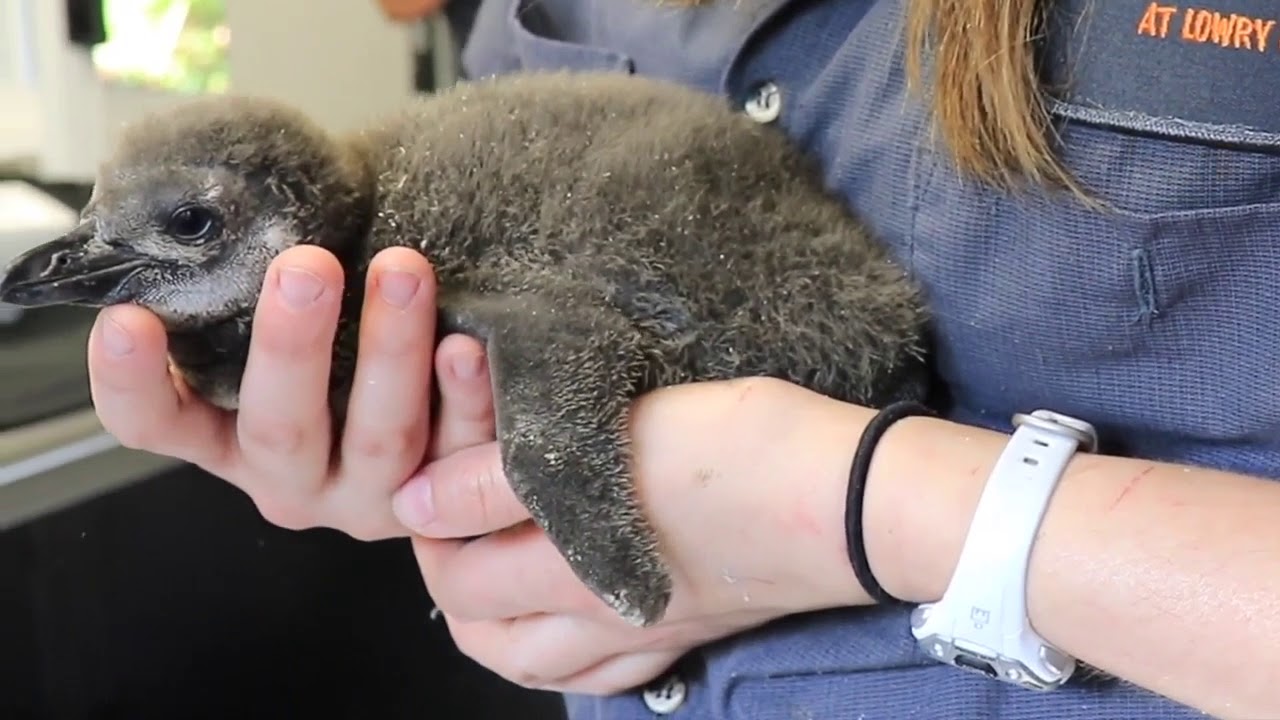 At the end of March, ZooTampa welcomed an African penguin chick. African penguins are considered endangered in the wild due to food shortages from commercial fishing, oil spills, egg collection & fishing nets. Waddle on over and visit the colony. 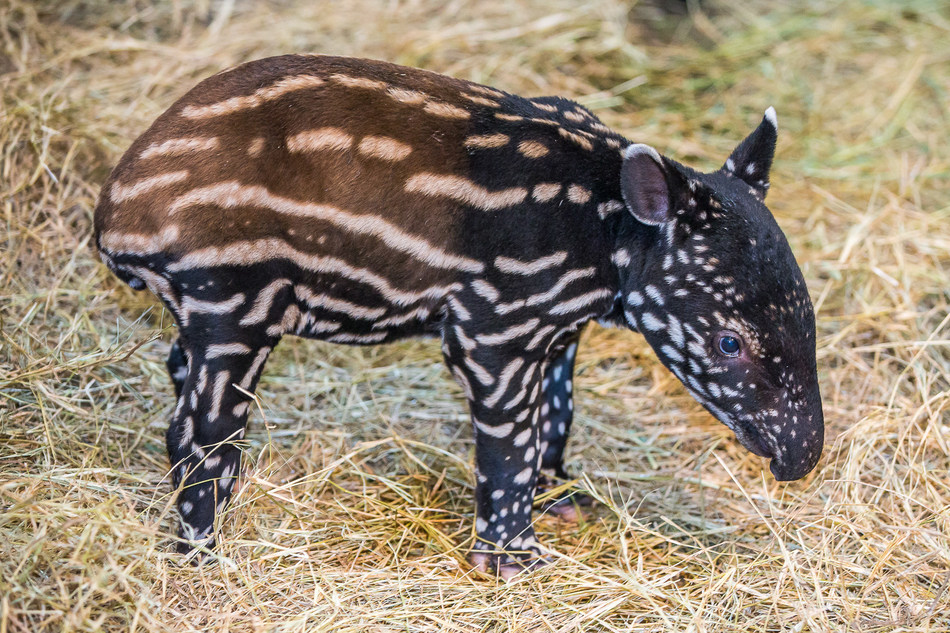 Christmas came early with the birth of a Malayan tapir! The new calf is the 12th Malayan Tapir born at ZooTampa. With less than 50 Malayan tapirs in human care in North America, this birth was critical to securing a safety net for a species facing extinction. 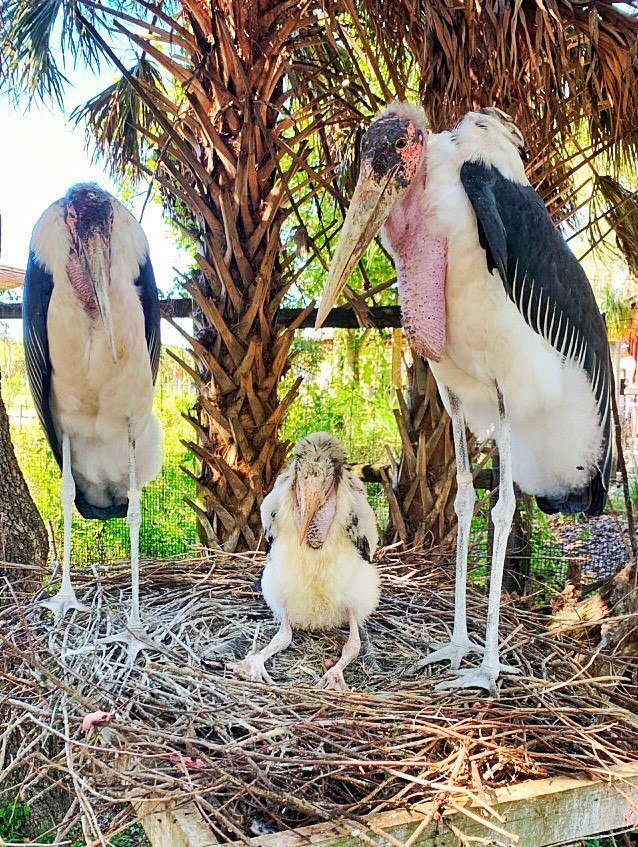 Located in the Manatee Mangroves, you will find the Cuban iguana habitat. The Cuban iguana, though not endangered, suffers from habitat loss and predation by introduced species.