Vacationing in the Orlando area often requires a vacation itself because it is so packed with action and crowds. The St. Augustine and Ponte Vedra Beach  area provides just the sort of affordable relief visitors to Central Florida crave.

St Augustine is just a short drive under two hours from Orlando. And in the late summer months, it offers a host of easy-going, authentic Old Florida experiences. Historic downtown St. Augustine gives many European visitors a sense of home as the Oldest City in the United States still has a feel of the traditional world. And nearby Ponte Vedra Beach also boasts a break from the fast pace of the tourist Mecca of Central Florida.

Whether it’s a casual stroll down the historic streets of St. Augustine, a day of catching sun on what seems like beaches to yourself or a game of golf on some of the best courses on the planet in Ponte Vedra, Florida’s Historic Coast is the relaxing change of pace you’re seeking.

Here are some things to consider:

The Beach is Yours 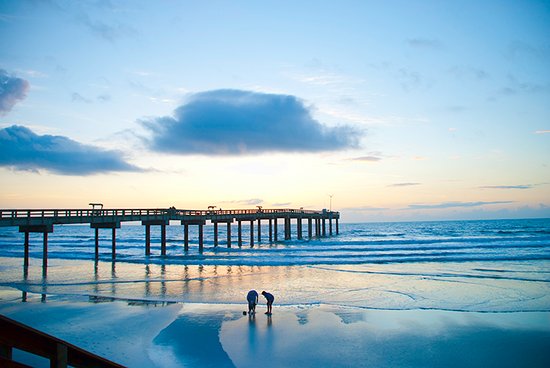 St. Augustine and Ponte Vedra beaches are known for being some of the most pristine and beautiful in the world. So much so, they regularly draw huge crowds. While many beachgoers are tourists, the local population also inundates the shoreline. But the inside information on this for late summer visitation consideration is that local schools return to session usually in mid-August. That provides a huge advantage to visitors during the weekdays for the remainder of the summer through September. The change is dramatic once local students return to the classroom. The beaches are there for the taking for any visitor and if you pick the right spot, sometimes it seems as if you have the shoreline to yourself. This is a big if not surprising advantage for many visitors. 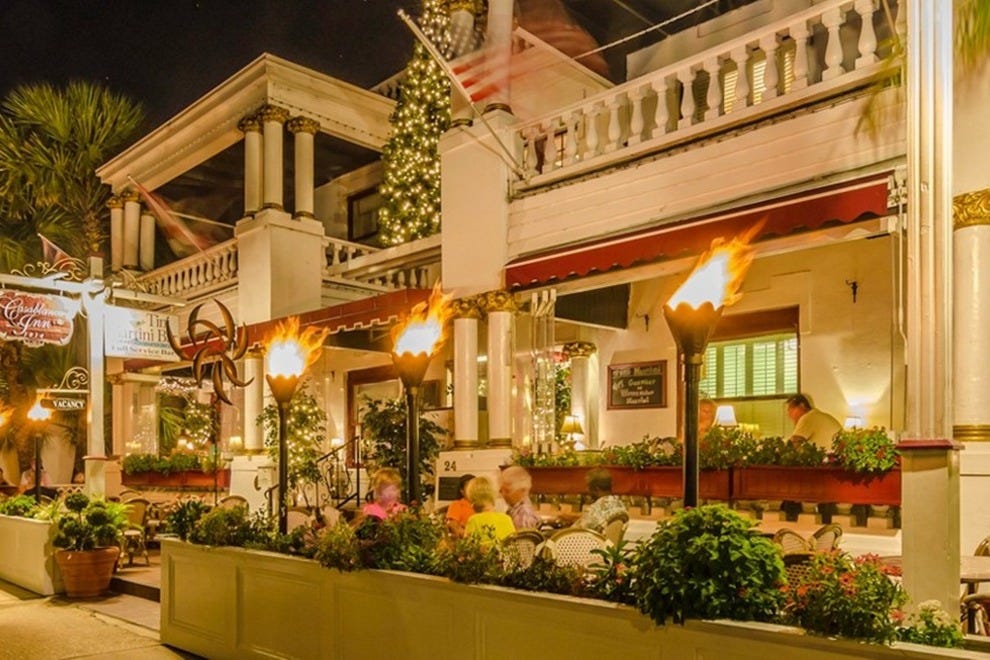 Hotel and lodging rates adjust accordingly to the seasons and late summer is when things start to get real interesting in terms of finances. Once the tourist season rounds past the Fourth of July, look for more vacancy and affordability. Many hotels advertise that late summer is their slowest time of the year. August and September are the times when you can find some reduction in room rates and if you’re lucky, you might be able to haggle with a hotel manager for a rate that could change depending on how long you stay in St. Augustine. One caveat; be careful around Labor Day weekend, that’s the late summer area where you just can’t avoid the crowds. 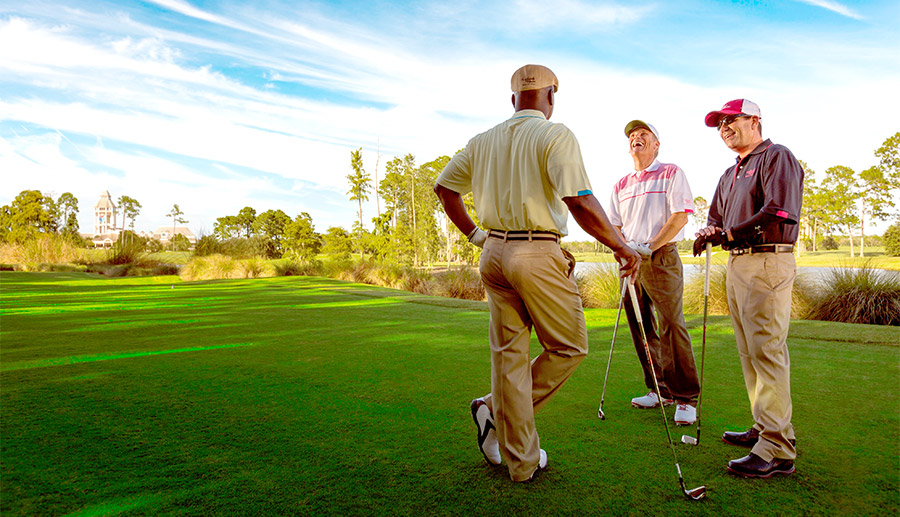 It’s no secret Florida’s Historic Coast is home to some of the finest golf courses in the world.

When the late summer sun beats down in Florida, there’s no doubt it’s hot. But for the committed golfer, it’s also when the links start to clear out a bit. Maybe you’ve always wanted to play that Sawgrass Stadium course in Ponte Vedra Beach (yeah, the course with the famous 17th hole island green). Late summer is likely when you’ll find the courses open with more leeway in scheduling times. Make no mistake, Ponte Vedra golf courses are still popular no matter the time of year. But you will find the scheduling more doable. Oh, and since there aren’t as many golfers on the courses, this is the time to brush up on more risky shots and techniques because, well, there just aren’t as many eyes watching your shots. So, if you shank one into a lake, who’s going to notice?

Getting a Reservation is a Breeze 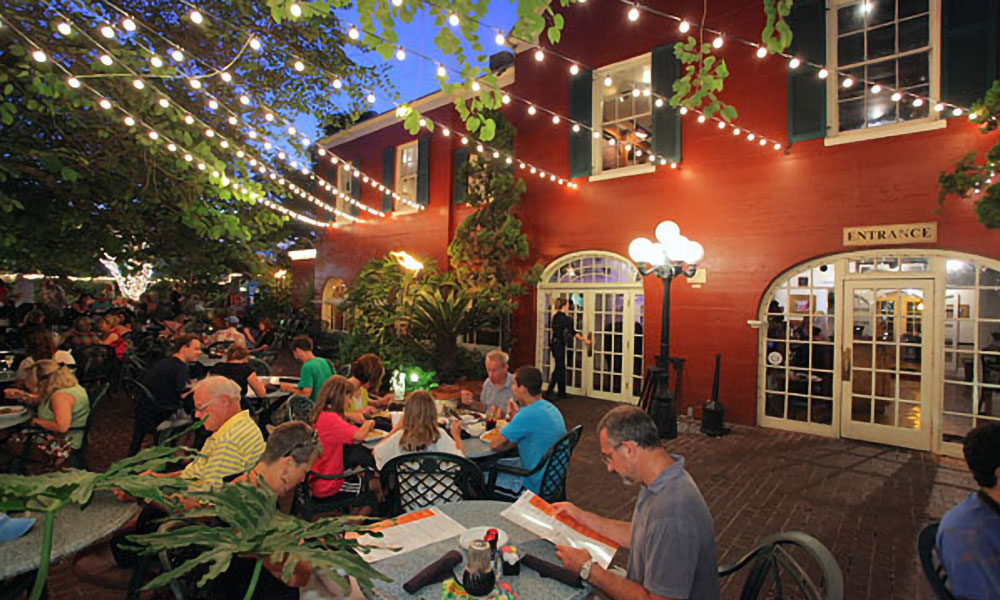 The dining selections in Ponte Vedra Beach and St. Augustine rival any cuisine experience in the world. But during high tourist season, getting a reservation can be a challenge. That becomes a bit easier during late summer as restaurants start to clear out slightly. So, if you haven’t been able to get a seat at that high-end bistro in St. Augustine that you always wanted to try, you just might find your window of opportunity in August or September. 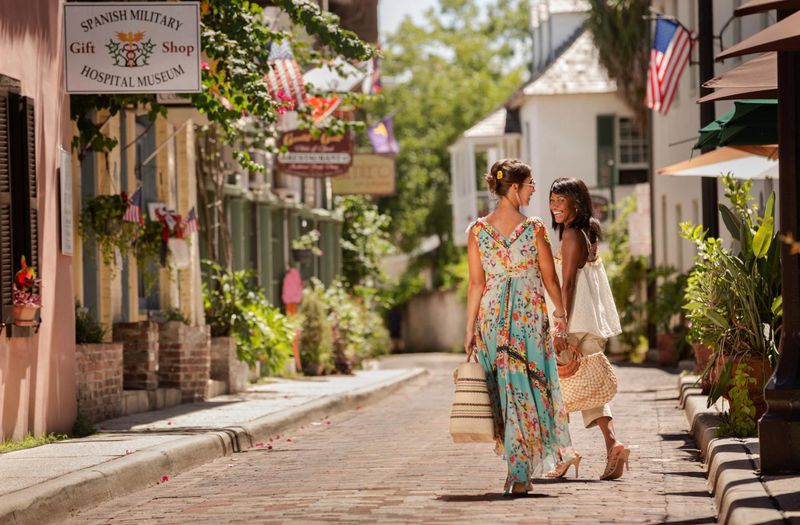 Tours and attractions are part of the experience on Florida’s Historic Coast ranging from historic structures to museums. August and September bring a lot more elbow room in St. Augustine, especially at those attractions. Sometimes the popularity of the tours leads people to pack the sites or even trollies transporting visitors. But that eases up a bit in late summer. It’s virtually impossible to take in everything in St. Augustine in one visit. But late summer can afford the opportunity to get in more than you could during any other time of year.

The Outdoors are All Yours 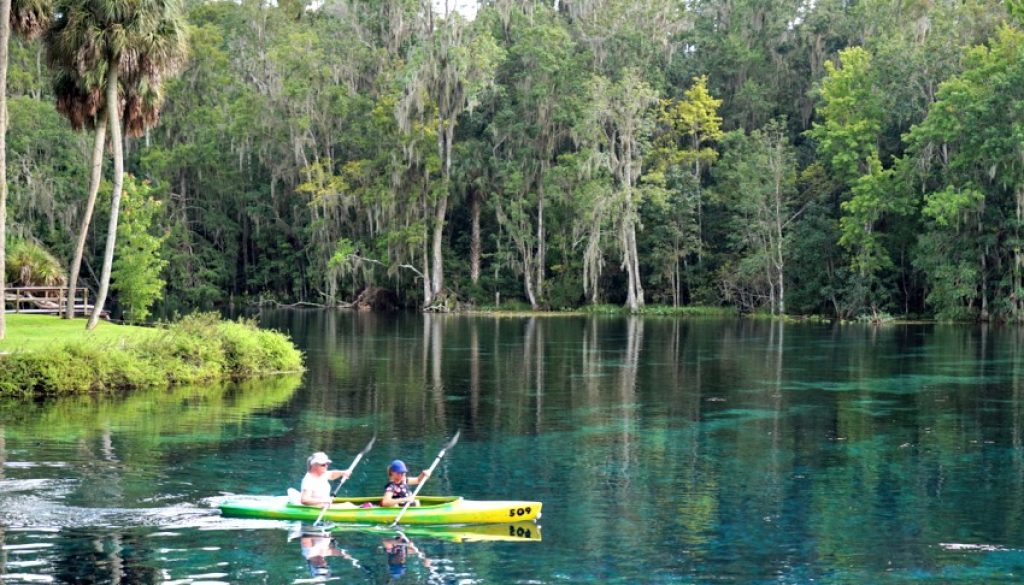 Natural experiences at parks and preserves are more available than most any other time of the year in late summer. Whether you’re traveling to St. Augustine with a boat in tow or you want to rent a kayak, the natural world is more open in August and September. The Guana River State Park near Ponte Vedra Beach is always a natural attraction for those who love the outdoors. Of course, Anastasia State Park just east of downtown historic St. Augustine is still a must-do for many visitors among dozens of other outdoor sites. But you’ll find the hiking paths, entrance ways, and water launches are more manageable in August and September. If you want to get into the great wide open on Florida’s Historic Coast, late summer is the most open it will get.