When you think of visiting Florida, theme parks and beaches come to mind for most people. However, if you’re looking to walk down the unbeaten path, Wild Florida’s Gator Park is a great way for you to explore your wild side by getting up close to more than 200 animals. Half of their Gator Park consists of exotic animals, such as two-toed sloths, ring-tailed lemurs, watusis, and zebras, to give locals a chance to learn about animals located around the world. The other half of their Gator Park showcases all the animals native to Florida that provide visitors from different countries (and maybe even a few locals) a chance to learn something new about Florida’s ecosystem. In this blog, we’ll give you a brief overview of eight Florida animals you can meet during your visit to Wild Florida’s Gator Park. 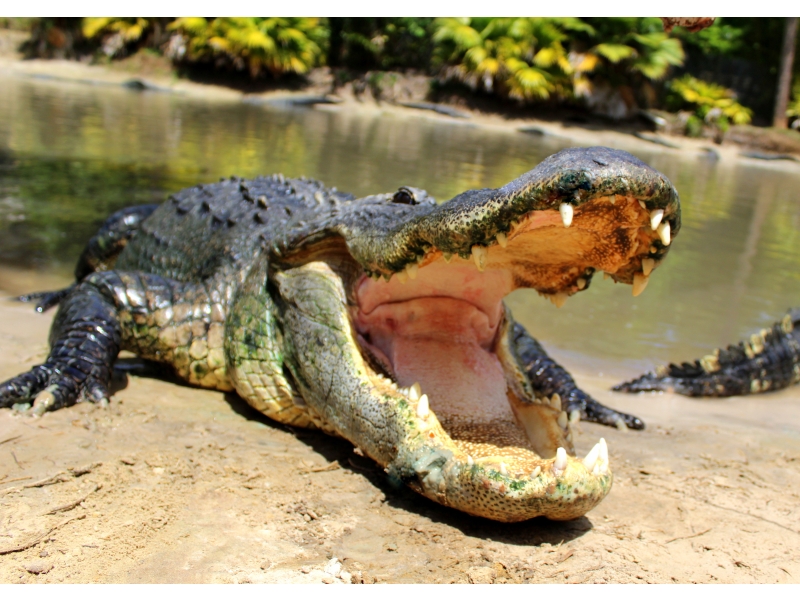 In the heart of their Gator Park is a Gator Pond with more than 150 freshwater American alligators and crocodiles inside. Most of the alligators are actually labeled “nuisance” alligators by the Florida Fish and Wildlife Commission (FWC) and were relocated to Wild Florida because they lost their natural fear of humans and would’ve been euthanized if left in the wild. After you’re done visiting the gators and crocs, make sure to visit Crusher, the biggest alligator at Wild Florida! Because he measures in at 1,000 pounds and a whopping 13.5 feet long, we gave him his own exhibit where he has plenty of room to sunbathe or cool off in his pond. 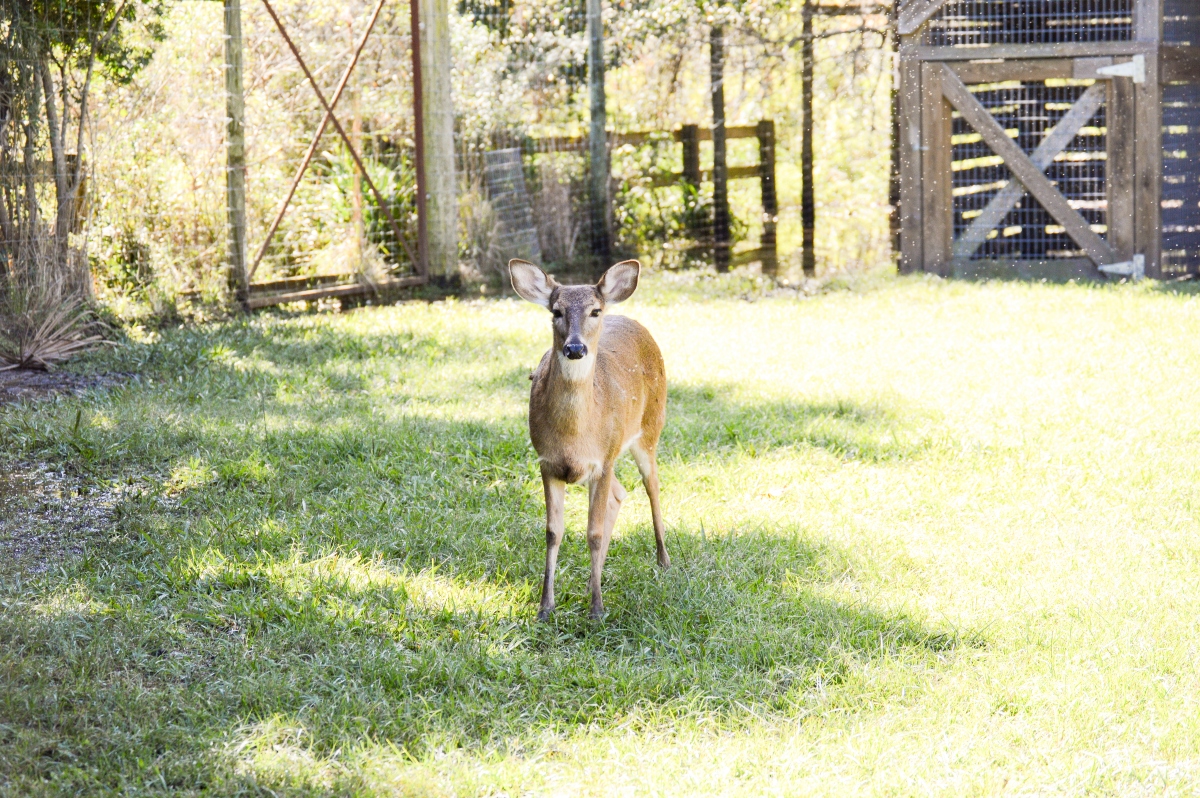 Near the back of their Gator Park, you’ll find our white-tailed deer exhibit. While white-tailed deer aren’t unique to Florida, they are the most abundant deer species in Florida. You’ll notice that there are more does than bucks in the exhibit. This is because Wild Florida’s animal care team wanted to mimic their most natural social group, which is known as matrilineal. This social group consists of a doe, her female offspring of previous years, and their fawns. 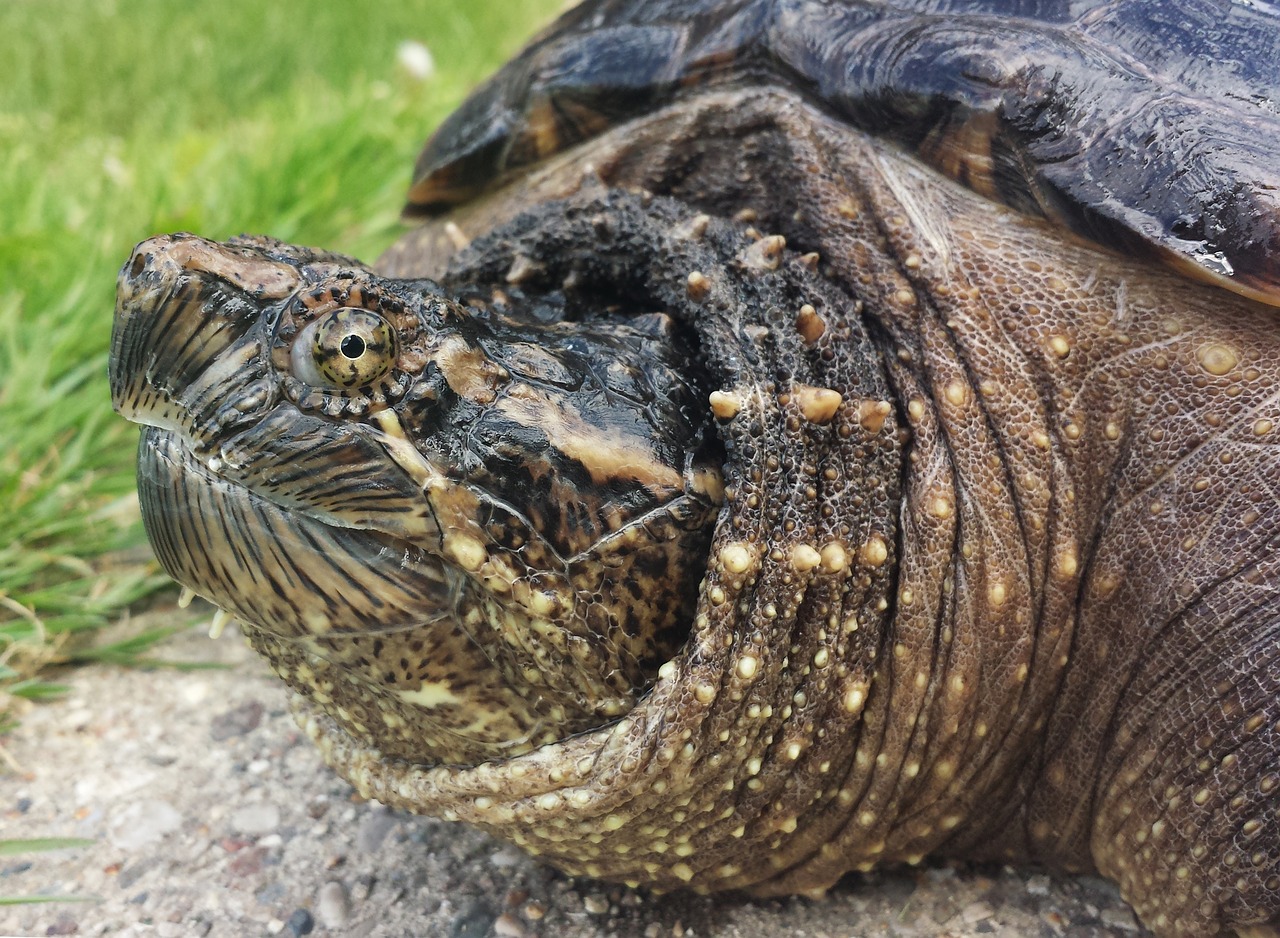 Ready to visit Wild Florida’s Gator Park? Add an animal encounter to your visit to see some of our animals up close in their exhibit! 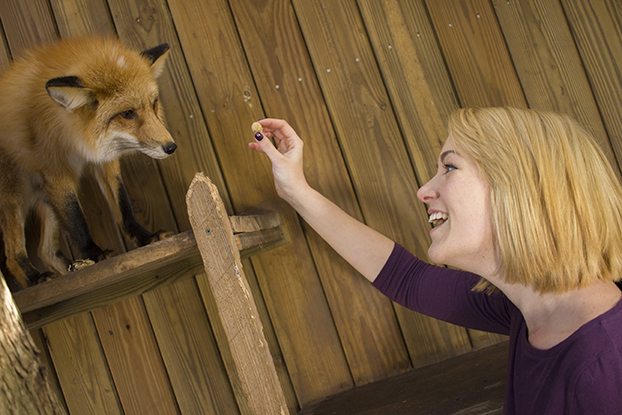 Another animal you can meet inside their Gator Park is the iconic red fox. Everyone knows foxes are elusive and quick, but did you know that they actually give the skunk a run for its money in terms of how stinky they can be? Their foxes, Loki and Phoebe, are some of the stinkiest critters who live in the park! Don’t believe us? Make sure to stop by their exhibit and smell for yourself! 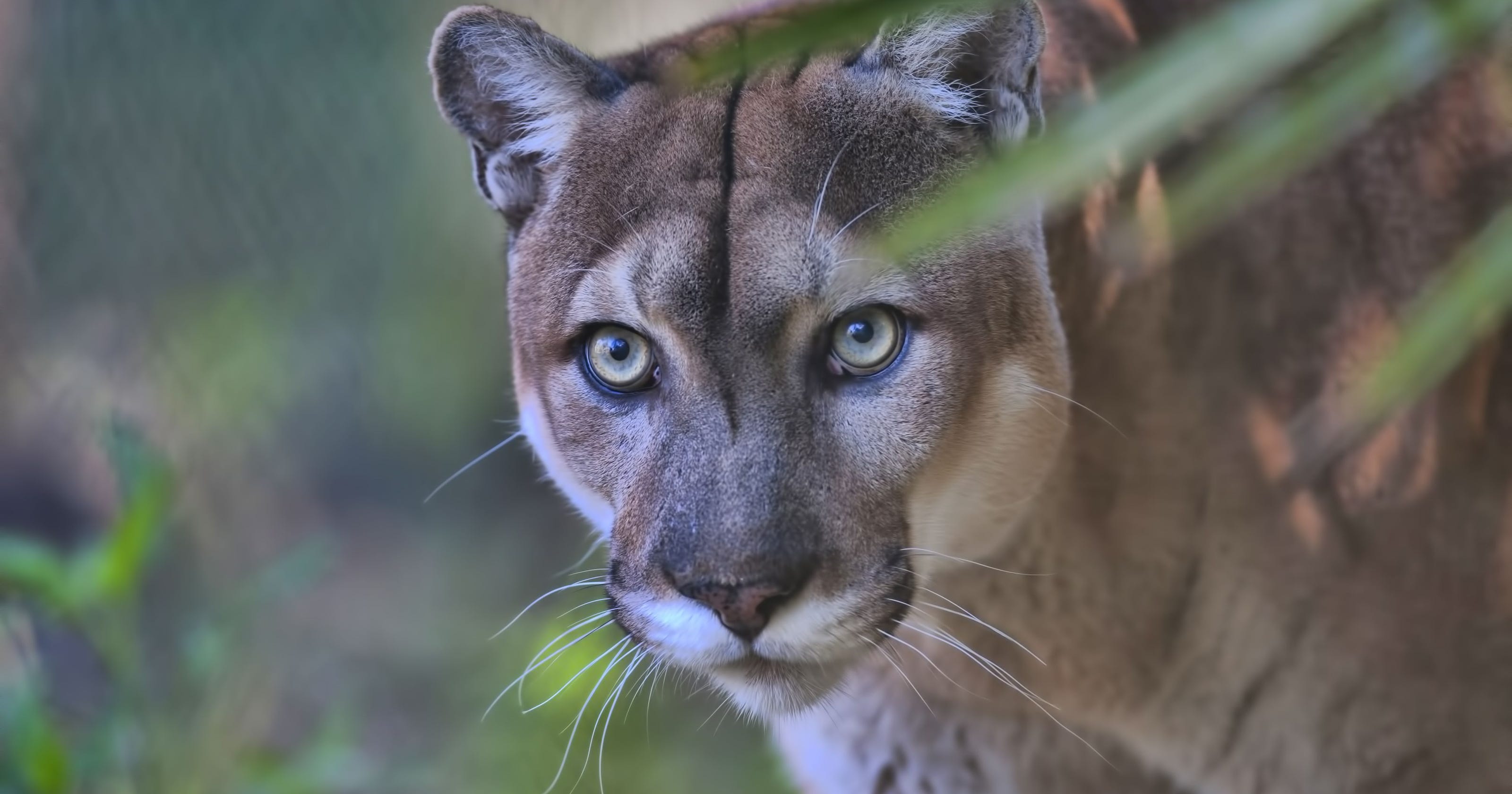 As one of the most endangered species in Florida, Nala, Wild Florida’s 3-year-old Florida panther, is considered their “panther ambassador.” Her role at the Gator Park is to give people a unique opportunity to see this iconic big cat up close and learn more about how we can positively impact her species. If this would be your first time seeing a Florida panther up close, don’t feel alone. There are currently less than 300 panthers in the wild, and they are primarily located in South Florida. So, there are probably even locals who haven’t seen a panther this close! 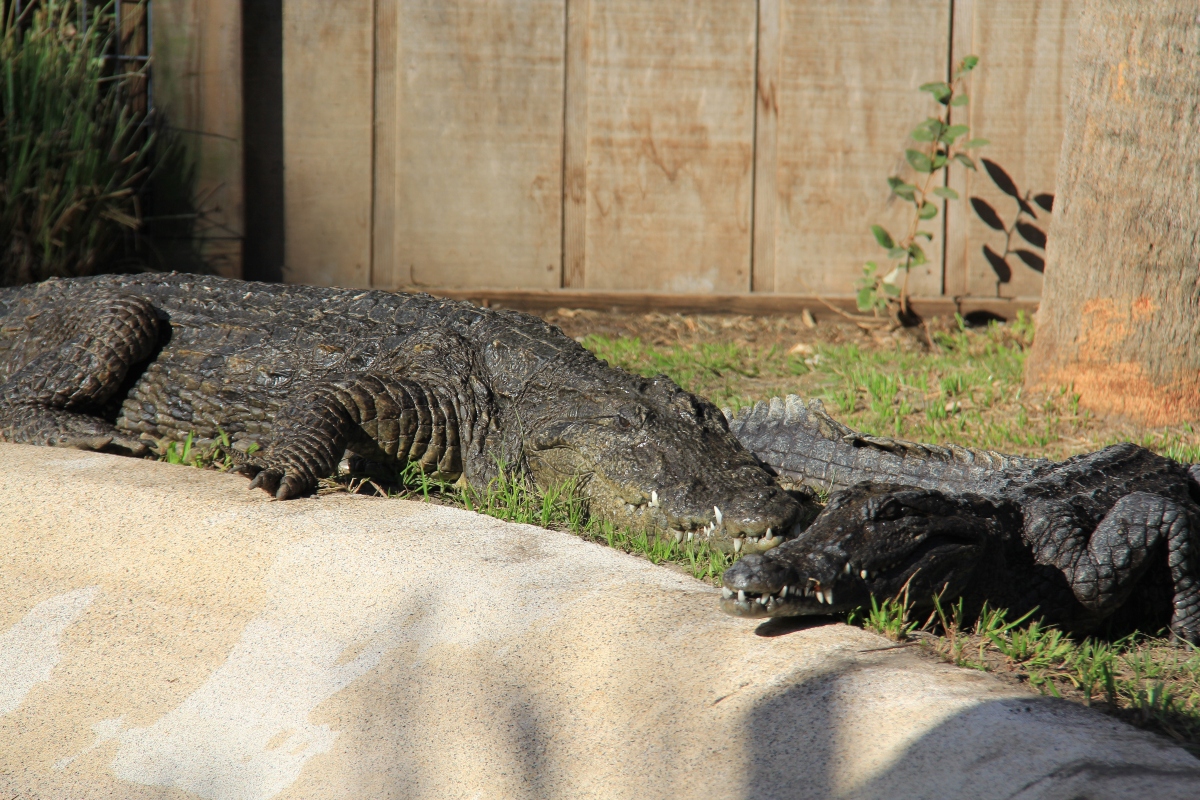 Because freshwater crocodiles are primarily found in South Florida, it’s rare for people, even locals, to spot them in the wild. While there are predominately more alligators inside the Gator Pond, there are a few crocodiles you can see during your visit. One of the easiest ways to distinguish a crocodile from an alligator is by looking at the shape of their snout. Unlike alligators, whose snouts are wider and have a u-shaped look, crocodiles have a more pointed, v-shaped snout. 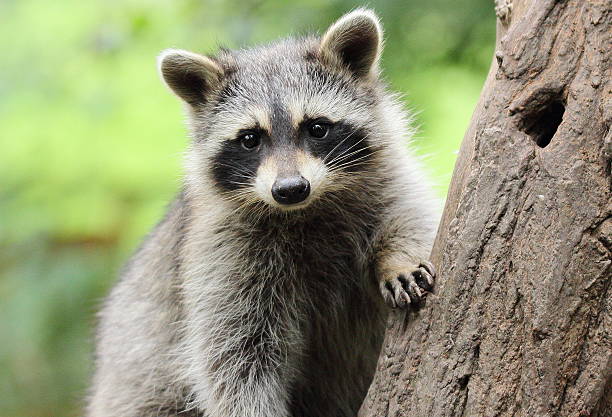 Most famous for its appearance in Disney’s Pocahontas,’ the raccoon is one of fans’ favorite Florida mammals you’ll see in the Gator Park. Easily distinguished because of their “bandit mask,” raccoons are nocturnal, which means they are typically more active at night. So if you see them napping during your visit, don’t take it personally; they were probably playing all night long!

If you want to see more Florida animals and Everglades wildlife, you might want to consider going on an airboat tour during your visit. With more than 80 different species of wildlife and foliage living in or around Lake Cypress alone, there’s no telling what you might see during your airboat tour. But, if you’re short on time, a tour around Wild Florida’s Gator Park is a great way to learn more about Florida’s native wildlife and animals found across the world.