The Easy Season is upon us! That’s when visitors to Orlando can find a quick break from the crowds of Central Florida just a short drive away in St. Augustine. This refreshing respite from the hustle and bustle of theme parks and packed attractions is topped off with the 3rd annual Sing Out Loud Festival. 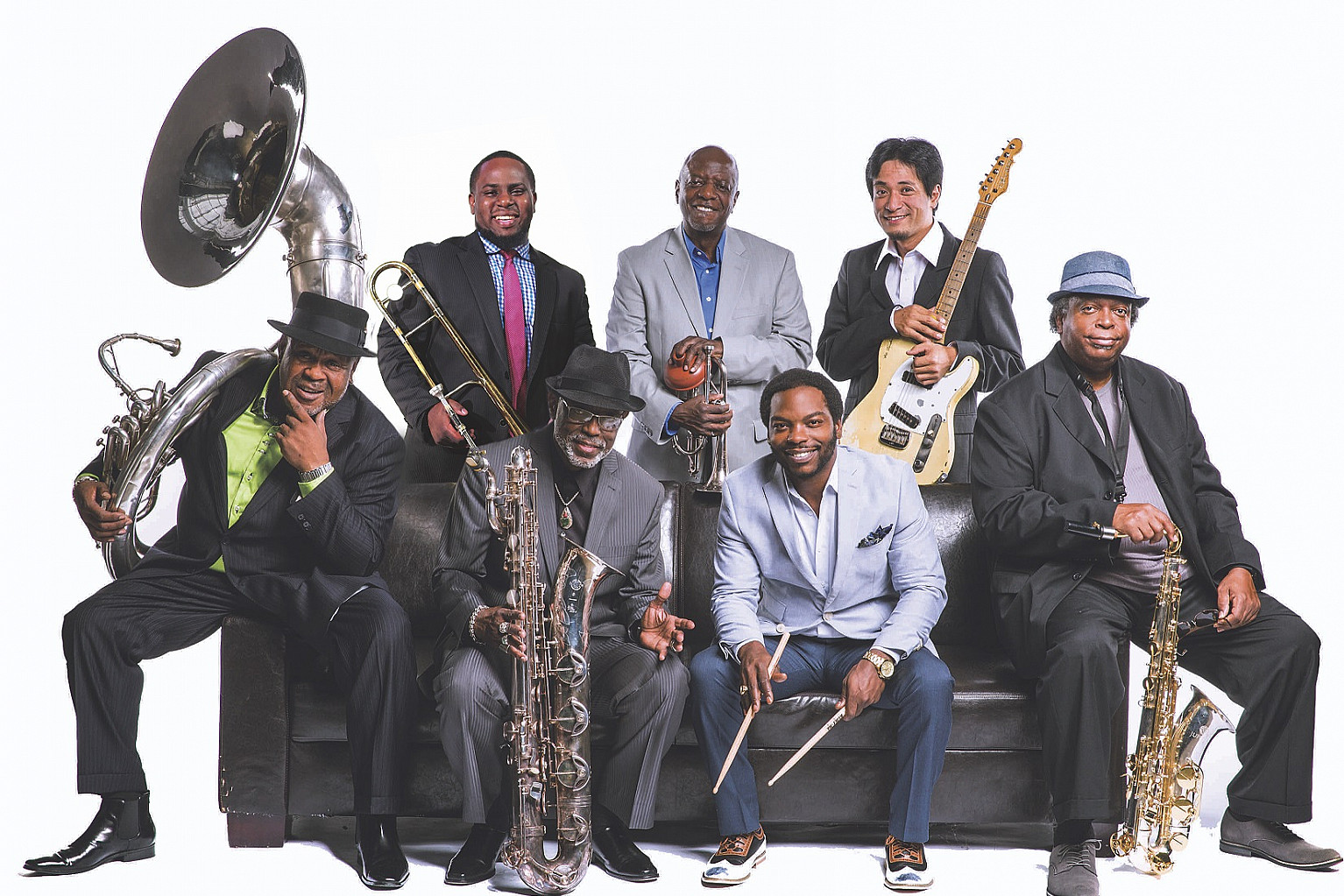 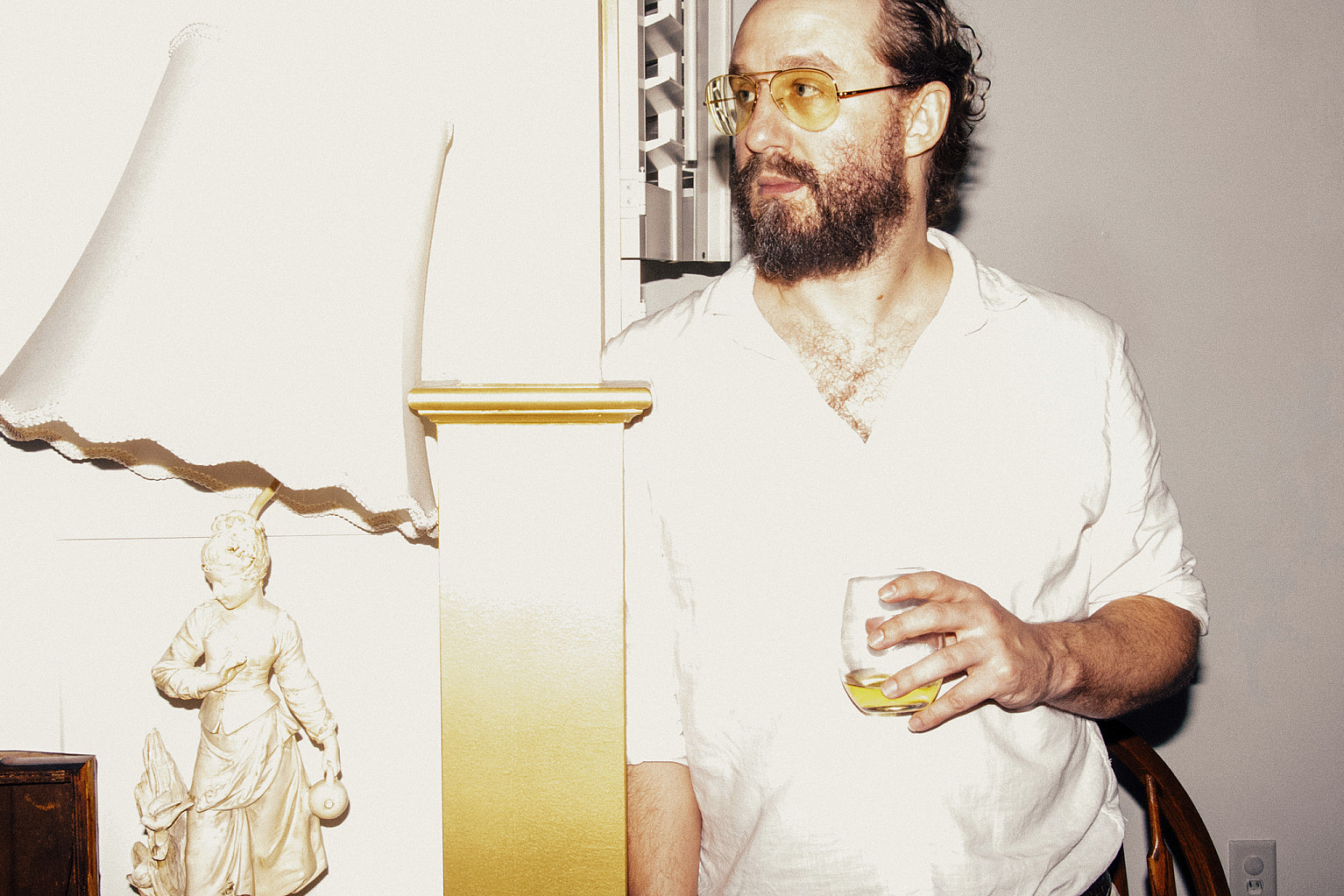 Billed as “Florida’s Largest Free Music Festival and Benefit Concert,” Sing Out Loud runs four weekends from Sept. 6 through Sept. 29. Anyone visiting the area on weekends in September will be able to take in at least part of the festival that features more than 300 acts at multiple venues in the Nation’s Oldest City. 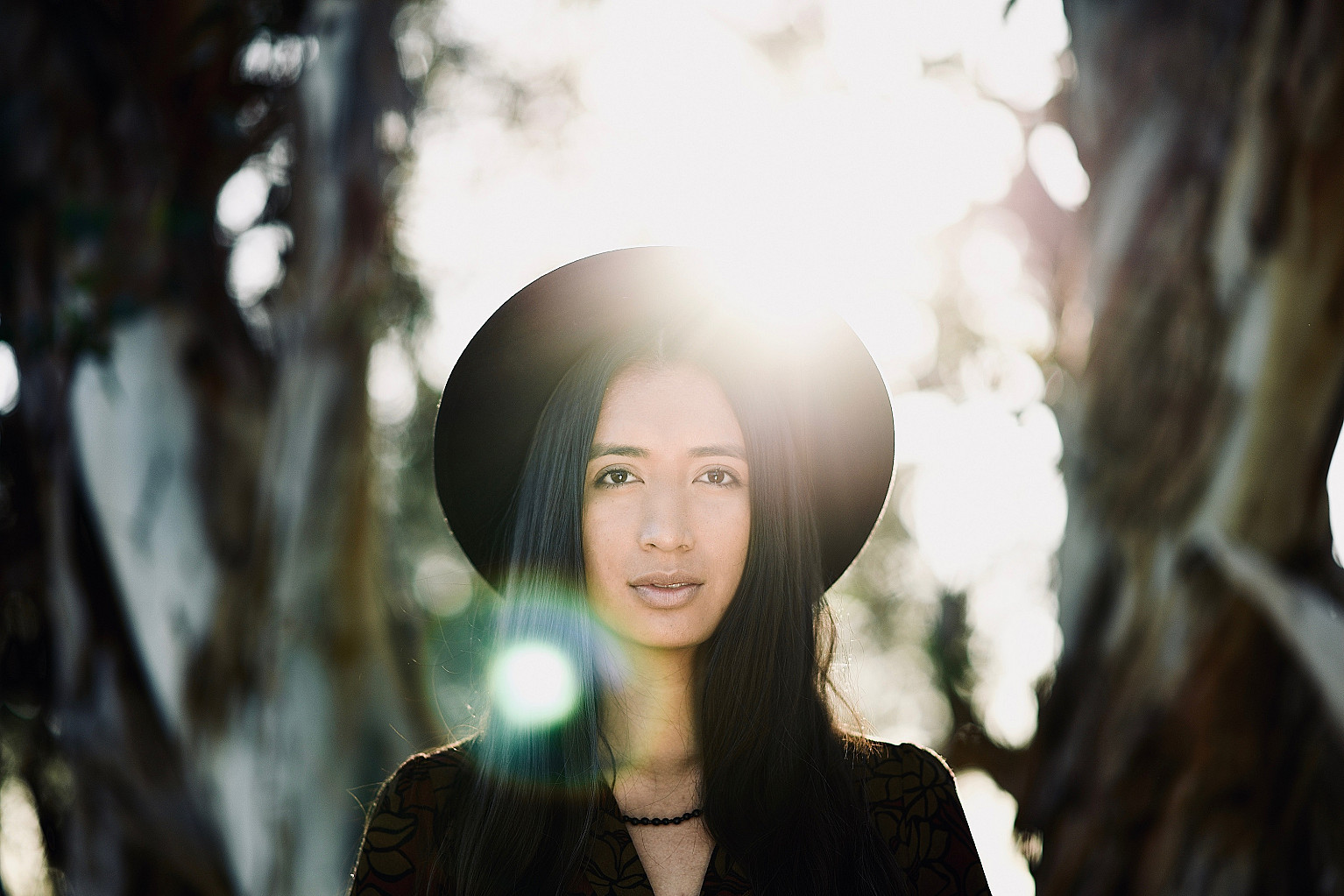 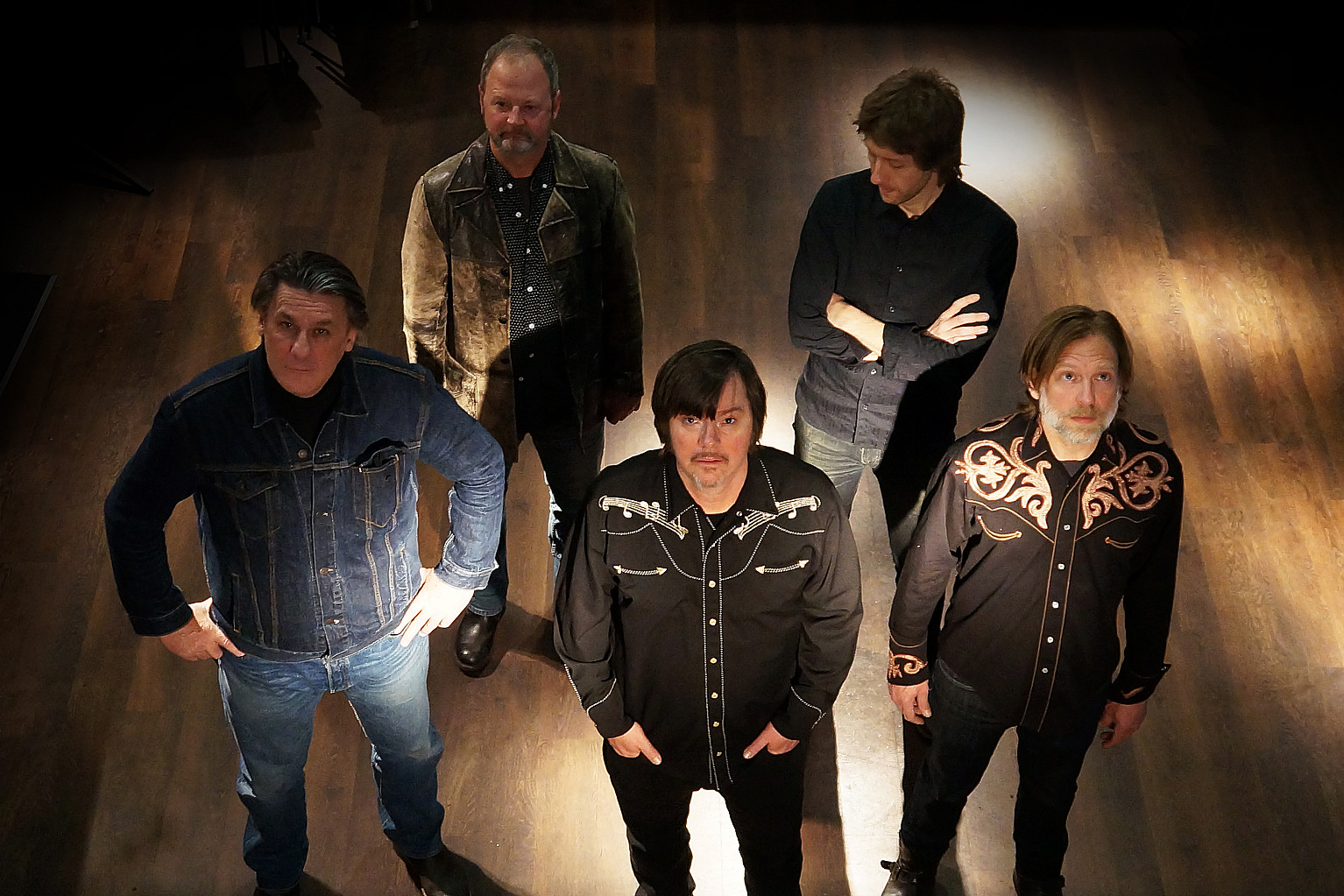 St. Augustine has always been welcoming to those visitors who have their sights set on Central Florida. The multiple venues for the Sing Out Loud Festival not only showcase the musical artists, but they also showcase one of Florida’s greatest destinations. 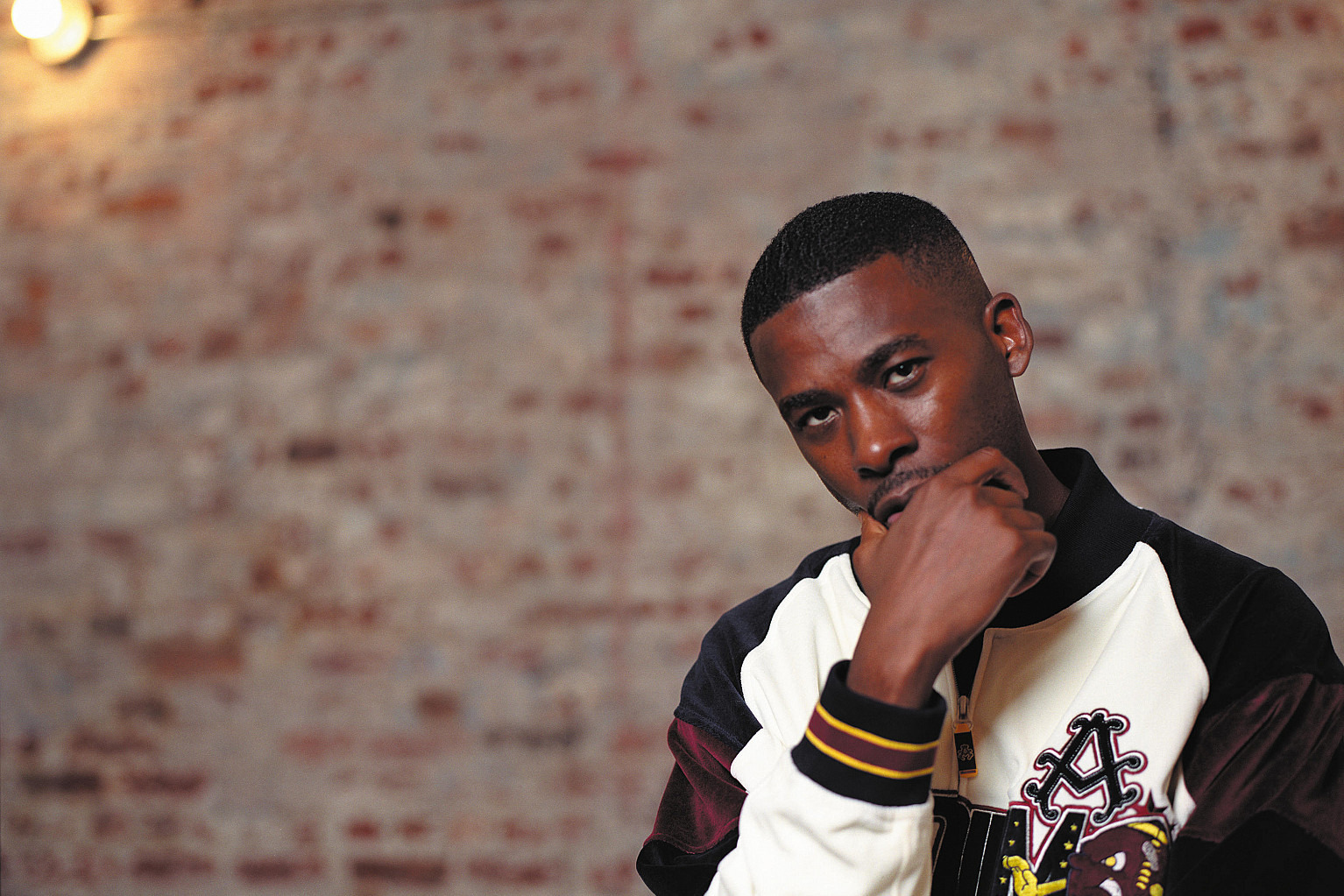 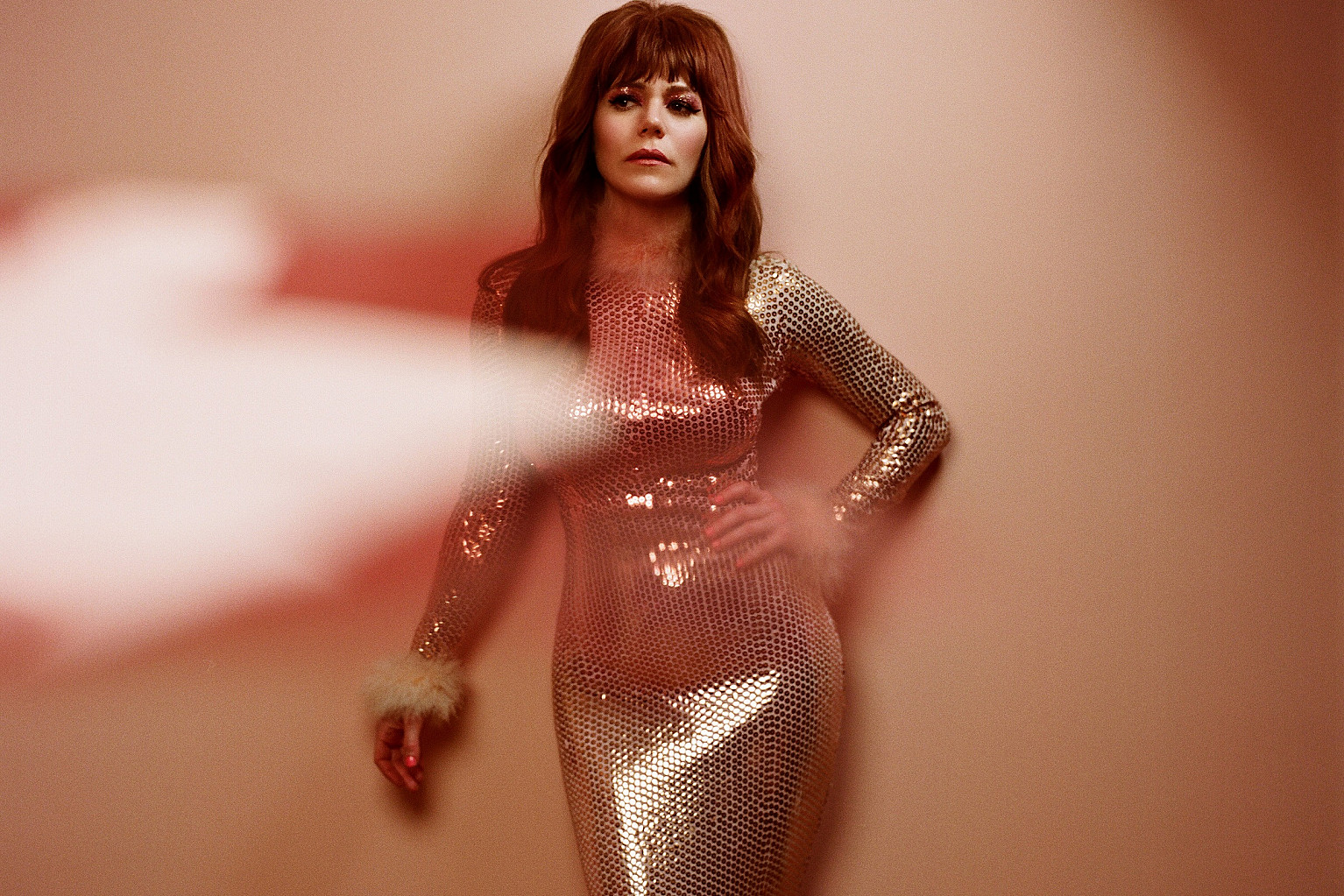 Some of the keynote artists to consider include:

That’s just a sampling of the national acts on tap as well as hundreds of local songwriters, musicians and performers you’ll get to hear free of charge. The venues are part of the show and the hot spots hosting the performances are attractions in their own right. 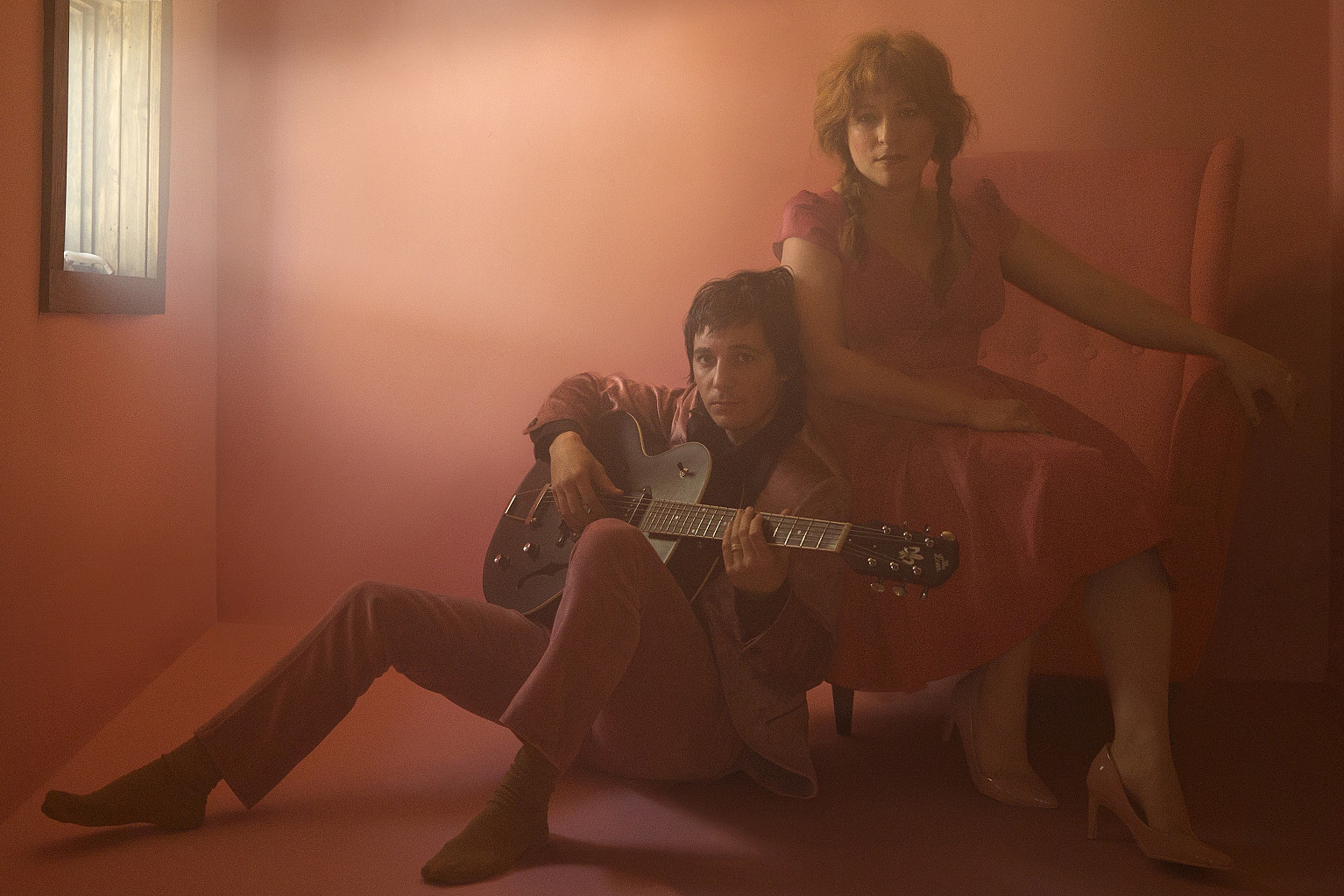 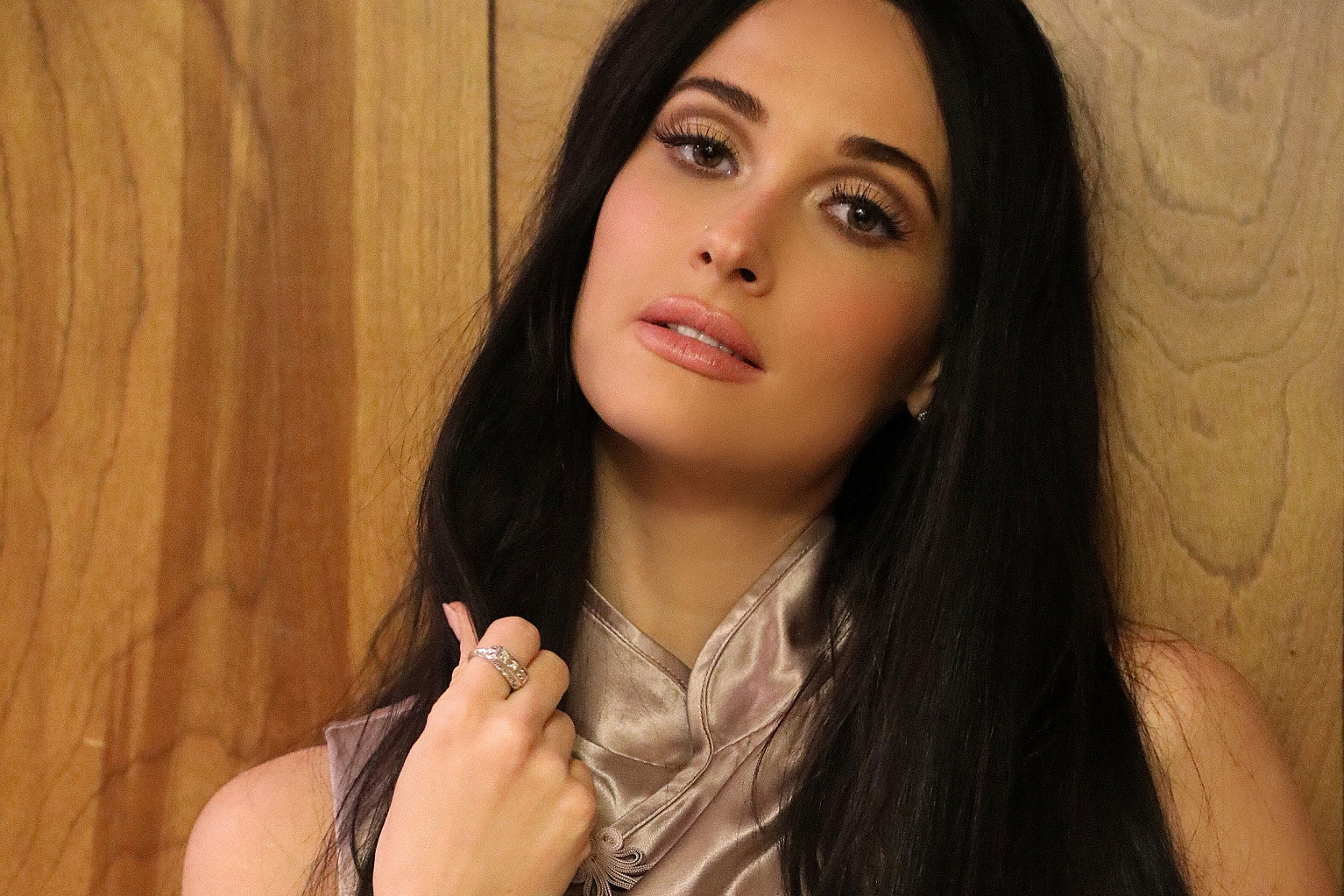 Some of the venues include:

The Sing Out Loud Festival is a fan favorite for locals and visitors seeking a change of pace. This is such a popular event, it’s advisable to visit the web site, wwww.singoutloudfestival.com , to see the entire schedule and consider some minimal planning during Easy Season when you’re headed to St. Augustine. That said, you will not run out of entertainment choices and options during the best season, the Easy Season.