Just look at what’s coming down the pipeline! With some of the largest expansions in theme park history and a year packed with new sporting venues and events, Orlando – Theme Park Capital of the World – is ramping up for another landmark year! 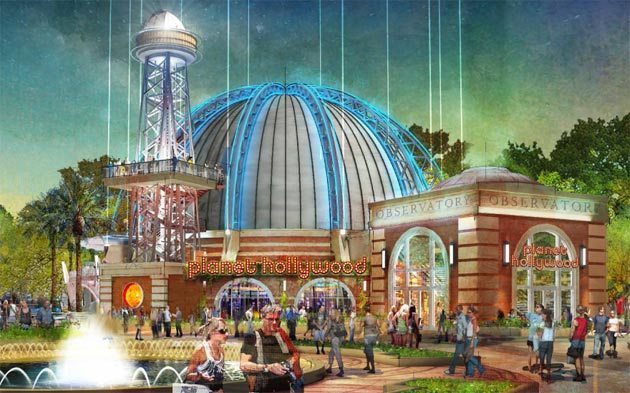