When people think of Florida, they tend to think of Disney World, right? It’s okay, everyone does. Everything is for the most part shiny and new. But Florida is also home to St. Augustine, the nation’s oldest city. This beautiful city is full of history and very modern at the same time. Preserved from centuries past and yet so exciting – and only an hour and a half from Orlando. Take a day trip to and experience 15 favorites in St. Augustine 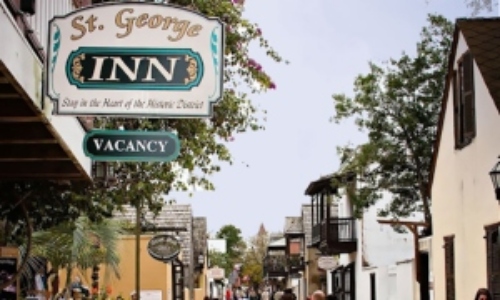 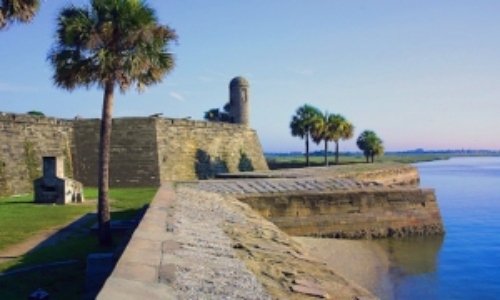 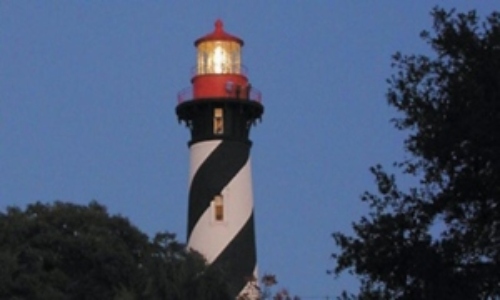 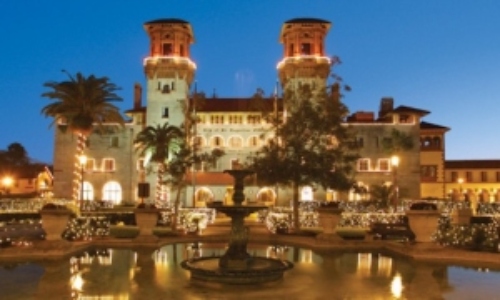 Housed in the former Alcazar Hotel, this impressive museum offers exhibits of art, shrunken heads, salt and pepper shakers, human hair, and cigar labels. Open daily from 9-5 pm, there are music demonstrations at 11 am and 2 pm, and a cafe where you can enjoy lunch. So plan on spending the day. Definitely one of the most beautiful of the 15 favorites in St. Augustine 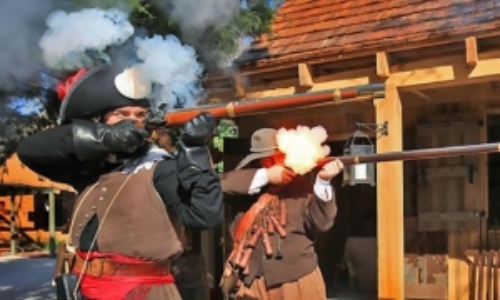 Located on St. George Street, this living history museum offers travelers a glimpse into the life of the colonists. It is divided into four areas: the 16th Century Spanish First City, the 17th Century Spanish Fortified Town, the 18th Century Spanish Garrison Town and the 18th Century British The 14th Colony. Visitors can witness musket drills and cannon firings, leatherworking, and even the construction of a ship. Book a tour to see the city and the Colonial Quarter through the eyes of an experienced guide! 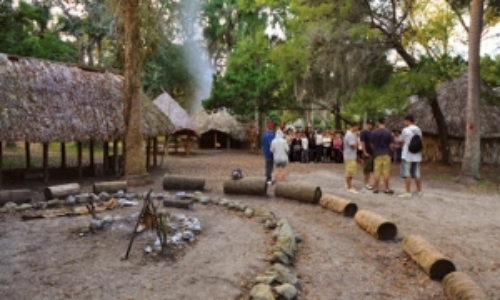 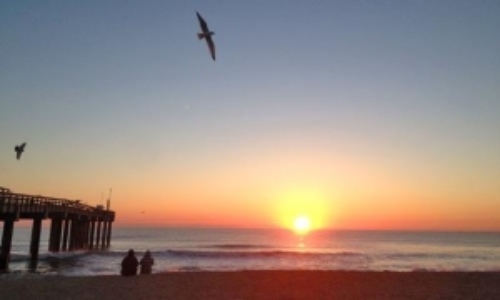 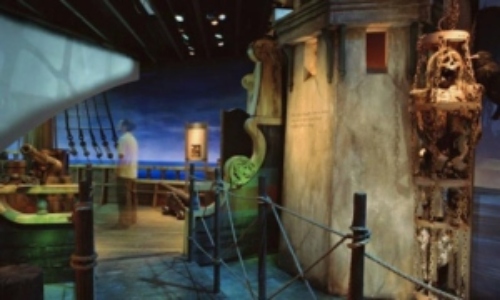 This attractions sits across the street from the Castillo de San Marcos National Monument. From climbing on board a replica pirate ship to taking your picture with the world’s oldest “WANTED” poster and the ONLY treasure chest on display, you will find your inner pirate here. So be sure to book your tour now! 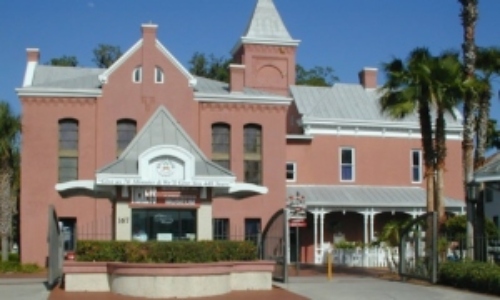 Built in 1891, this jail was used until 1953 to house the city’s criminals. Take a daytime tour to learn about the history of the jail, the city, and the conditions the prisoners lived in, or join a ghost tour and see things from a completely different angle. The attraction is open daily 9-4:30 pm. 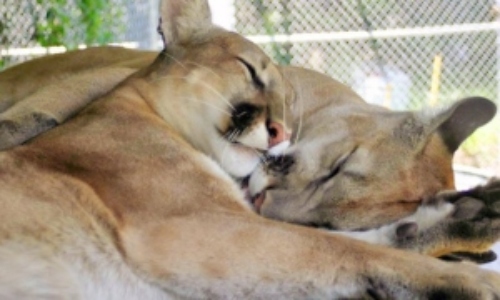 Established in 1995, this nonprofit sanctuary was formed as a care center for rescued and unwanted exotic animals. This reserve has been praised for its treatment of the animals it cares for. And while you may want to take photos of or with the animals, it is actually prohibited to do so. But that means you will have to use your mind’s eye to remember the beautiful adventure you will have.

5 more to go and you will have collected all 15 favorites in St. Augustine. You may need a few days! 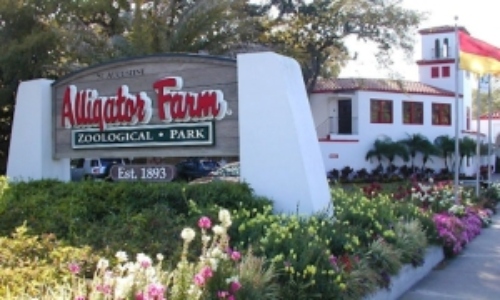 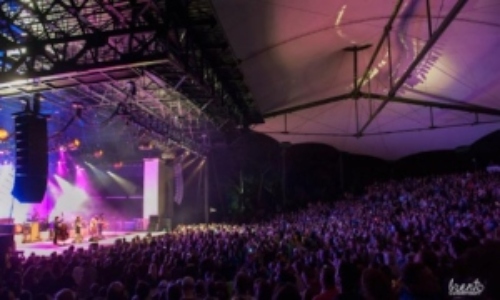 One of my favorite venues in Florida, this amphitheatre is TOPS (and not just because I saw Bryan Adams here). Built in 1965 to commemortae St. Augustine’s 400th anniversary, the amphitheatre sits of 16 acres of Anastasia State Park. So it is not just a great show you will get, but a scenic one to boot! It was refurbished in 2002 and can now seat 4100 guests, has 4 concession stands, a merchandise area, a large plaza, and an elaborate arboretum of walking trails to take in the beauty of the park. 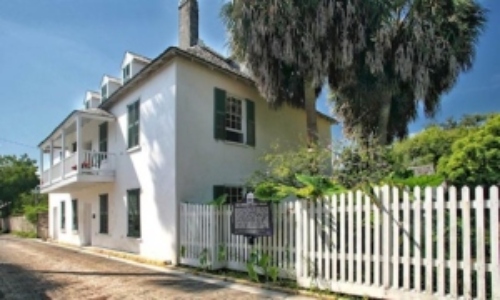 Built in 1798 as a merchant’s home and place of business, and then becoming St. Augustine’s most fashionable boarding house, this museum has been meticulously restored to show life from 1821-1861, during Florida’s first tourism boom! Guided tours are given daily. 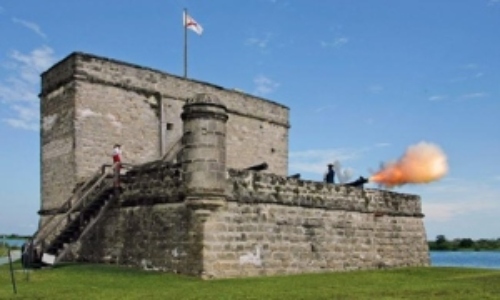 Built in 1742 to protect St. Augustine from attack, this site is now part of the National Park Service. A reenactor is onsite almost every day during the summer. To give living history demonstrations depicting the times of the early fortification. Visitors to the inlet must take a ferry to explore the Fort. The ferry ride and entry to the fort are free, but tickets must be acquired at the Ft. Matanzas visitor center. 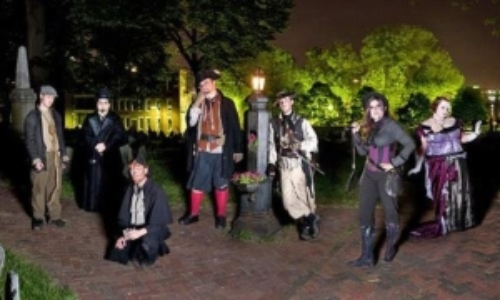 What visit to a historic city is complete without a ghost tour? And St. Augustine has SO many to choose from. Ghost tours, haunted history tours, hearse tours, graveyard tours, vampire tours, pirate tours, there is literally something for everyone. Most start at dusk (for that spooky effect), but get your tickets early in the day at the kiosks around the city, or online after you’ve done your research.

Not sure where to start? Take a tour of the city, and takes notes for your next visit.

So check out these 15 favorites in St. Augustine