Although better known worldwide for its Spanish heritage and history, African Americans have deep roots on Florida’s Historic Coast. As we celebrate Martin Luther King Jr. in January, followed by Black History Month in February, here are some of the places to visit and learn more about the influence of African American culture in the nation’s oldest city. 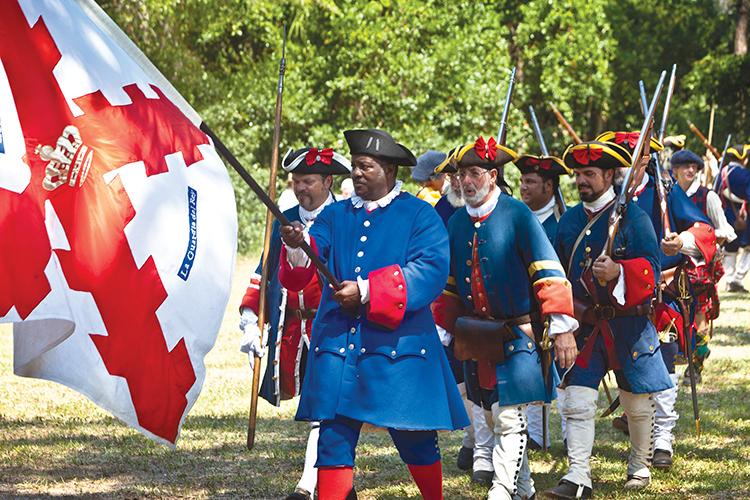 Fort Mose Historic State Park is where African Americans established the first legally-sanctioned free black settlement in the U.S. in 1738 and formed a militia to defend the nation’s oldest city, St. Augustine. Although the original fort is no longer standing, having been absorbed over time by the surrounding marsh, this historic spot is one of the original sites on the southern route of the Underground Railroad.

Today, it is a National Historic Landmark. Visitors can explore the beautiful grounds of this 40-acre waterfront park and walk along the boardwalk over the marsh toward where the original settlement once stood. The museum features interactive displays that tell the amazing story of this first settlement. There are also many events and reenactments such as the Flight to Freedom in February and the Battle of Bloody Mose. Visitors are urged to check the schedule for updates.

Free Africans were among those who came with Pedro Menendez to found the original 1565 settlement in St. Augustine. From that time, through the Civil Rights Movement and today, African Americans have played a significant role in the history and culture of Florida’s Historic Coast. 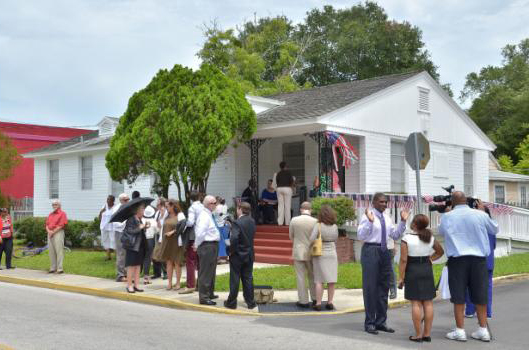 You can learn a lot about the African American experience on Florida’s Historic Coast just by walking along the streets of downtown St. Augustine. Start your journey with a walk through the Lincolnville neighborhood. This is the first community built by ex-slaves and freedmen in the post-Civil War era. Look for 31 historic markers along the ACCORD Freedom Trail identifying various sites significant to the Civil Rights movement that took place in St. Augustine.

For a truly immersive experience, be sure to visit the Lincolnville Museum & Cultural Center, located in what was once a “colored school” in 1902. Now on the National Register of Historic Places, visitors can view art exhibits and hear oral histories told by locals that offer a rich and emotional story of the African American journey in the ancient city dating back 455 years. From exhibits that capture what life was like for early African residents to music from the local music halls and churches, visitors will get a taste of the African American experience in the nation’s oldest city.

At Andrew Young Crossing, located at the west end of Plaza de la Constitucion in the center of town, you can literally walk in Rev. Andrew Young’s footsteps, as his famous march for civil rights is memorialized in bronze. Just ahead, the bronze memorial of the St. Augustine Foot Soldiers, built in remembrance of those who protested peacefully during the turbulent 1960s. St. Augustine was the location of the famous Woolworth counter sit-in in 1963 and today you can see a photo montage of the event on a window at the original location on King Street.