“Poltergeist” frightened the heck out of a whole generation of horror movie fans back in 1982. I know I was one of them! No big surprise then that the classic movie is the inspiration for yet another  haunted house during Halloween Horror Nights, the annual scare fest returning to Universal Orlando Resort next month – Universal Studios being the exact location. 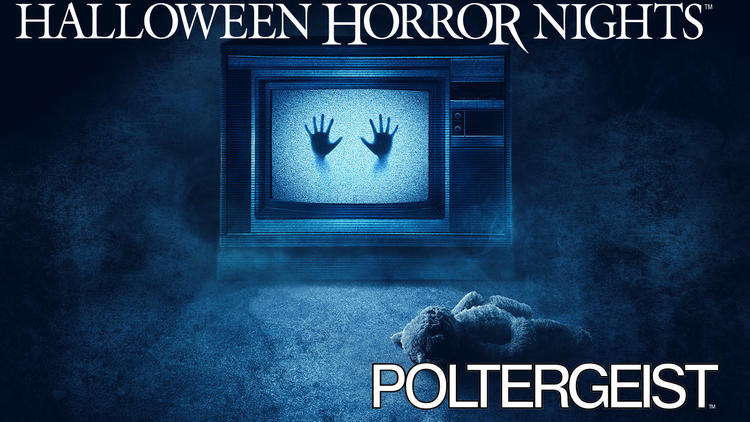 The ‘Poltergeist’ announcement marks the seventh house revealed for this year’s event. In the maze, HHN participants will see scenes from the film, including the flickering television, vanishing walls, floating furniture, a creepily smiling clown and that pool filled with corpses, Universal says.

Also featured are mazes based on the Netflix series “Stranger Things” and the 2007 horror flick “Trick ’r Treat.”

We can’t wait – how about you? BUY UNIVERSAL TICKETS